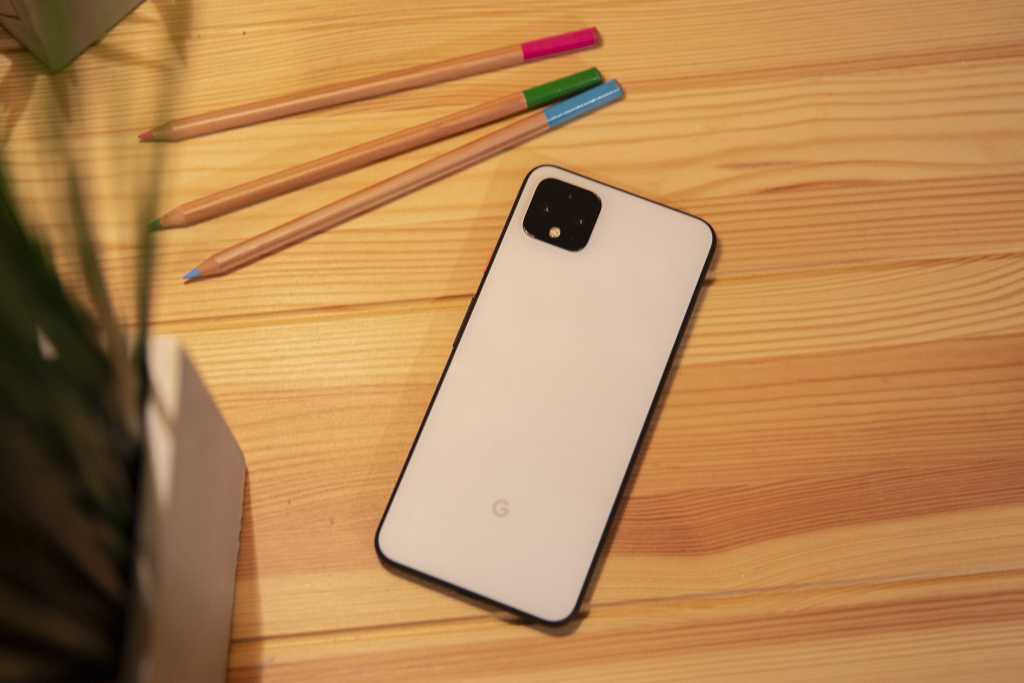 Right on cue, Google has begun rolling its March security update, and much like the December update, this one’s packed with new features to enhance the Pixel experience. All said, Google has added a dozen or so new features for Pixel owners, ranging from new emoji to new gestures for Motion Sense on the Pixel 4.

Many of the features in the March feature drop are solely for Pixel 4 users, though there’s a little something for owners of all generations. Most notably, Pixel 2 users will be able to enjoy Live Caption, which uses AI to automatically transcribe captions for any video playing on your phone. Also, all Pixels will be receiving several interface tweaks, including Dark Mode scheduling, Rules to enable Do Not Disturb and other routines based on Wi-Fi network or physical location, and “a more diverse and inclusive set of emojis.”

You’ll also be able to press and hold the power button when using Google Pay to swipe through your cards and passes. Google Pay is also gaining the ability to quickly scan a boarding pass just by taking a screenshot to add it to your digital wallet for automatic flight updates.

Additionally, the Personal Safety app, which can detect if you’ve been in an accident and automatically call 911, is expanding beyond the United States. Users in Australia and the U.K. will also be able to use the app, though it’s still currently limited to the Pixel 4.

Also exclusive to the Pixel 4:

The Pixel update is rolling out to all phones beginning today. You can check for the update inside the System tab in Settings.