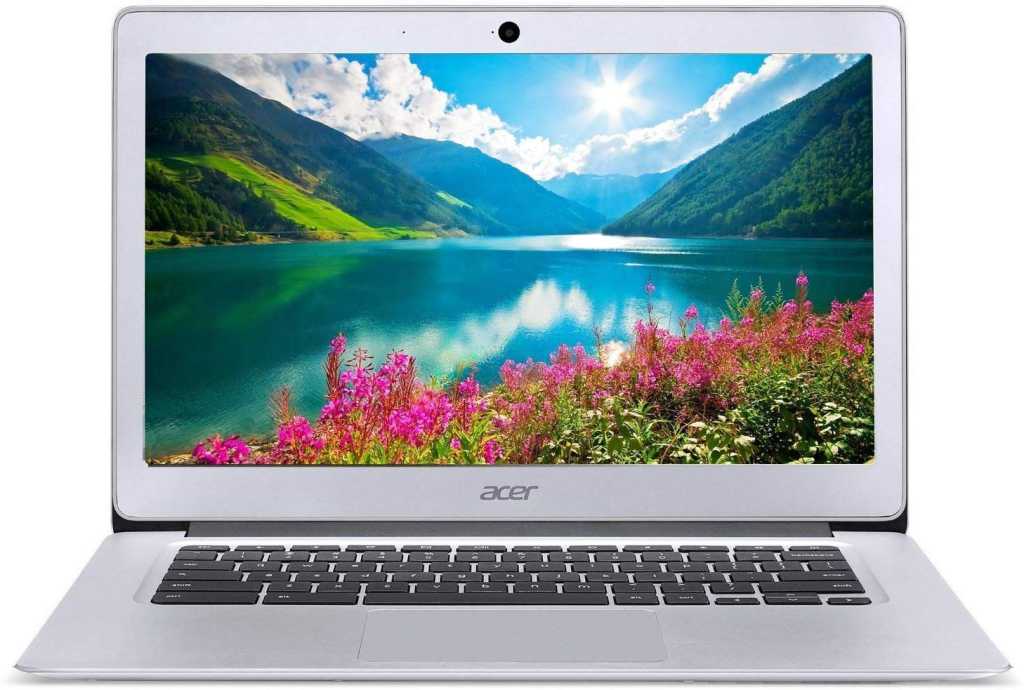 Both are solid laptops, and if you’re on the hunt for a low-cost portable PC, the decision of which one to get boils down to whether you want Chrome OS or Windows 10.

The Chromebook at Walmart features a 14-inch display with 1366-by-768 resolution, 32GB of onboard storage, and 4GB of RAM. In addition to all the web browsing that Chromebooks were built for, the Acer Chromebook 14 can also run apps from the Android Play Store, and Linux apps if you like. We’d prefer to see a 1080p-resolution display, but for just $150 we’ll take it.

If Chrome OS/Android apps/Linux isn’t your thing, there’s also a Windows notebook available for cheap. The Swift 3 features a four core, eight thread Ryzen 5 3500U Zen+ APU. It has a base clock of 2.1GHz and a boost to 3.7GHz. It’s also rocking 4GB of RAM and 128GB of onboard storage.