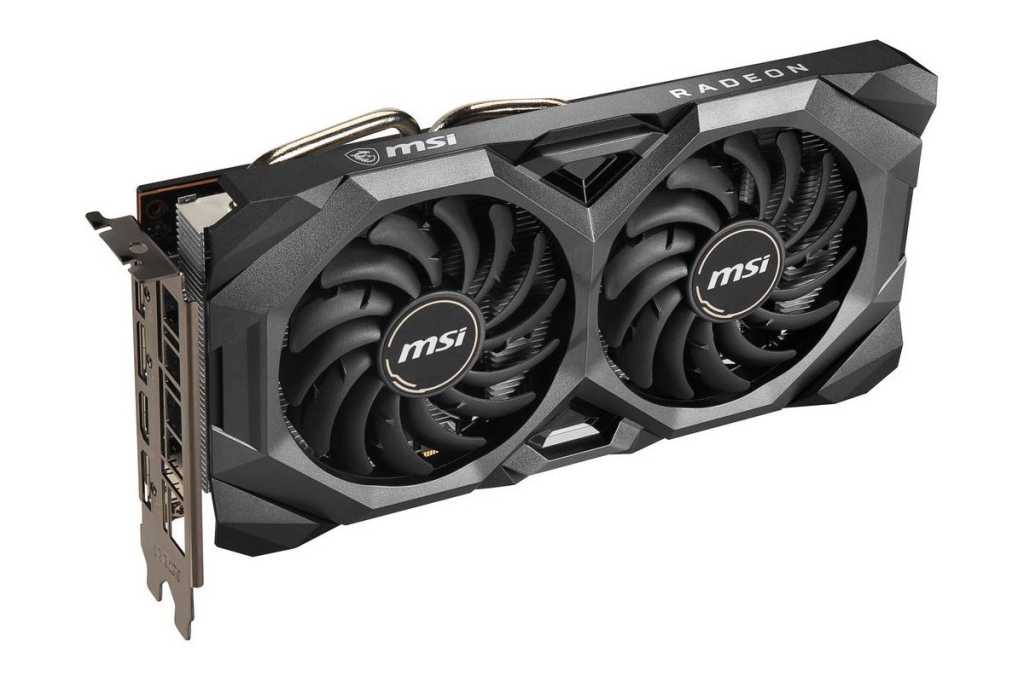 AMD’s Radeon RX 5700 is our favorite graphics card for 1440p gaming, followed closely by the 5700 XT if you want even faster performance. These cards would excel at 1080p gaming on an ultra-fast high refresh rate monitor, too.

The best bargain to our mind is the Radeon RX 5700 Mech at B&H. Newegg’s sale price is roughly the same as what you’d pay for the step-down RX 5600 XT, but with the RX 5700 Mech you get an extra 2GB of GPU memory and faster speeds. It’s a tremendous deal that makes a tremendous value even better.

If you want to upgrade to something with a little more oomph, then turn to Newegg’s sale on the Radeon RX 5700 XT Evoke. In addition to the card, Newegg’s deal includes AMD’s current gifts featuring three months of Xbox Game Pass and a copy of Resident Evil 3. The Evoke has a reputation for being a bit louder and hotter than other custom cards, but it does better than reference cards, and at $65 under the MSRP it’s a no-brainer.