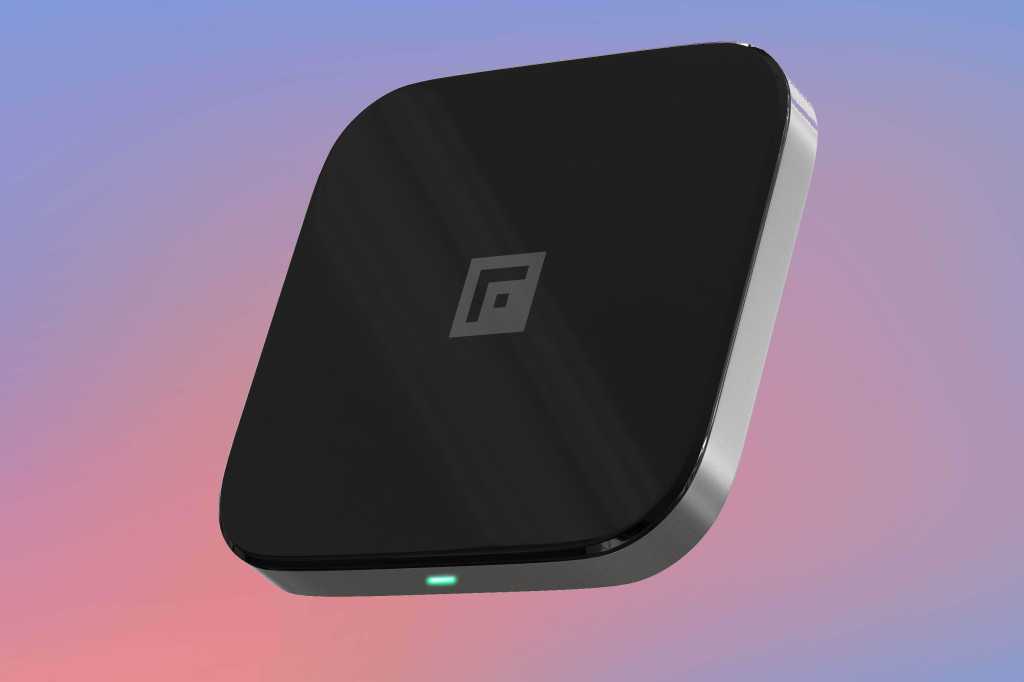 Image: Fiora
At a Glance

The Fiora Ultimate Wireless Desk Charger is well designed and one of the faster wireless pads we’ve tested.

The Fiora Ultimate Wireless Desk Charger looks sleek, and frankly, pretty darn cool. It’s a small square slab of glass that has a premium quality to it.

The bottom and edges of the pad are made of aluminum. The power port is found on the back edge of the pad, while the front edge features an indicator light that’s green whenever the pad has power, and blue when it’s wirelessly charging a device.

Looks are only part of the story, however. I put the Desk Charger through our standardized testing process, and the results were surprising.

Included in the box are a wall adapter, USB-C power cable, and the charging pad itself. According to Fiora, the Ultimate Wireless Desk Charger can charge up to 15W.

The Desk Charger took an average of 2 hours and 45 minutes to charge a Galaxy S9 from empty to full. That makes it the fourth-fastest wireless charging pad I’ve tested, even beating out Samsung’s Fast Charge Wireless Stand. 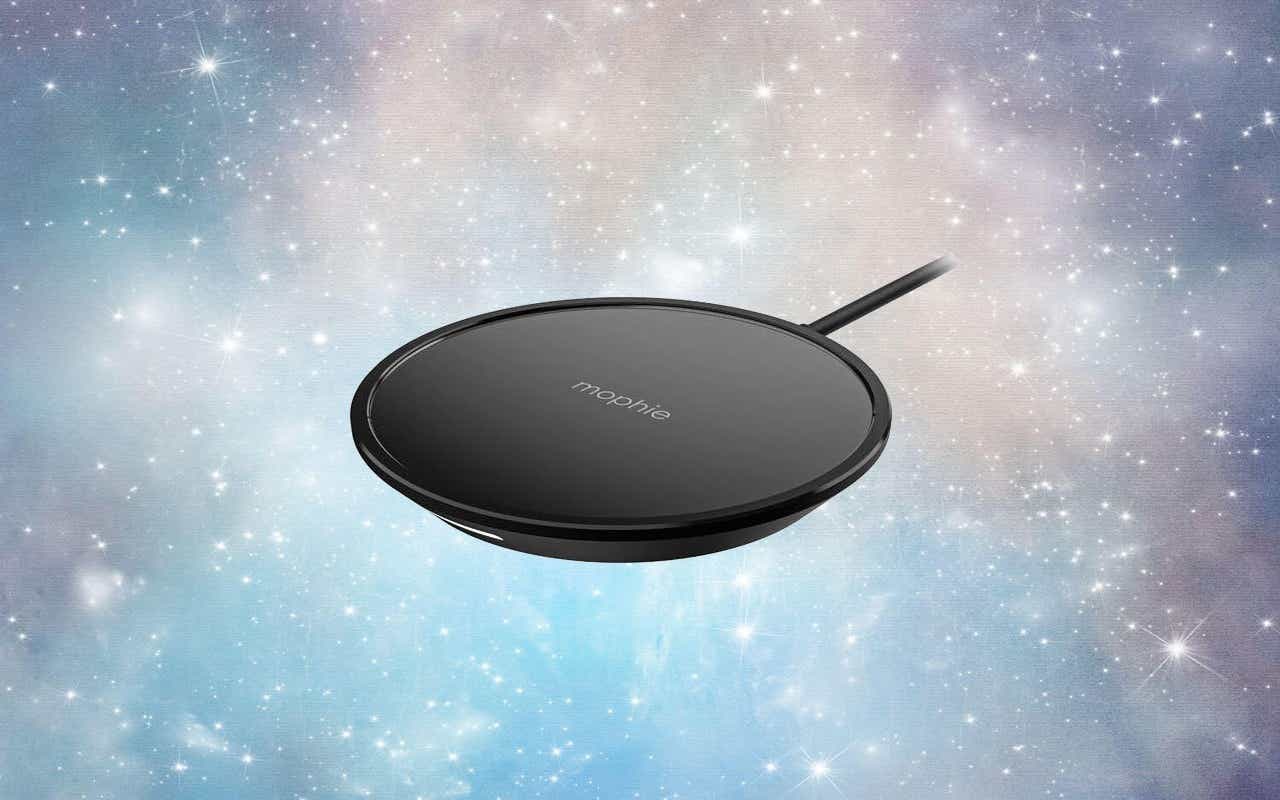 When it came to testing the charger’s performance with an iPhone, the Desk Charger averaged a charge of 38 percent after an hour. That’s just slightly lower than the Mophie Wireless Charging Pad’s 39 percent, which is near the top of our list for charging performance.

I was surprised by the iPhone results since the Desk Charger took a little longer than other chargers at the launch of our tests. The normal testing procedure is to place the iPhone on whatever stand or pad I’m testing, then set a timer for 7 minutes, after which the iPhone should have enough power to turn on. From there, I unlock the phone, force-close any open apps, and double-check that airplane mode is turned on. However, with the Desk Charger, after 7 minutes in all three tests, the iPhone didn’t have enough power to turn on. I had to wait 10 minutes each time before I could unlock the phone. Nevertheless, it held its own in the long run.

For $35, you’re not spending a fortune on the Desk Charger, but you’re getting an impressive wireless charging pad.