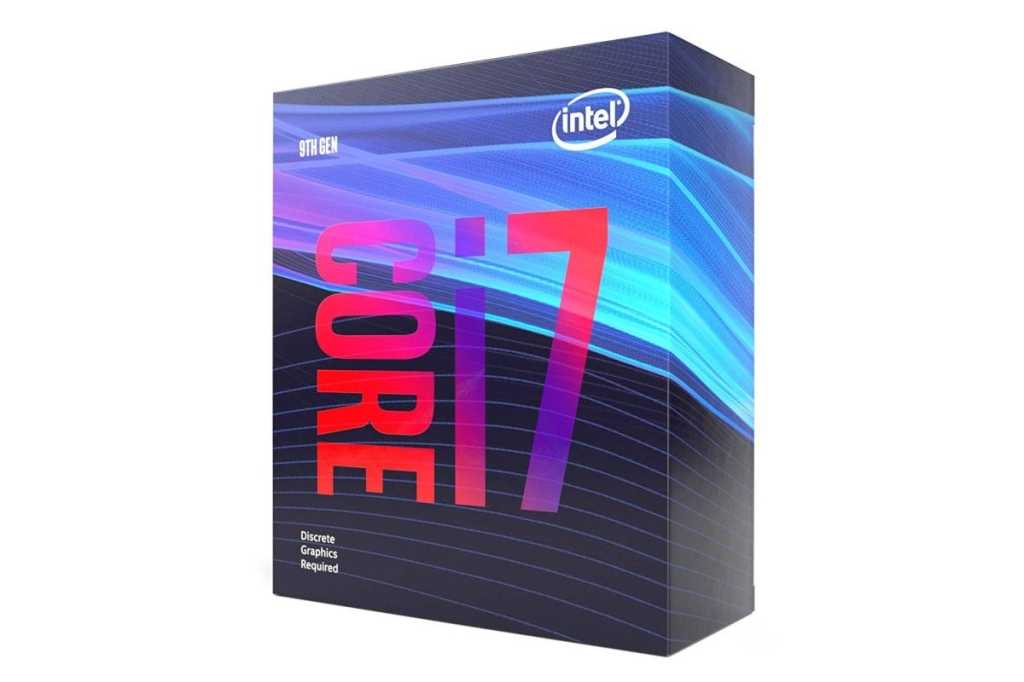 AMD’s hot new Ryzen 3000 CPUs may be bringing the fight to Intel, but Intel’s not just taking the punches. The company’s high-end Core processors remain the fastest gaming chips around and today, the Intel Core i7-9700F is just $320 on Amazon. That’s a massive $70 off the CPU’s usual price, and discounts on Intel processors are rare beasts indeed.

The 9700F also doesn’t allow overclocking like the 9700K does, which might be a deal breaker for some. Finally, the 9700F lacks an integrated GPU, which doesn’t matter so much for PC gaming since a discrete GPU is table stakes. Our guide to the best graphics cards can help you find one if you need one.

Even with all those caveats, the Core i7-9700F at today’s price is the deal hunter’s CPU for gamers, especially if you don’t need all the extra threads provided by AMD’s rival Ryzen CPUs. Simply put, it offers high-end performance at a bargain price.