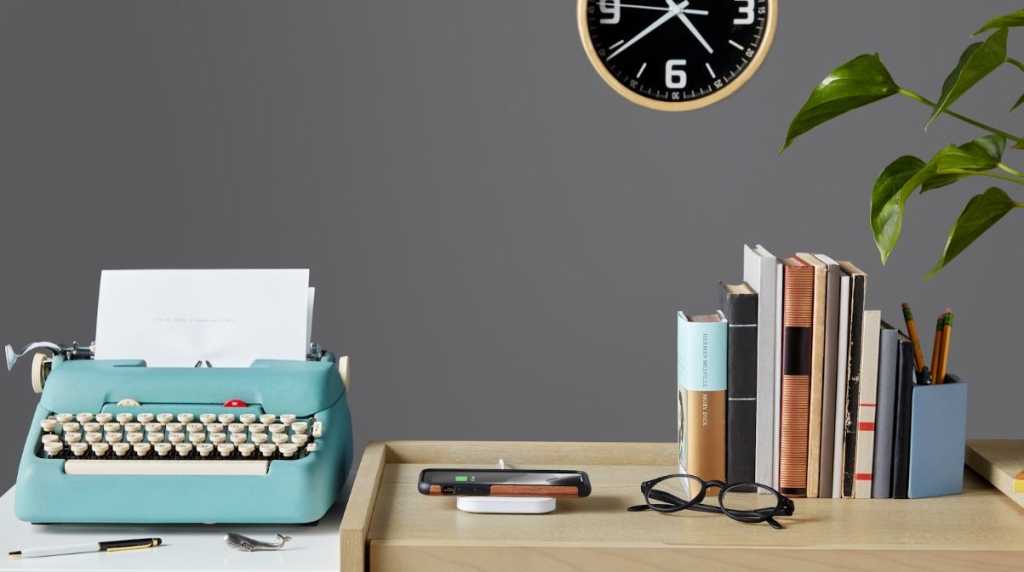 Logitech announced Wednesday a completely new generation of its Powered wireless chargers with an update of its existing stand, plus two more models, a dock, and a pad. Of course, to stand out better against the many wireless chargers already out there, these models from Logitech are some of the best-looking you’ll find.

All three Powered products are Qi-certified for use with compatible (Qi-enabled) iOS and Android devices, and all three offer fast charging for 7.5W Apple and 9W Samsung products. Any case 3mm or thinner should work with the chargers, so you don’t have to wrestle your phone out of the case.

Best of all, the products have internal sensors and other technology to manage temperature and charging speed. Overly hot chargers are a personal peeve of mine, so I’m especially happy to hear about this.

The flagship product is the Powered Wireless Charging 3-in-1 Dock, which will be available in March for a list price of $130. The dock is designed to charge, say, your iPhone, Apple Watch, and AirPod earbuds simultaneously, but it’s not iPhone-exclusive. Any Qi-enabled phone is compatible, including these specific models:

Similarly, any Qi-enabled accessories are compatible, including these specific models:

The Dock is the biggest and heaviest of the chargers, measuring 9.2 x 4 inches at the base, and 4.6 inches high (because of the caddy for the phone and the watch). It weighs 1.3 pounds. Of course, it’s designed to sit somewhere and probably not move much.

The other two chargers, the Stand and the Pad, will retail for $60 and $40, respectively. Logitech didn’t provide much more information on them, but the Stand lets you use the phone while it’s charging, while the Pad is someplace the phone can rest overnight or at other downtimes.