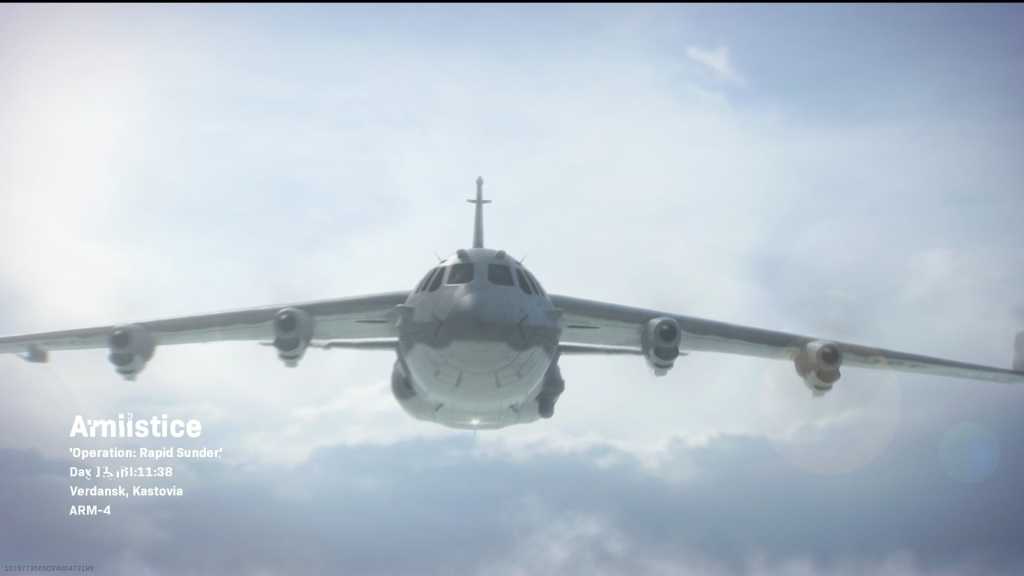 When Call of Duty: Black Ops 4 launched in 2018, I thought its “Blackout” mode would become the third big battle royale game. Splitting the difference between Playerunknown’s Battlegrounds and Fortnite, between hardcore and cartoony, Blackout felt like a more refined take on those already well-trod ideas, with snappy gunplay and a streamlined interface.

Problem was, you had to buy Black Ops 4 to play it—and then Apex Legends released a few months later, for free, and took all the wind out of Blackout’s sails (and sales).

Activision’s back for round two though, and this time it’s being smarter about it. Warzone, released yesterday, is the next evolution of Call of Duty’s battle royale—but this time it’s free-to-play. Modern Warfare owners can launch it from within the usual client, but anyone can download Warzone direct from Battle.net.

And you should, so long as you’re still interested in a battle royale circa 2020—and have friends who are interested as well.

Hurry up and wait

Be warned, it might take a bit to download. It’s been a long time since I played Call of Duty: Modern Warfare, and so while I’d heard the griping about enormous patch sizes, this is the first time I’ve come in direct contact. As it turns out, I could have downloaded the standalone version of Warzone just as easily as updating Modern Warfare. Total update size? Over 115GB.

This is absolutely ridiculous. That’s a tenth of my monthly bandwidth cap, not for a new game but for a single update. Even if I’d kept Modern Warfare up-to-date, Warzone still would’ve necessitated a 22GB install. Apparently Modern Warfare now takes up 163GB of my 1TB SSD, an entire fifth of the drive. I don’t know what’s up with this engine, that it requires such absurd patch sizes, but it’s unsustainable.

And what’s even more frustrating is that Call of Duty’s gotten worse over the years. I wrote about the problem of ballooning installs in early 2017, and specifically cited Call of Duty as a model for the future. Back then, the games were still on Steam and you could easily install and uninstall pieces of it at will. Only playing Warzone? Keep that, and jettison the campaign. Team Deathmatch and nothing else? Launch the rest into the void.

That’s how it should be, but unfortunately that quality-of-life feature disappeared with the move to Battle.net. I’ve got plenty of storage space, but not infinite.

Anyway, once I’d waited for the 115GB install—and then an additional ten minutes after the game launched, while it sat and installed shaders—I hopped into Call of Duty: Warzone.

As I said, bring your friends. My biggest disappointment with Warzone so far is the lack of a Solo or even Duo mode. I’ve long since tired of playing battle royale games with strangers, and Warzone hasn’t changed that.

Warzone isn’t even as stranger-friendly as Apex Legends. It does adopt the latter’s excellent “ping” system to call out targets and loot, but neglects to group teams together when they jump out of the plane at the start of a match. Every time I’ve played with strangers, the match started with us spread across a half-mile stretch of buildings desperately trying to group back up. The only person I’ve heard on comms so far was talking to his Twitch viewers, not to me, and that about sums up the experience of playing Call of Duty: Warzone with strangers.

You can elect to enter a match without a team, but you’re only hurting yourself. Your opponents will still be three-person squads, and while Call of Duty’s faster time-to-kill makes these matchups a bit more even than they would be in PUBG or Fortnite, it’s still borderline suicidal to go it alone.

It’s weird because unlike Apex, Call of Duty doesn’t have any hero-specific skills or whatever that necessitate (or at least encourage) squadding up. My gut tells me this is a marketing ploy, a way to get players to coerce friends into giving Call of Duty: Warzone a shot, but in my case it’s more likely to get me to stop playing.

The long, lonely wait for a Solo mode begins, I guess.

It’s a shame I’m so put off by playing with randoms, because otherwise I love Warzone. It’s Blackout—which I already loved—but bigger and better. It’s paced like Fortnite but skinned like PUBG, and it turns out that’s exactly what I want: A semi-serious battle royale game with minimal downtime.

PUBG had hotspots, but it never really felt (at least when I used to play) like it was set up to support them. People would drop into Pochinki, but decent loot was so hard to come by that a lot of those early encounters turned into slugfests, and if you didn’t drop in hot you might go the entire game without seeing another player.

In Call of Duty: Warzone, loot is abundant from the get-go. A single two-story building might have three or four guns inside, which facilitates those early-game skirmishes. It felt like I was always in the action, no matter where I landed. Warzone also lets players buy their custom loadouts instead of relying on random loot, which is a neat addition, and looting is just as intuitive as it was in Blackout. No digging through menus to drop a single bandage. Grab what you want and leave the rest. It’s easy.

And since, at its heart, this is Call of Duty? The guns are a joy to use in close- to mid-range shootouts, the beating heart of Warzone. The (enormous) map is basically cobbled together from a dozen existing Call of Duty levels with some filler areas. “Terminal” is here, as are “Scrapyard” and “Broadcast.” On the one hand it makes the map feel less like a real Russian city and more like a cartoon as you stumble from setpiece to setpiece. On the other, these are legendary levels with excellent competitive flow. Every individual section feels like a miniature Call of Duty match, with a handful of people trying to get an angle on each other as the circle shrinks and the killstreaks get more intense. You can play long-range sniper battles if you’d like, but that’s not really what Warzone is geared around.

It takes some getting used to, moving from zone to zone without getting picked off. I’ve come to love it though. The environments have a lot more character than your average battle royale, and if you’re already good at Call of Duty’s traditional multiplayer then many of those skills map onto Warzone as well.

And when you do die, Warzone throws you into probably my favorite battle royale respawn mechanic so far: The Gulag.

You go to prison. You die, and then you awake in a dimly lit cell, looking down on the Gulag Showers map—itself a recreation of a scene from the original Modern Warfare 2 campaign (which itself is an homage to The Rock). When it’s your turn you’re teleported into the showers with a random gun, then forced to fight the other player one-on-one in under 15 seconds. Win? You get sent back to the main fight. Die? You’re dead.

Okay, in the latter case you can still get resurrected by a teammate at specific points on the map. It’s a hassle though, and the thrill of winning a Gulag match is second only to winning Warzone, I imagine. The two-on-two Gunfight mode was already my favorite version of Modern Warfare multiplayer. This is even more tense, a high-stakes purgatory that takes the sting out of an early death, the catch being that the Gulag disappears once a Warzone match is down to around 50 players (from the max of 150).

The Gulag is easily Call of Duty: Warzone’s standout feature, but I’m enjoying the whole package. I’d admittedly enjoy it a hell of a lot more if there were a Solo hopper, and I hope Infinity Ward adds one soon, but we’ll see.

Regardless, it’s the first time I’ve cared much about a battle royale since Apex Legends first launched last year. Will Warzone recapture the third place position? Hard to say, but I think it deserves a shot. Once upon a time I scoffed at the idea of a Call of Duty battle royale mode, and then Blackout proved sanding off some of PUBG’s rough edges could actually make for a better game. (Shocking, I know.) Now that Warzone is free—and presumably divorced from the annualized Call of Duty games—it feels like it has a real chance at winning people over. It’s just a shame Activision didn’t go this path the first time.