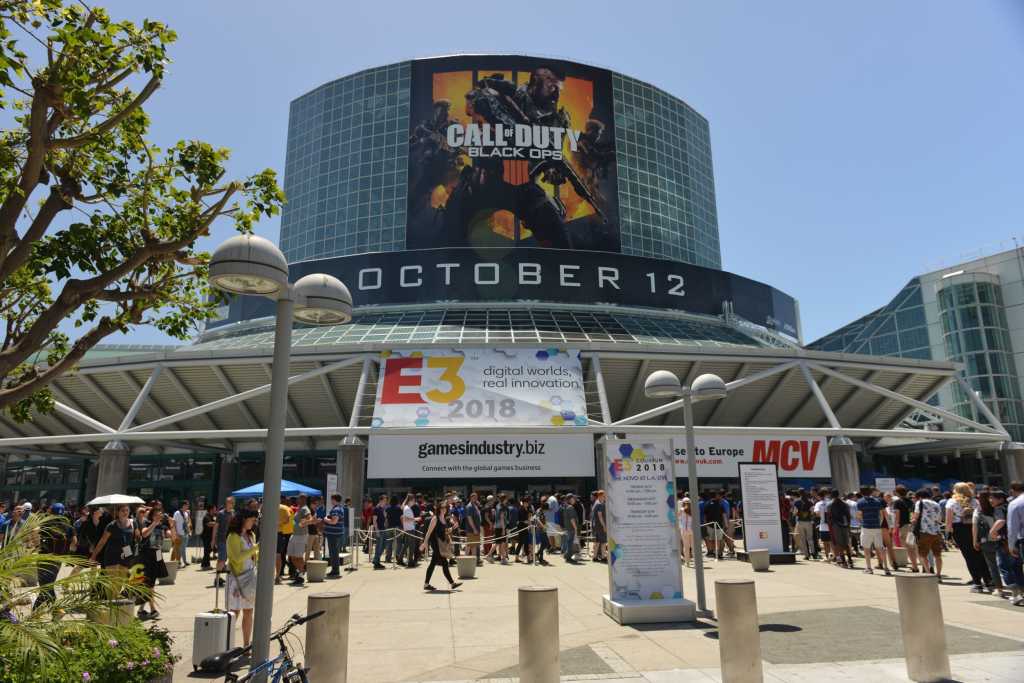 The biggest trade show in gaming isn’t happening this year. E3 2020 has been canceled due to coronavirus fears, the Entertainment Software Association announced on Wednesday, following in the footsteps of GDC, Mobile World Congress, Nvidia’s GPU Technology Conference, and hordes of other events. The cancellation occurred at roughly the same time that the World Health Organization declared COVID-19 a pandemic.

“Following increased and overwhelming concerns about the COVID-19 virus, we felt this was the best way to proceed during such an unprecedented global situation,” the ESA statement reads. “We are very disappointed that we are unable to hold this event for our fans and supporters. But we know it’s the right decision based on the information we have today. Our team will be reaching out directly to exhibitors and attendees with information about providing full refunds.”

E3 2020 was originally scheduled to run June 9 through 11 in Los Angeles California, and it was expected to be a momentous one. After a long console cycle, both Microsoft’s Xbox Series X and Sony’s PlayStation 5 will launch this holiday season. We had hoped to hear more about both the hardware itself and the games that will run on it at E3. (More CyberPunk 2077, please!)

Microsoft, at least, plans to fill the void with its own announcements.

“E3 has always been an important moment for Team Xbox,” Xbox chief Phil Spencer tweeted in the wake of the announcement. “Given this decision, this year we’ll celebrate the next generation of gaming with the Xbox community and all who love to play via an Xbox digital event. Details on timing and more in the coming weeks.”

You can still keep the hype train running while you’re waiting for those details, even if you’re not into consoles. Here’s what Microsoft’s Xbox Series X specs mean for next-gen Radeon graphics cards.