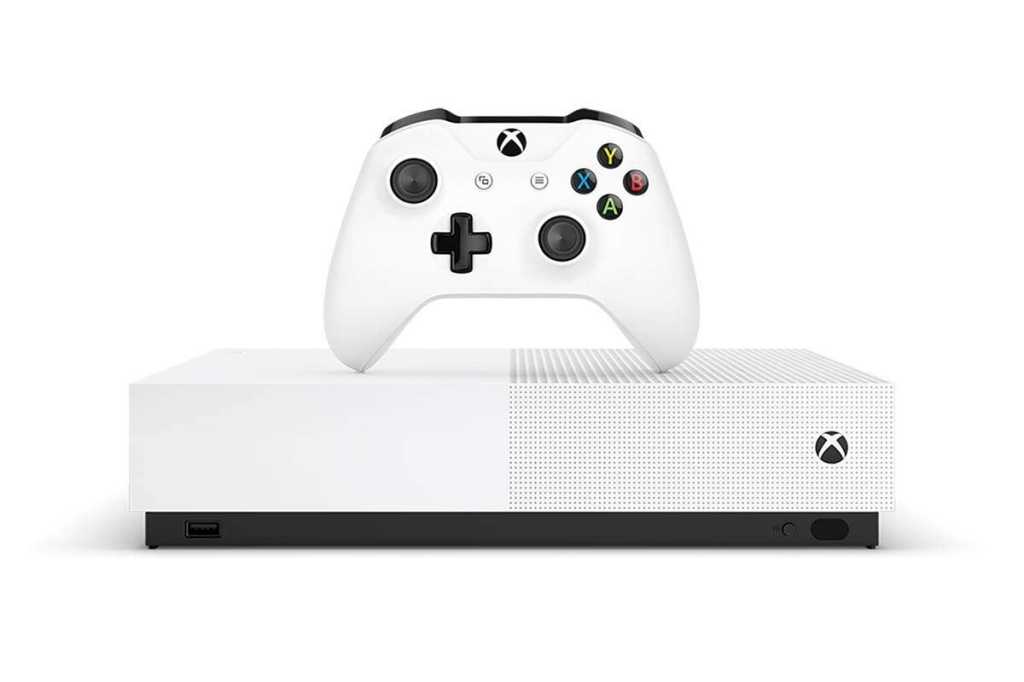 If you’re spending a lot of time at home right now for…reasons, you’re going to need entertainment. So why not pick up an Xbox? Amazon is selling the 1TB Xbox One S with three free games for $160. This version of Microsoft’s console doesn’t have an optical drive and was selling around $150 over the holidays. An extra $10 over holiday pricing is darn good for mid-March. If Amazon runs out of supplies, Walmart is offering the same dealRemove non-product link.

Even though it will soon be a generation behind, the Xbox One S is still a solid console, and at this stage of its life it’s got a robust gaming library. (Microsoft’s killer Xbox Game Pass subscriptionRemove non-product link pairs particularly well with the All-Digital edition.) It’s also a nice stand-in for a streaming media box, with apps for Netflix, HBO Go, Hulu, and so on. You can also use Microsoft’s Xbox Play Anywhere feature to move your game progress between Xbox and PC. This only works with select games, which Microsoft lists on its site.

The bundle includes a single controller, the disc-free console, and it has free download codes for Fortnite, Sea of Thieves, and Minecraft. Fortnite is already a free game, but the bundle includes 2,000 V-Bucks for you to spend on in-game customization options. You also get one month free of Xbox Live Gold. All told, there’s the potential for dozens if not hundreds of hours of fun with these three open-ended games. At just $160, this Xbox One S All-Digital bundle delivers a ton of value.