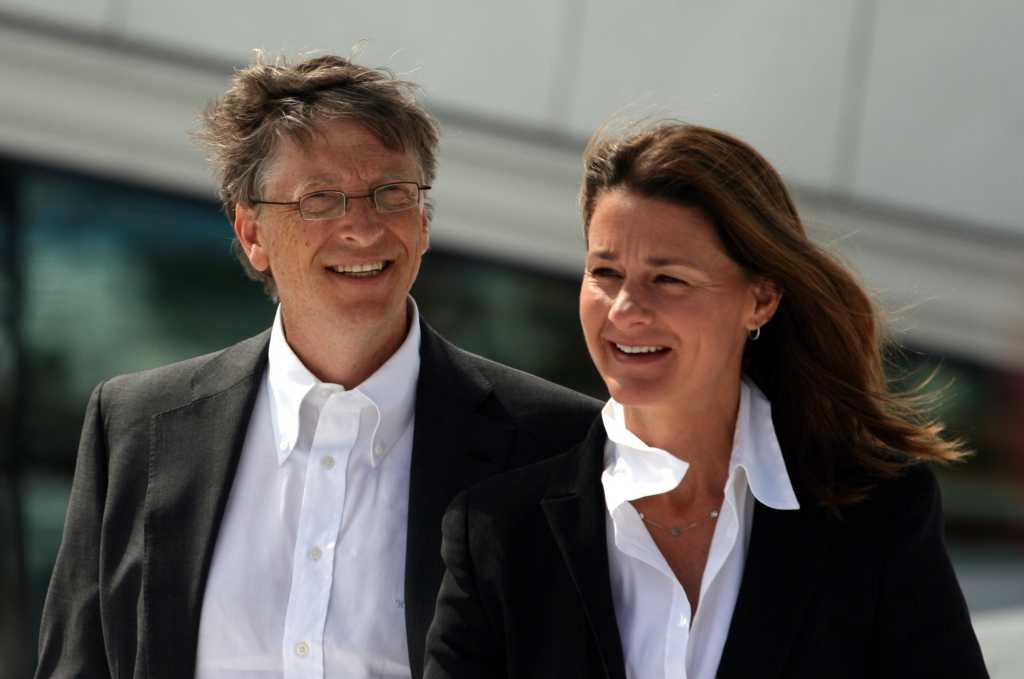 Bill Gates has stepped down from Microsoft’s board to pursue his philanthropic activities, although he will remain as an adviser to executives there.

Gates co-founded Microsoft, and he’s since become synonymous with the company. But today, Microsoft said in a statement that Gates left the board to “dedicate more time to his philanthropic priorities including global health, development, education, and his increasing engagement in tackling climate change.”

Gates will still remain as Technology Advisor to Satya Nadella and other leaders at the company, Microsoft said, leaving him a role to play at the company he co-founded. Gates transitioned out of day-to-day work at Microsoft to head the Bill & Melinda Gates Foundation in June 2008. He served as Microsoft’s chairman, leaving that post on Feb. 4, 2014.

In his charity work with his wife, Melinda, Gates has worked with countries to help end poverty, improve education, and fight infectious diseases in Third World countries.

“It’s been a tremendous honor and privilege to have worked with and learned from Bill over the years,” Nadella said in a statement. “Bill founded our company with a belief in the democratizing force of software and a passion to solve society’s most pressing challenges. And Microsoft and the world are better for it. The board has benefited from Bill’s leadership and vision. And Microsoft will continue to benefit from Bill’s ongoing technical passion and advice to drive our products and services forward. I am grateful for Bill’s friendship and look forward to continuing to work alongside him to realize our mission to empower every person and every organization on the planet to achieve more.”

After Gates’ departure, Microsoft’s board will now have 12 members, led by John W. Thompson, the independent chairman.