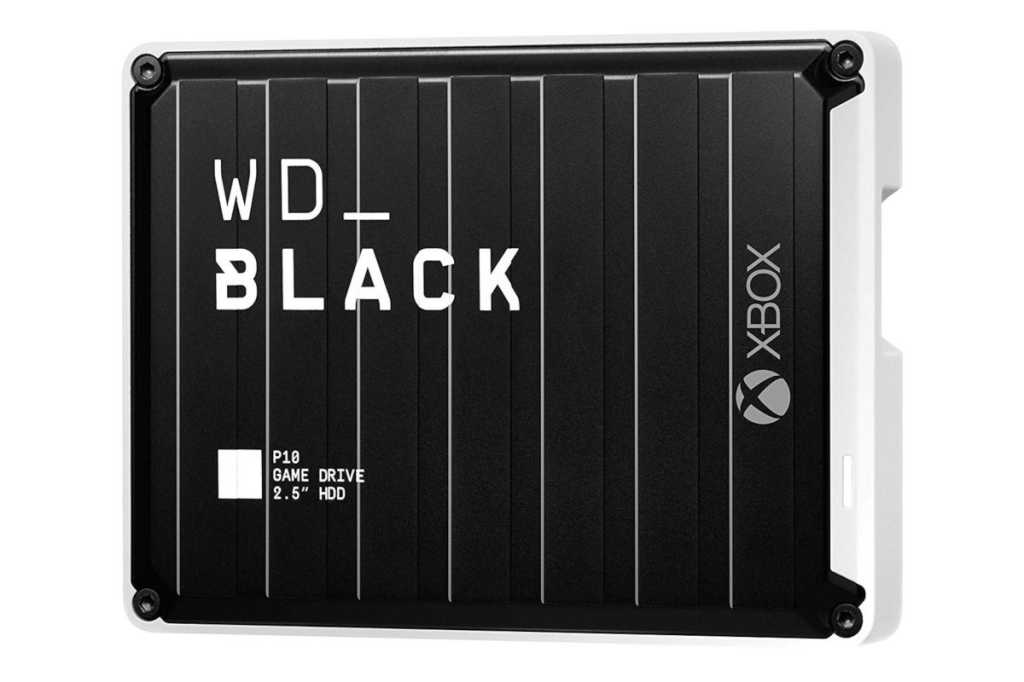 Update 11 a.m.: The price of this drive has increased to $150, but if you’re interested, we recommend checking to see if the price has dropped again.

If you’re suddenly doing all of your work and play from home, you might find that your PC is in need of a little more storage. Or maybe a lot more. Today, Amazon is selling a 5TB WD Black P10 external hard drive for $116Remove non-product link, just $6 off its all-time low and the lowest price we’ve seen all year.

This is the Xbox One version of the P10, which means it comes with two free months of Xbox Game Pass Ultimate in addition to the drive itself. Ultimate includes all the online functionality of Xbox Live Gold, plus access to Microsoft’s free games library on PC and console. Unlike other WD Black models, the P10 has a slower 5,400 RPM instead of the more common 7,200 RPM drive. Still, it should be a fine drive for console games or as a sleek looking device for backups on PC.

Officially, this drive is not the version of the P10 meant to work with PCs, Macs, and the PS4, but all you have to do is reformat the drive. (Though admittedly if you don’t play Xbox games, the free months of GamePass Ultimate won’t be of much use.)