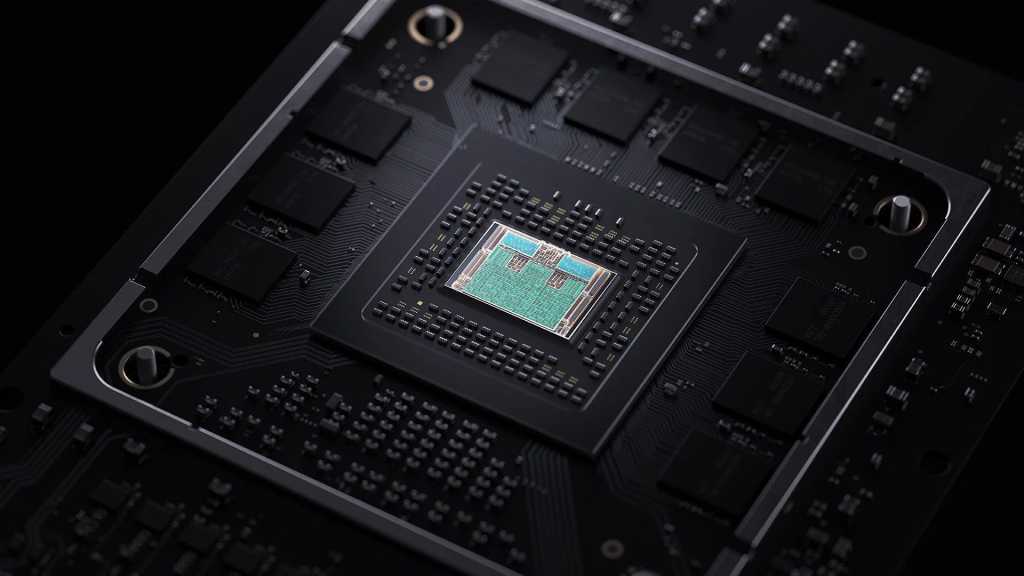 Microsoft fully pulled back the curtain on the hardware powering the Xbox Series X on Monday, going deep in both an Xbox blog and an inside look provided to Eurogamer’s Digital Foundry. The disclosures didn’t divulge much beyond what we already knew or could discern but made one thing abundantly clear: Microsoft’s next-gen console will put most gaming PCs to shame.

We knew that the Xbox Series X would feature AMD’s kick-ass Ryzen CPU cores, but now we know it’s the full monty. The console will come with an 8-core, 16-thread Ryzen implementation, running at a locked clock speed. That clock speed will vary depending on whether game developers want to tap into all those threads, or decide to stick to the eight physical cores alone for slightly faster single-thread performance. The chip will run at 3.8GHz if a game sticks to the physical CPU cores, or 3.66GHz if developers open up the full 16 threads.

Considering that four cores were the norm in PC gaming just a few scant years ago, having eight cores as the new console standard—the baseline target for game developers—is a big deal, especially as Sony’s rival PlayStation 5 will also deploy a Ryzen chip. This should directly make PC games better once developers wrap their heads (and engines) around the new capabilities.

Better yet, at least part of the technological backbone behind the Xbox Series X’s blisteringly fast “Velocity Architecture” is coming to Windows PCs, too. My colleague Mark Hachman took a deeper dive into what we know about the DirectStorage I/O system and other details so far.

And finally, the custom GPU based on AMD’s upcoming RDNA2 graphics architecture looks like an utter beast. It packs in a whopping 52 compute units at a locked 1.825GHz clock speeds. By comparison, AMD’s most powerful current discrete graphics card, the $400 Radeon RX 5700 XT, wields just 40 CUs at a typical game clock speed of 1,755MHz. So the custom graphics inside the Xbox Series X are both bigger and faster than AMD’s current PC champion (though bigger discrete graphics cards on are the horizon). The Xbox Series X will also support DirectX-based real-time ray tracing, variable rate shading, and mesh shaders, matching the features provided by Nvidia’s GeForce RTX 20-series GPUs.

Exciting stuff indeed. As per usual for a new console generation, the Xbox Series X outpaces the vast majority of gaming PCs being used today. Most people’s rigs aren’t rocking eight cores, lightning-quick NVMe drives, and a high-end Nvidia graphics card capable of ray tracing. And if you do have a rig that meets those specs, you spent an arm and a leg to get it. Which brings us to the biggest question remaining for the Xbox Series X: How much will it cost?

Time will tell, but don’t expect it to come cheap. In the meantime, be sure to check out the extensive Xbox and Digital Foundry posts for much, much more info if you want a deeper peek behind the curtain. If you’re more interested in the straight specs, you’ll find those below.