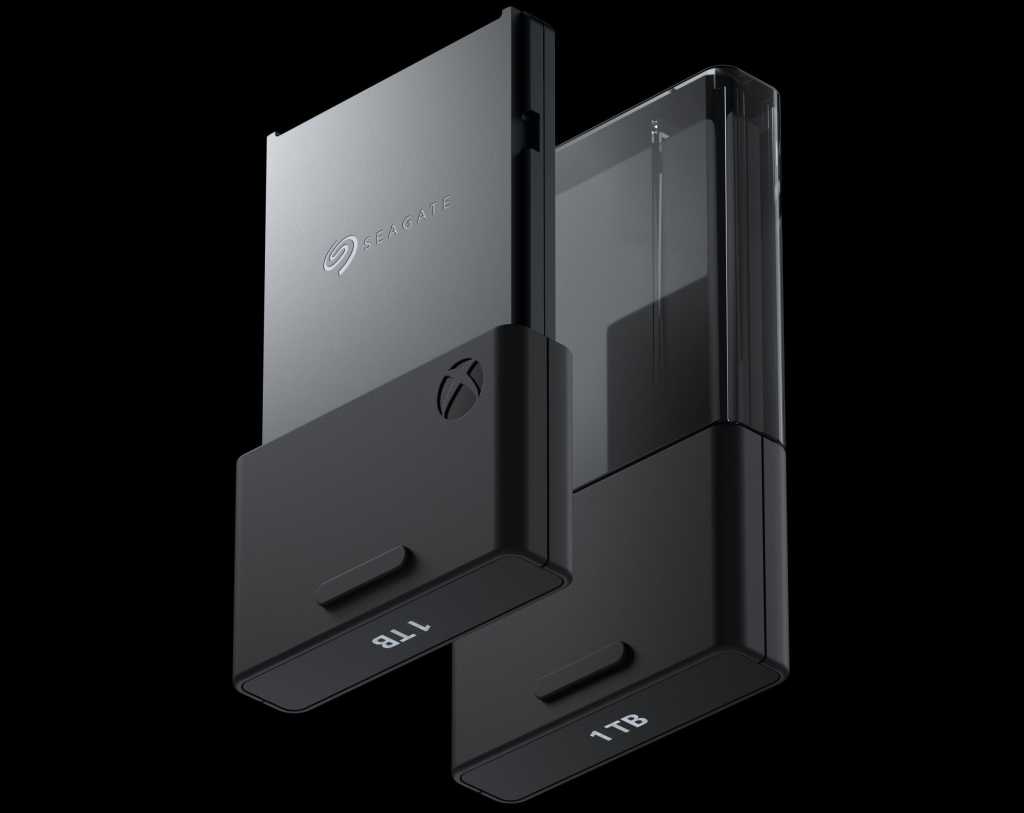 Microsoft’s reveal of the Xbox Series X already makes the console look like a top-of-the-line gaming PC in terms of its specifications. But Microsoft said Monday that at least part of its revolutionary new storage architecture, DirectStorage, will be coming to real PCs.

DirectStorage is the Windows API that will be used to control what Microsoft calls the Xbox Velocity Architecture. It’s Microsoft’s approach to reducing the storage capacity that an Xbox Series X game will require, promising to load the game and its assets as quickly as possible.

It’s a small but key part of the Xbox Series X game console, whose specifications were released in full in a Monday blog post. In the post, Microsoft said, “This newest member of the DirectX family is being introduced with Xbox Series X and we plan to bring it to Windows as well.”

How the Xbox Velocity Architecture works

Before today, Microsoft had already made some of the details surrounding the Xbox Series X public, including that it’s powered by a CPU based on AMD’s latest Zen 2 core, as well as an advanced Radeon GPU that supports hardware-based ray tracing. Microsoft also told us that an SSD would be included, so as to virtually eliminate load times. One of its mysteries, though, has been what a large, undefined slot on the back of the console will be used for.

Well, now we know. The slot will receive the Seagate Storage Expansion Card for Xbox Series X—a custom, removeable 1TB NVMe drive that will (obviously) be manufactured by Seagate. The NVMe interface, which connects directly to the PCI Express bus, will be used to minimize latency. It guarantees 2.4GB/s of throughput that will allow the drive to serve as a sort of virtual memory, according to Digital Foundry’s behind-the-scenes look. The 1TB removable memory card will double the Xbox Series X’s existing 1TB internal SSD storage, though there apparently will be other capacity points as well.

The SSD and the DirectStorage API will be two of the four parts within the Xbox Series X Velocity Architecture, which also includes a dedicated hardware decompression block, and what Microsoft calls Sampler Feedback Streaming. All will work together to reduce latency in loading new games and restoring old saved game states quickly. Microsoft calls this latter feature Quick Resume, and it will allow gamers to quickly resume saved games across multiple games, and not just one.

“The CPU is the brain of our new console and the GPU is the heart, but the Xbox Velocity Architecture is the soul,” said Andrew Goossen, the technical Fellow on Xbox Series X at Microsoft. “The Xbox Velocity Architecture is about so much more than fast last times. It’s one of the most innovative parts of our new console. It’s about revolutionizing how games can create vastly bigger, more compelling worlds.”

At this point, many questions about Xbox Velocity Architecture remain unanswered. For example: whether it’s an open design that will be licensed to other storage manufacturers to reduce prices; whether the interface will allow users to daisy-chain or otherwise combine cards to avoid having to replace them; what price Seagate will charge for these cards; and what performance penalty users will face if they use USB-connected drives with the Xbox Series X.

Seagate officials referred our questions to Microsoft, which confirmed that Seagate’s card will be the only one sold with the Xbox Series X at launch. Microsoft officials declined to comment on the card’s cost, whether it would be sold at additional capacity points, or daisy-chained. Rival WD declined to comment as well on whether it would be making NVMe cards to rival Seagate.

“At launch, the Seagate Storage Expansion Card for Xbox Series X will be the only Expansion Card available,” Microsoft said in a statement. “We look forward to sharing more details in the future.”

We do know, however, that Microsoft appears to be making its Velocity Engine synonymous with the NVMe drives. “Previous generation Xbox titles can still be played directly from external USB 3.2 hard drives,” Microsoft wrote. “However, to receive all the benefits of the Xbox Velocity Architecture and optimal performance, Xbox Series X optimized games should be played from the internal SSD or Xbox Series X Storage Expansion Card.”

Microsoft’s Larry Hyrb further clarified the issue. “You can continue to use your USB 3.1+ external hard drives on Xbox Series X & run Xbox One, 360 and OG Xbox games directly from the external USB HDD,” he tweeted. “Games optimized for Xbox Series X & Velocity Architecture need to be run from the internal SSD or the Expandable Storage Drive.”

Or, put even another way: “The Seagate Storage Expansion Card for Xbox Series X features faster loading times than a standard external USB HDD and enables players to play games directly from the card without compromising performance,” Microsoft officials said in their statement.

How DirectStorage could improve the PC

So what does this mean for the PC? We have some hints. Microsoft describes DirectStorage as “an all new I/O system designed specifically for gaming to unleash the full performance of the SSD and hardware decompression.” Games, especially gorgeous open-world games such as Red Dead Redemption 2, continuously load assets into the background so the player can roam around the world without seeing a loading screen.

“DirectStorage can reduce the CPU overhead for these I/O operations from multiple cores to taking just a small fraction of a single core; thereby freeing considerable CPU power for the game to spend on areas like better physics or more NPCs in a scene,” Microsoft adds.

Microsoft’s Goossen told Digitial Foundry that doing decompression on the 4K textures to match the speed of the SSD rate would have consumed three Zen 2 CPU cores, plus an additional two more just for the I/O overhead. With DirectStorage, Microsoft reduced that down to just a tenth of one core. All that CPU power can now be repurposed for other things.

DirectStorage works in conjunction with the Sampler Feedback Streaming (SFS) technology also built into the Velocity Engine, reducing the number of textures that actually need to be loaded.

All of this is intriguing, certainly, but what will it mean for PC design? At this point, we have several unanswered questions.

For one, when will DirectStorage arrive within Windows? We expect to see additional DirectX Raytracing improvements within Windows 10’s “20H1” or version 2004, which Microsoft alluded to within the context of the Xbox Series X. But we haven’t heard anything about DirectStorage, which we would assume would be released before the Xbox Series X is released, perhaps as part of a Windows 10 “20H2” release in the fall.

Second, will NVMe expansion slots for similar hard drives be added to PCs? It’s true that the Xbox and PC have moved closer and closer together over time, but we’ve never seen a high-speed I/O expansion port besides Thunderbolt, and some of the display-specific interfaces like DisplayPort. NVMe SSD drives are becoming more common within PCs and laptops—WD’s 1TB NVMe Remove non-product link is just $165 right now—but external drives in the form factor that Seagate is proposing are new.

Third, if Microsoft does see the Velocity Engine as the future of console gaming, then it seems possible that Microsoft could take the Velocity Engine in whole or in part to the PC. With the coronavirus and the end of the Windows 7-to-10 upgrades depressing sales, gaming PC vendors are going to be looking for the next big thing. Will we see “Velocity Engine” branded gaming PCs within a year’s time?

All of these are intriguing questions about the PC’s future. And with Microsoft showing a radical new design with the Xbox Series X, it’s certainly possible that we’re seeing part of the future of the PC, as well.

Updated at 5:17 PM on March 16 with comments from Microsoft and WD.