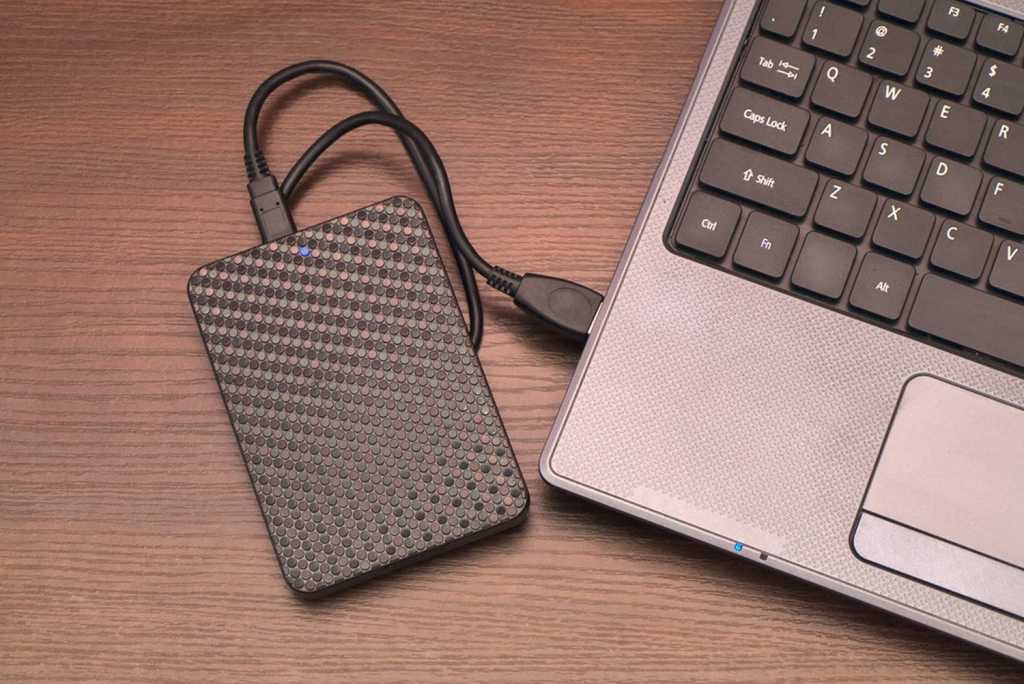 Retrospect 17 is one of the most comprehensive backup programs you can find. It’s probably overkill for the average user, but if you want fine control over what’s backed up, this program provides it.

Retrospect 17, one of the most comprehensive backup programs you can find, is the latest incarnation of a venerable, capable, and reliable program that PCWorld has actually used to back up its content in the past. The Solo version I tested offers the same file backup and disaster recovery and vast media type support I became used to, but adds modern niceties such as online storage, storage pool support, and more. It served us well once, and will serve you well if you need its advanced feature set.

The flip side of that is that the program would be overkill for many users. Also, the interface, while efficient, involves a learning curve, especially because of the jargon-heavy terminology used.

This review is part of our ongoing roundup of the best Windows backup software. Go there for information on competing products and how we tested them.

Retrospect 17 is available for a single computer for $49 (Solo), and $119 for five computers (Desktop). Subscriptions are available starting from $4 a month. That’s the end-user/SOHO stuff. There are a host of enterprise solutions for servers, as well as a management console and VM (Virtual Machine) support for the IT staff. The enterprise is really Retrospect’s bread-and-butter market, but having used the program extensively myself, I can attest that it’s good stuff for the average user as well—once you know it.

I was a bit surprised, not having looked at Retrospect for over 10 years, that the interface had not changed much, if at all. In the backup world, however, steady connotes reliabilty, so that’s not a knock in the least. It’s very efficient.

There’s still the highly-efficient collapsible function tree to the left, wizard-like script (job) creation, and logical but not immediately intuitive workflow, with jargon-heavy nomenclature. For instance, while Sources is obvious enough, clicking on Destination gives you the option to select a “Backup Set.” That’s the same as a destination, but it can give you pause initially. Where most backup programs let you “filter” the files that will be backed up (whitelisting, blacklisting) files, Retrospect puts this under “Select.” Instead of Jobs, you have Scripts, etc.

As it’s likely not what you’re used to, I do recommend reading the well-written and comprehensive help guide before you get down to business. Note that with some types of backups, such as those made to tape, the catalog file may be stored on the machine from which the backup was made rather than with the data. That’s just one of the things the manual will tell you.

Retrospect is packed to the rafters with features. You can monitor backups, schedule and automate them, and run programs before and afterward. You can choose between progressive (basically a combination of incremental and differential) and full backups, select compression or encryption, create disaster recovery media, and much more. Destinations can include tape, optical, hard drives, storage groups, and just about anything else that’s ever been designed to store data. Take a look at the screenshot below, which shows just the categories of options that are available once you’ve defined the basics.

The shot above also points out that Retrospect supports Windows, macOS, and Linux, which covers a fair chunk of the computers on the planet. (The exception is Chromebooks, but Google designed those to store in the cloud for the most part.)

I can’t think of one feature I’ve seen in another backup program that isn’t implemented in some way in Retrospect. If you want complete control over your backups, it provides it. There’s even more esoteric stuff such as ProactivAI, which is a very fancy name (and another misuse of the term AI), that simply means the program will try to keep track of your sources and destinations and will prioritize backups according to need. This is obviously more useful when you’re backing up a larger number of PCs, but it illustrates where Retrospect’s strengths are.

Probably the most salient omission froms Solo is “restore to dissimilar hardware” for the disaster recovery media. This is not the issue it once was, as Windows now has standard drivers that will work with just about any hardware, but if you need it, it’s a $99 add-on. Note that to create recovery media, you must download the Microsoft Assessment and Deployment Kit. That’s a bit of a pain, as is being forced to get vendor connection tokens manually to use online storage. That’s about it for complaints.

There are lot of other add-ons such for enterprise, such as open file backup and the management console, but those won’t be of much interest to the average user.

Retrospect, PCWorld, and I go a long way back. The backups of the magazine were performed using the program and 8mm tape for a very long time. Said backups were were extremely reliable. Extremely, as in we never had an issue that wasn’t tape-related. Being largely a Mac product, Apple’s Time Machine hurt sales significantly with the average user, and though Retrospect never disappeared, it faded from consumer-level awareness.

I tested Retrospect to local media (external hard drives and SSDs) and my main NAS box using a 250GB data set. I had zero issues backing and restoring, and speed was on a par with, or better than, the competition. With computers as fast as they are these days, performance is almost never an issue, even with heavy compression. Creating the recovery disk required the aforementioned download, but worked as advertised.

Best for enterprise, but…

Most everyday users will be fine with one of the free backup software options such as those available from your operating system or from Easeus or Aomei and others. On the other hand, anyone who desires ultra-fine control over their backups and support for every type of media in existence will appreciate Retrospect. For those, the $50 will be money well spent. There’s a 45-day free trial available if you’d like to kick the tires yourself.