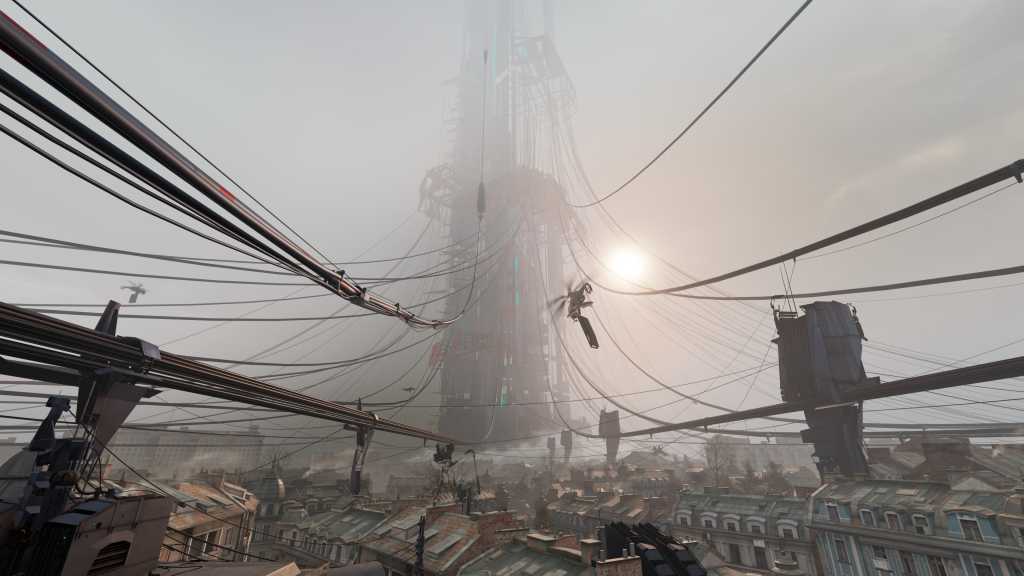 Half-Life: Alyx isn’t quite as revolutionary as you might hope, particularly if you’re already well-versed in virtual reality, but it’s undoubtedly one of the best games on the platform and hopefully the start of a resurgence for both the series and the hardware.

It’s hard to know how to review a game like Half-Life: Alyx. So much is expected of it. For Half-Life fans it’s the culmination of a decade-plus wait, not quite the sequel people want but at least a sign of life from a series long-dormant. Fans of virtual reality likewise pinned their hopes on Alyx to reinvigorate flagging interest in the platform and prove its worth. Can you divorce a game from its context? And if not, then how can you possibly review a game like Alyx?

Could it ever be enough?

Playing through Alyx this past week, I found myself vacillating between the two by the hour—and sometimes by the minute. Having finished, I think Half-Life fans will be pretty damn excited. I’m less sold on Alyx as VR’s savior, though.

Pick up that can, citizen

Set between the events of Half-Life and Half-Life 2, Alyx details what happened between the Black Mesa event and Gordon Freeman’s eventual reappearance in City 17. It does not, as speculated before release, cover the “Seven Hour War,” the conflict wherein the Combine took over Earth. That’s already happened. The Combine are here, Striders and Gunships patrolling the rooftops.

The Resistance exists as well, and you—meaning Alyx Vance—are the tip of the spear. The Combine capture your father Eli Vance at the outset, sending you across City 17 with a pistol and the most rudimentary idea how to use it.

It’s a slow start. Cool as it is to see City 17 at lifesize, to fend off headcrabs and shuffling zombies, there’s very little memorable about the first few hours. I didn’t really mind it at the time, because I was still getting the hang of Alyx’s guns and generally enjoying the idle chatter between Alyx and Resistance figure Russel. Looking back on it though, it’s amazing how few “big moments” happen at the outset.

Half-Life: Alyx only really hits its stride in the back third, I’d say—and then it never lets up. The locations are more unique, breaking out of the crumbling-apartment-building drudgery that plagues the early hours. Combat encounters ramp up as well, with your upgraded guns helping fend off larger waves of enemies.

And Valve’s themed each chapter around a particular gimmick, with the gimmicks towards the end more unique and involved. There’s a brilliant chapter set in a vodka distillery where making noise means inviting almost certain death, and of course there are fragile glass bottles littered everywhere. Grabbing a handful of shotgun shells might knock a dozen bottles onto the floor, which forces you to really consider whether you need the ammo.

The last few hours are strong, and audacious, and every bit as cathartic as you’d hope after waiting this long for more Half-Life. (And too easy to spoil, which is why you won’t see much discussion of them here.) There are some incredible setpiece moments, bigger than anything I’ve seen outside of Lone Echo, Asgard’s Wrath, and perhaps Call of the Starseed. That’s good company to be in.

It takes a while to build though, and I imagine Valve is hampered (to some extent) by designing Half-Life: Alyx for both VR newcomers and VR veterans. I think the former will find Alyx interesting start-to-finish. I think the latter might find the opening hours a bit underwhelming. 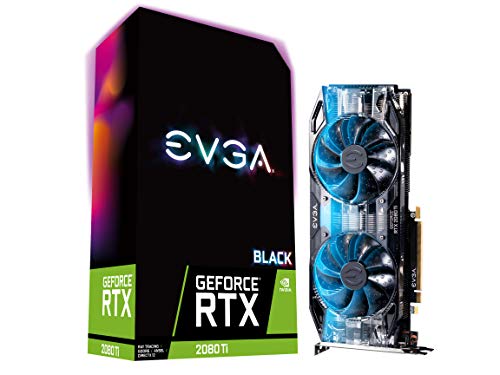 I say that as a VR veteran myself. Half-Life: Alyx is very polished. It’s long for a virtual reality game, at 10 to 12 hours. It’s beautiful, especially if you have the hardware to run it, i.e. an Nvidia GeForce RTX 2080 Ti and one of Valve’s Index headsets. Yes, a 2080 Ti is probably the only way you’ll be able to max out Alyx. On lower-end cards Valve scales the resolution automatically, so even if you’re hitting Ultra on an RTX 2070 (which is not recommended) it won’t look as sharp as Ultra on an RTX 2080 Ti. Sorry.

Anyway, the scale is impressive and the characters are expressive and Alyx is certainly proof of what can be done in virtual reality with near-infinite time and money. It is every bit the showcase piece Valve (and Oculus) needs.

That said, it’s fundamentally Half-Life in VR. Valve argued you couldn’t play Alyx on a traditional monitor, and that’s certainly true of the game as-designed. It’s built around the Index’s capabilities, be it ducking behind cover, or doing one of the myriad “hacking” puzzles that require manipulating a hologram in 3D space.

And so on, and so forth. Alyx is an excellent shooter, but it’s little more than a shooter. You can’t open any of the books scattered around, can’t put a floppy disk into a PC. Do you need those elements in Half-Life: Alyx? Absolutely not. You are here to shoot Combine. But as I wrote after demoing Respawn’s upcoming Medal of Honor VR game:

“It feels nitpicky, to fault what’s first-and-foremost a shooter for not letting you read books, or knock a deck of cards on the floor, or prevent you from taking a record out of its sleeve and listening to it…I guess I’m simply not convinced that virtual reality benefits from slightly more interactive versions of old ideas though…In my experience, VR is most memorable when the player thinks ‘Can I do this?’ and the answer is unequivocally ‘Yes,’ whether that’s using an in-game pen to scribble on walls or simply picking up and throwing every object in the room.

The more of these systems you add, and the more interactions between systems you support, the more it starts to feel like The Real World and less like a digital facsimile. And that’s the whole point of VR, right? Or at least that’s why I’m interested in it.”

To its credit, Valve does let you scribble on a window—at one point right at the beginning—and Alyx includes a ton of physics objects you can throw around with the new Gravity Gloves. The Gloves never really get old, flinging shotgun shells up from a table with a flick of your wrist and having them land perfectly in your grasp every time. It’s satisfying, and more importantly mitigates the need to bend down to grab every single object,

The props still feel mostly like props though, and Alyx like participatory theater. I don’t know how we overcome that, but Valve doesn’t move us much beyond what we’ve seen with Arizona Sunshine or Wilson’s Heart or Lone Echo. It’s simply a well-realized version of those ideas, set in a world people are already passionate about.

As I said, Half-Life: Alyx suffers under the weight of expectations. It’s undoubtedly one of the best games released for VR so far, and if you’re just now coming to the platform? You’re in for a treat. But is it the game that will sway naysayers? Does Alyx prove beyond a shadow of a doubt that monitors are dead and we should all be waddling around our bedrooms with blinders on?

I don’t know. I don’t think so. As someone who’s already sold on VR, I think Alyx is a hell of a good time. I put in four or five hours straight on Saturday (thanks to Dramamine) and few VR games manage to hold my attention that long. But I don’t think it’s the revolutionary new experience that people might expect, particularly people who owned a Vive or a Rift and have been living in this future for a while.

It’s “only” A Very Good Game—and isn’t that exactly why Valve waited so long to make a new Half-Life? Because no game could truly live up to the second-coming rhetoric surrounding the series?

Now they’ve done it though, and done a great job of it, and maybe they’ll do it again. Alyx certainly hints that there’s more to come for Half-Life, and perhaps next time the stakes will feel lower, and we can all settle in and enjoy without a decade’s expectations hanging overhead like the Sword of Damocles. I certainly hope so, and I hope Half-Life: Alyx is the start of renewed interest in virtual reality—not its crowning achievement.