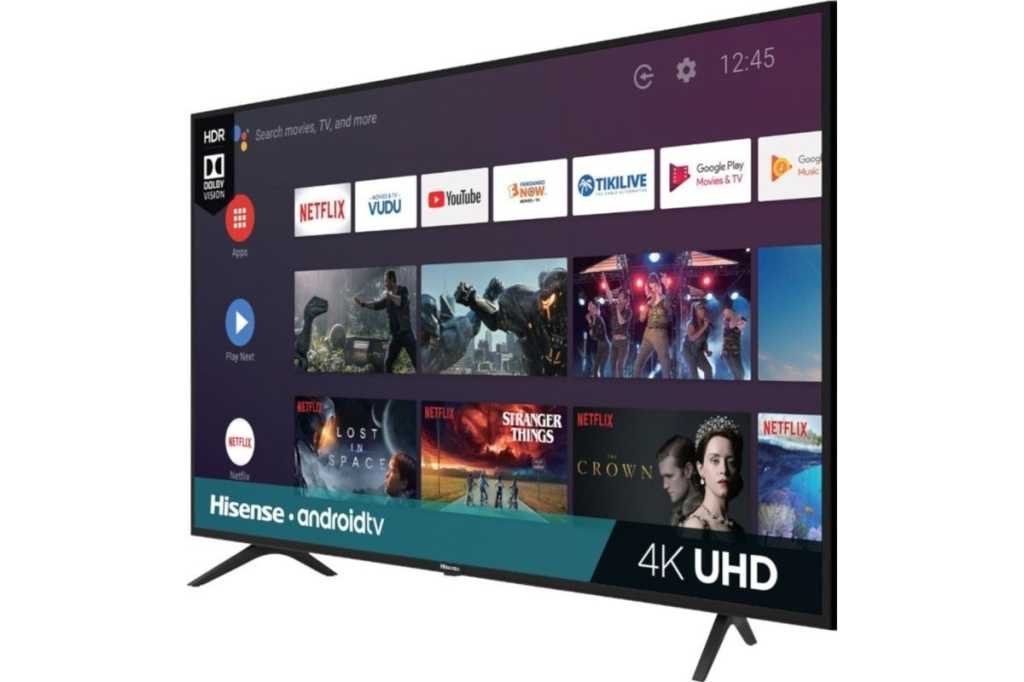 Anyone staying at home for potentially weeks on end needs a really good television, so if you’re still suffering with a 720p set, today’s a fantastic day to upgrade. Best Buy is selling a 55-inch Hisense 4K Smart TV for a ridiculous $260Remove non-product link—a $120 drop from the sticker price and the lowest we’ve seen since Black Friday.

This TV is loaded with Android TV and works with everything Google has to offer: Chromecast, Play Store apps, and Google Assistant for controlling the TV and smart functions with your voice.  On the back, the TV has three HDMI inputs, and there’s one USB input, an Ethernet jack, and built-in Wi-Fi. it obviously comes with a stand, but it’s also VESA compatible for mounting.

The TV itself has 4K resolution and supports high-dynamic resolution (HDR). The latter feature is the key to making images pop. HDR allows your television to display a greater range of colors from the deepest blacks to the lightest whites. The end result is a far more vivid picture overall. All said, it’s a great set at a great price, so if you’re looking