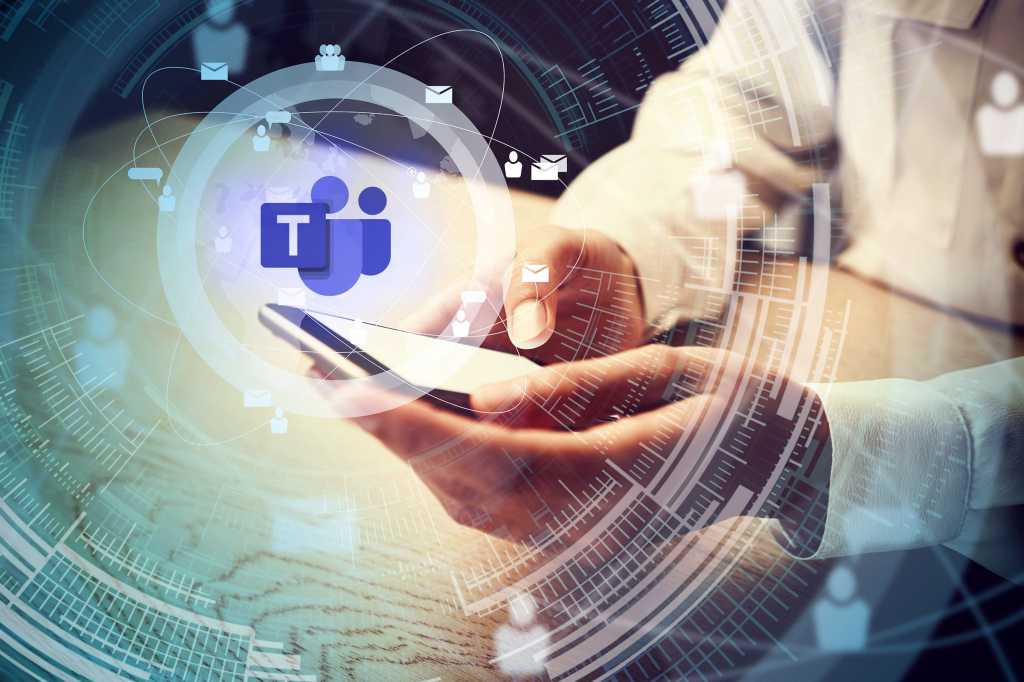 ”Mute your phone!” If you’ve ever been on a conference call, you know how annoying background noise can be. Microsoft said Thursday that Microsoft Teams will do something about it, part of a raft of new features the company will roll out over the course of the year.

Of immediate importance to Teams users are four new features: real-time noise suppression, a “raise hand” feature, offline and low-bandwidth support features, and the ability to “pop out” a chat into a separate window. Microsoft said the chat feature is coming “soon.”

“As you know we’re using Teams each day, and it’s how I stay connected,” said Satya Nadella, Microsoft’s chief executive, in a prerecorded conversation shared with reporters. “It’s so easy to…stay focused on the documents you’re collaborating on, conduct these calls and meetings. I’ve been living pretty much the last couple of weeks on Teams and chat.”

This week, Microsoft celebrates the third birthday of Microsoft Teams, an application that has taken greater prominence as the coronavirus pandemic worsens. Microsoft currently has 44 million people around the world using Teams, including 93 of the top Fortune 100 companies. Teams competes with Slack and to some extent with Zoom, as well as the office suite and collaborative tools offered by Zoho. On Wednesday, Slack announced its own upgrade, a UI facelift that emphasizes configurability and a new “lightning bolt” icon designed to serve as a gateway to connected apps.

There’s less of an overarching theme connecting the new Teams features, though there’s some connection to existing features. Take Teams’ newfound ability to weed out distracting background noises: In an online demonstration, Microsoft showed off how Teams was able to filter out the noise of a meeting participant crinkling a bag of chips. Likewise, Teams can already blur a meeting background or intelligently add its own custom scenery to avoid distractions.

Microsoft Teams is adding a “raise hand” feature to let people in multi-person meetings alert others that they have a question or are prepared to speak. Unfortunately, the hand-raising icon is rather small and inconspicuous, at least in the images that Microsoft let us see.

Microsoft also has a couple of new chat-specific features to add to Teams. The ability to separate a chat into its own window, known as “popping it out,” is something you can already do in the Windows 10 Mail app, for example, to separate an email reply or composition into its own window. A related chat feature is designed to be used in conditions that hopefully no one has to face during the COVID-19 crisis: the need to chat or communicate with a low-bandwidth or completely absent Internet connection. Microsoft didn’t show us this feature in action, but it would presumably be similar to the way in which Outlook allows for offline message composition.

Microsoft offered some options specific to particular verticals, including the on-the-spot employees known as “firstline workers.” Microsoft is adding support for Teams on RealWear headsets, a sort of collaborative visor where maintenance employees can videoconference with support staff who can see what they’re looking at. Likewise, Microsoft also announced Microsoft 365 Business Voice, a voice-first Teams system for small businesses.