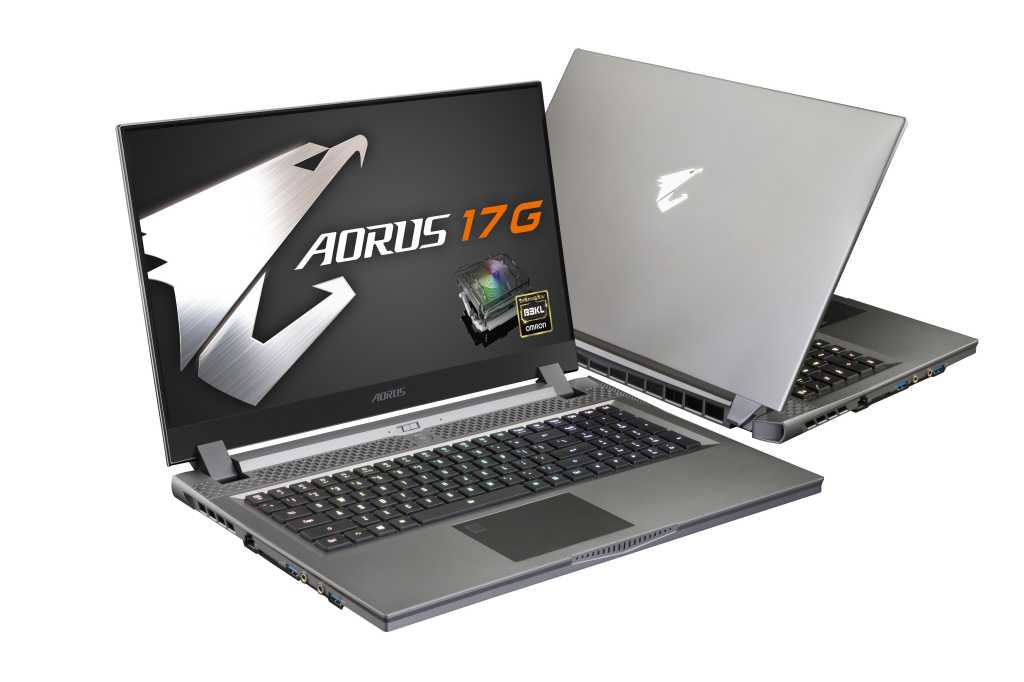 Gigabyte is retooling its Aero and Aorus laptop lines with the latest Intel Comet Lake H CPUs and Nvidia’s GeForce Super GPUs, and clearing up some confusion about who should buy which product line.

Although both the Aero and Aorus lines offer high-performance laptops, they offer distinct differences for creators vs. gamers. The gaming-oriented Aorus 17X, Aorus 17G, and Aorus 15G use Omron mechanical keys, for one.

Mechanical keyboards aren’t new to laptops, but frankly, we’ve been mostly let down by those we’ve tried in the past. Gigabyte might be onto something with Aorus, though. We tried them at CES, and rather than our typical “is this really mechanical, because it doesn’t feel like it” reaction, we actually thought they were pretty, well, mechanical.

If a mechanical keyboard matters to a gamer, the very names of the new Aero 15 OLED and Aero 17 HDR should tell you their priority: visuals. Gigabyte wants content creators to know these laptops rock OLED and HDR displays, respectively.

Besides the new CPU and GPU, the OLED is the main selling point. Gigabyte highlights that unlike some companies that might do batch testing—where only one panel of a batch is calibrated—every single display is calibrated to meet Xrite Pantone specs. Gigabyte adds that upgrades are a snap, as the two M.2 slots and the two RAM slots are accessible once the bottom is removed.

In many ways it’s a bigger-screen version of the Aero 15 OLED, but the key is the panel. Rather than an OLED, the Aero 17 HDR gets a UHD 4K IPS screen capable of hitting Vesa Display HDR 400 requirements. The screen is also factory-calibrated to X-Rite Pantone specs, which nets critical color people a panel capable of 100 percent of the Adobe RGB color gamut. And yes, you also get a 94-watt-hour battery. As content creation laptops, both variants will come pre-loaded with Nvidia’s Creator drivers.