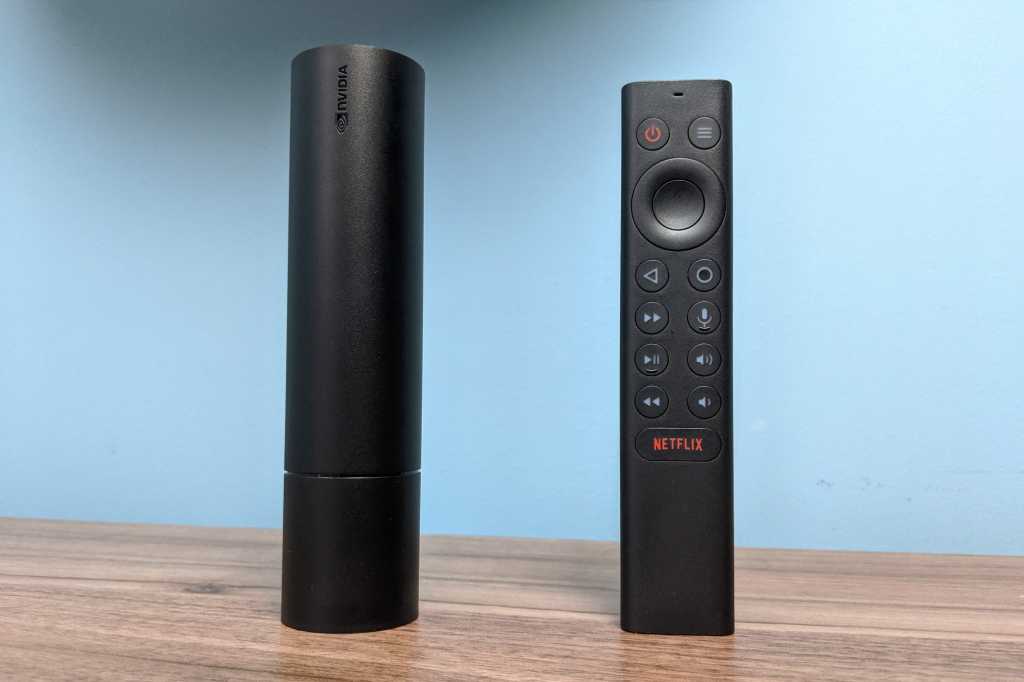 We found a totally tubular deal for your TV today. Amazon is selling the 2019 Nvidia Shield TV for just $130. That’s $20 off the usual price, and the all-time low. If Amazon’s sale runs out, Best Buy is selling the streamer via eBayRemove non-product link for the same price.

This new Shield TV is a departure from its original 2017-era streaming box, but in a good way. While the original was an enthusiast’s dream, offering the ability to perform tasks like game-streaming and running Plex servers but suffering from a complex interface—a tradition continued by the $200 Shield TV Pro—this 2019 model stays laser-focused on streaming videos and music via Android TV, bolstered by some impressively geeky features. We loved it.

“You’ll get super-fast performance, impressive 4K upscaling, solid HDR, object-based soundtrack support, and a remote that raises the bar for other streaming players,” we said in our review.

Nvidia’s excellent piece of kit handles 4K HDR via Dolby Vision HDR and Dolby Atmos audio decoding, though it doesn’t support HDR10+. It also has impressive 4K upscaling for HD videos, and the remote has backlit buttons. One end of the tube-shaped Shield TV sports power and ethernet, while the offers an HDMI port and a microSD slot.

“The Nvidia Shield TV is still the best Android TV box, and it’s not just for techies anymore,” our review concluded. And today it’s $20 off. Enough said.