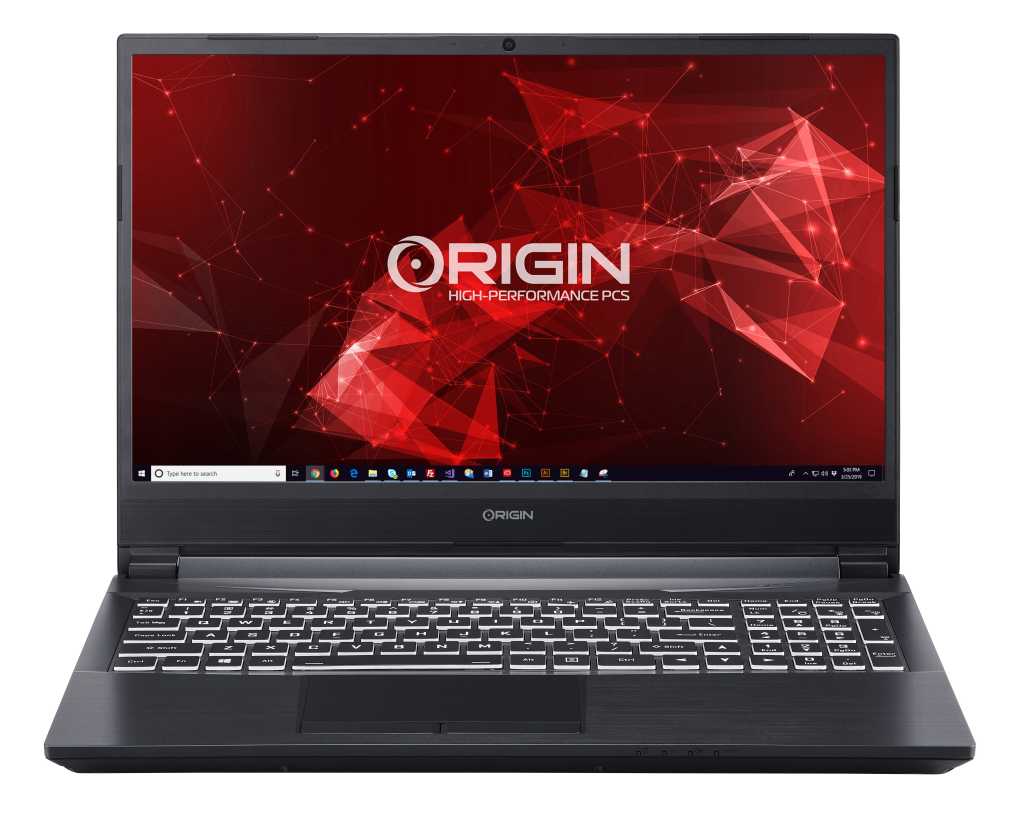 The updated Origin EON15-X is about to disappoint all the enthusiasts who thought their 8-core laptop was pretty rad. Check this: The EON15-X rocks a 12-core Ryzen 9 3900 insides its relatively “light” body.

Those are all cool features, but the headliner is clearly the Ryzen 9 3900 desktop chip inside. That’s the power-sipping version of the stellar Ryzen 9 3900X chip—it uses 65 watts instead of 105 watts. Sure, that’s still greedier than the newest 8-core sibling, the Ryzen 9 4900HS, but for those who need the power of 12 cores, it’s likely worth it.

The laptop’s weight is also impressive: 5.9 pounds according to Origin, which isn’t bad for this kind of CPU firepower in a laptop. A Dell XPS 15 tips the scales at about 4.5 pounds, and an Acer Predator Helios 700 takes you to 10.5 pounds. Both those laptops, we should add, top out at 8 cores (although the Helios 700 gives you a much faster GPU and larger screen.)

That weight, however, doesn’t include the 230 watt power brick, which likely adds another couple of pounds to the EON15-X.

Origin puts a 62-watt-hour battery inside, which it said is good for “120 minutes”—probably just for basic use. Gaming or CPU-intensive chores might drop that number even lower.

In multi-threaded CPU performance, the Ryzen 9 3900 is likely to slay just about all other laptops, including its sibling, the EON15-X with a Core i9-9900K inside, and others that use desktop chips, such as Alienware’s Area 51m R1.

We’d have to give the Origin EON15-X the Monster Ryzen Laptop of the week award, but only because European maker, XMG introduced its Apex 15 last week. Both appear to be based on similar Clevo-manufactured chassis designs, but XMG apparently is daring to stuff a 16-core Ryzen 9 3950X, 64GB of RAM, and GeForce RTX 2070 into its Apex 15.