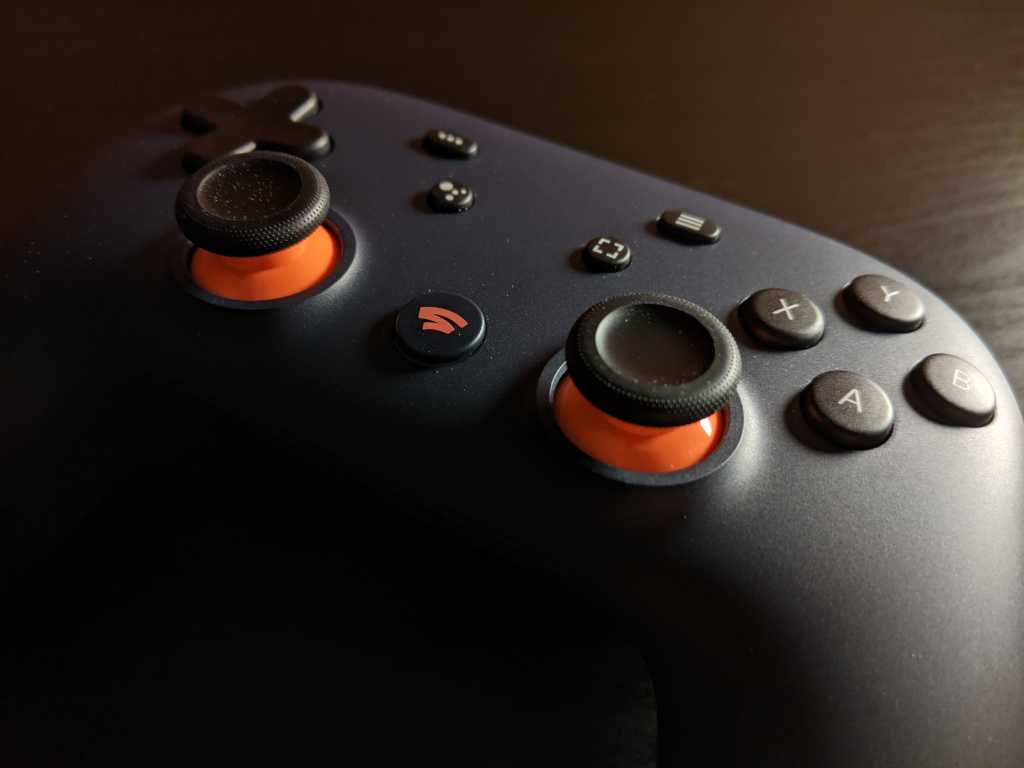 We reviewed Google Stadia in November, calling it “a glimpse of a future some other company will probably perfect.” The underlying tech? Solid. The platform and business model? Disastrous.

Not much has changed in the ensuing months, except now it’s free. Ish. Kind of. Google announced this morning that it’s no longer restricting Stadia to those who bought the $130 Founder’s Edition hardware kit. Anyone with a Gmail account can sign up.

It’s a good and necessary step (and doubly good with everyone stuck at home right now). One of Stadia’s biggest hurdles is the try-before-you-buy aspect. It’s hard to know how much the latency will annoy you, or whether your Internet connection is strong enough, or if any of a dozen other factors will matter, until you’ve spent some time with Stadia—so you might as well sign up if you’re interested. 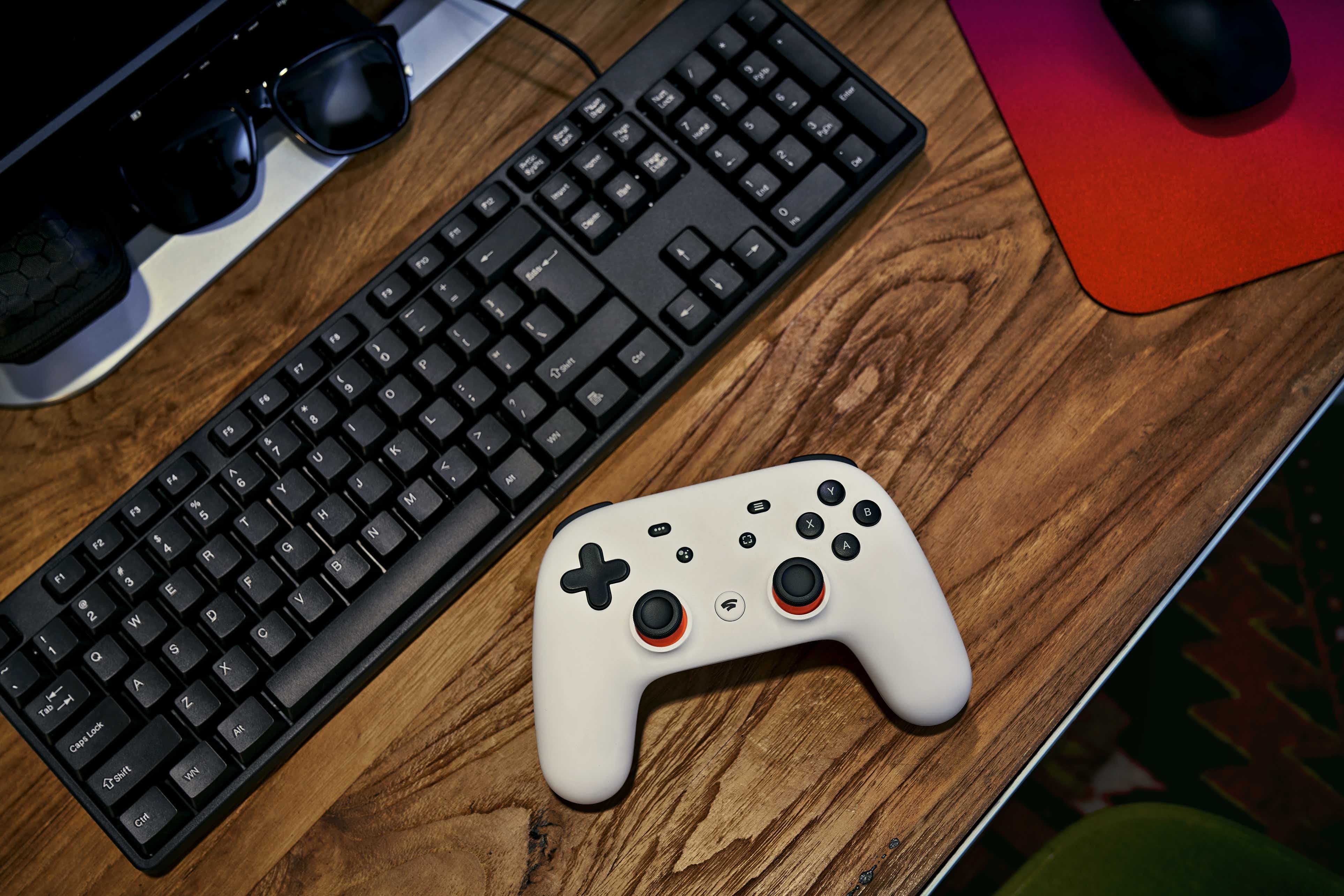 You’ll receive two free months of Stadia Pro in return. Normally $10 a month, Stadia Pro gets you access to 4K streaming and a small library of games. At the moment that means Destiny 2, a handful of the SteamWorld games, Thumper, Stadia-exclusive Gylt, and a few others. You can sign up, get your two months of Stadia Pro, and play the dozen games on offer. If you don’t want it to auto-renew, you’ll need to disable it before June 8 or thereabouts.

Playing anything else requires buying into Stadia as a platform though, and it’s here I’d advise caution. You don’t get a Steam copy with your purchase, or an Xbox copy, or whatever. If you buy a game on Stadia, it’s available to you only through Stadia—meaning that unlike Project xCloud or GeForce Now, you can’t take advantage of streaming when you’re on the go and then opt to install locally when you’re home. Stadia doesn’t work that way. It’s always cloud-based, and that can have nasty ramifications for data caps. I did the math, back in November:

“By Google’s own math, 4K streaming requires up to 20GB of data per hour. If we take the average Red Dead Redemption II playthrough of 75 hours, Stadia would burn through up to 1.5TB of data before the end.”

Today’s free-tier launch at least means you no longer have to worry about losing access to games you bought if you stop paying for Stadia Pro—but you’ll still be restricted to streaming them at 1080p, and in my experience the 1080p streaming on PC looks terrible compared to running local. Keep that in mind as well.

[Update: Google reached out to clarify that you could already access games you bought even if you let your subscription lapse prior to today. I missed that update sometime in February. You will still lose access to the Stadia Pro game pool. This only applies to games you specifically purchased—and only at 1080p.]

I think what’s made me most skeptical about Stadia is the state of the platform, both in November and (especially) today. Now that the free tier is available, are we considering Stadia “fully launched”? I ask because the list of basic features still missing from Stadia is about as long now as it was in November.

Stadia has improved somewhat since launch. Google added Achievements, which really makes me wonder what’s taking Epic so long. You can also stream 4K on your PC (through Chrome), which somehow wasn’t a feature in November. To its credit, Google hasn’t left Stadia to die—yet.

But it’s still not a platform I’d feel comfortable recommending. It might win some converts given the current state of the world, as I imagine some people are trapped at home with limited hardware and a lot of free time. If you’ve got a crappy laptop and the Chrome browser, you can play Destiny 2. That’s always been the promise of Stadia, and that’s still pretty damn cool.

Tech aside, though, everything about Stadia feels so janky. The interface is clunky, the prices are absurd, and it still all-but-requires you to spend $130 on the Premier Edition to get the full Stadia experience. I’ll let you know the moment Google changes my mind, but it’s been five months and if anything I feel less sold on Stadia.

Get your free months of Stadia Pro, sure. Give it a try—but keep an eye on that auto-renew.