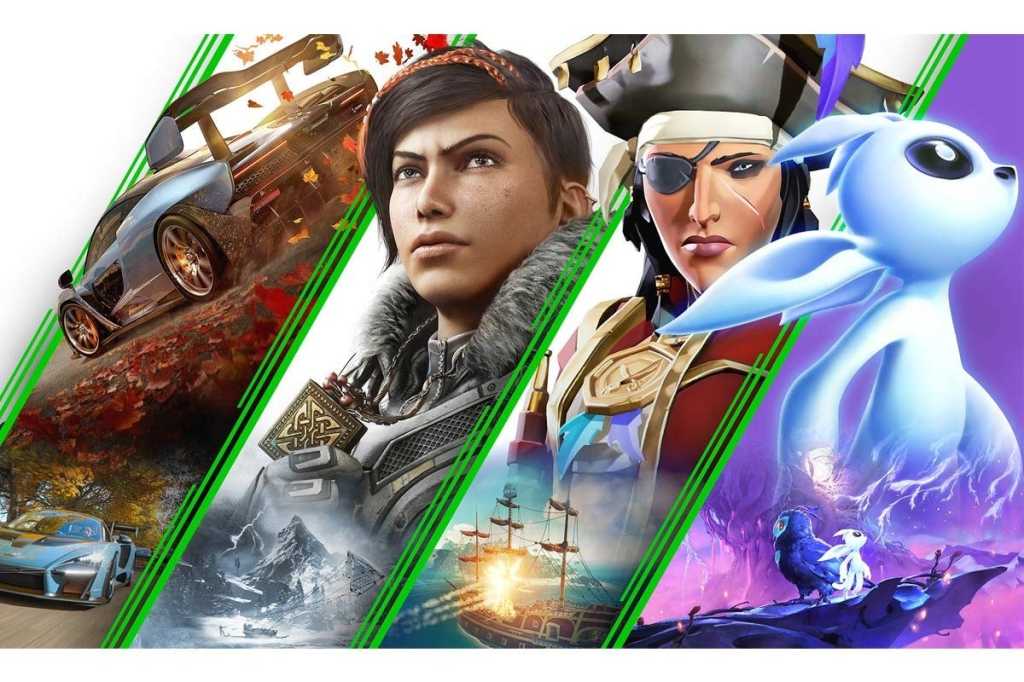 Xbox Game Pass is Microsoft’s monthly subscription for an all-you-can-eat gaming buffet. At present that buffet includes over 100 games on both PC and console including Halo: The Master Chief Collection, Gears 5, and Metro: Exodus, as well as a mammoth collection of excellent indie games on the PC. We took a peek at Xbox Games Pass for PC when it launched last year and loved it. It’s only gotten more expansive since then.

Game Pass comes in three flavors: Xbox only, PC only, or Ultimate for both platforms. In addition to all the games you can play, Ultimate includes Xbox Live Gold, which grants you access to online multiplayer on the console, several free Xbox games every month, and game discounts. Xbox Live Gold normally costs $10 per month when purchased separately.

Game Pass Ultimate is a fantastic choice for anyone who has a gaming PC and an Xbox One console at home. If you’re solely a PC gamer, then you’re better off just getting Xbox Game Pass for PC, which costs $5 per month.