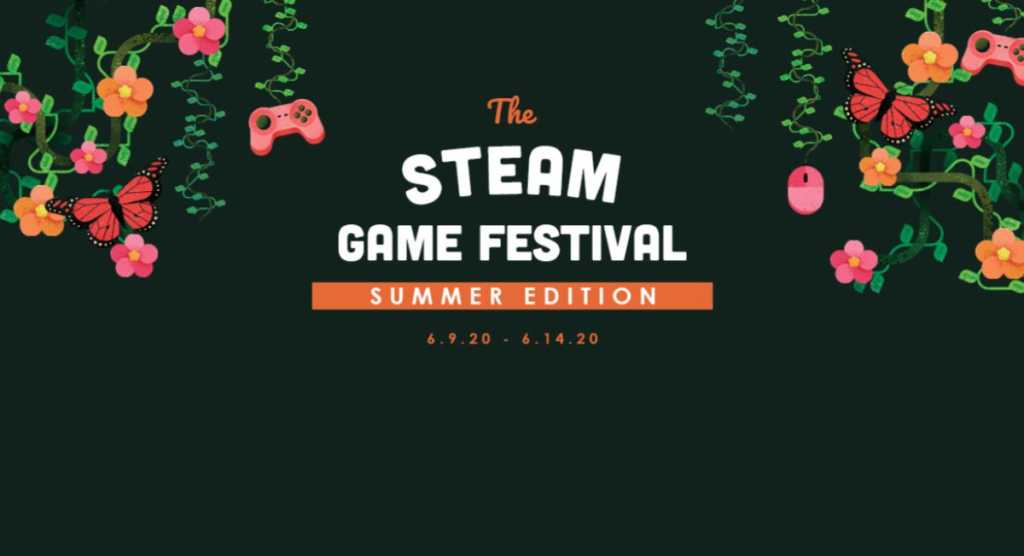 Turns out when you cut off E3’s head, seven more game conventions sprout in its place. We already know Microsoft is hoping to hold its own digital event in June, as will Ubisoft, and that the PC Gaming Show will probably go on as planned. But now Valve—who I might add never attends E3—has jumped into the ring, announcing another Steam Game Festival (and another crop of game demos) for early June.

This will be the third Steam Game Festival. The first ran in December alongside The Game Awards, the second in March as a replacement for the GDC-that-wasn’t. And this third? Right on time for E3, kicking off on June 9. In another universe, that would’ve been the first day of E3 proper, after the deluge of pre-event press conferences.

The first two Steam Game Festivals allowed players to go hands-on with a bunch of indie games, including SkateBird, the System Shock reboot, Coffee Talk, and more. What’s interesting about this iteration, though, is that Valve revealed it way ahead of time, and has included a public call to developers in the announcement:

Short and sweet—but it still could mean we might see a lot of games at this third Steam Game Festival. The original event featured 13 demos, and the second had 40. With submissions open to all, this one could be massive. I’ll be curious how large Valve thinks it can go without overwhelming people.

I’m also curious whether Valve can get larger developers and publishers on board. It’s all well and good to get great indie games some eyeballs, but if this Steam Game Festival is intended as an E3 replacement? I’m hoping we see Microsoft, Bethesda, Ubisoft, Activision—at least a few of the big names, with some big demos to match.

Nevertheless, it’s interesting. Valve’s definitely making a play at the digital festival ground, evidently seeing some sort of future there. The first Steam Game Festival was an experiment. The second, a proof of concept. But the third? That’s an institution—and what better year for Valve to give this a try, eh? If you want Steam to remind you when the festival goes live, you can sign up here. Otherwise, we’ll keep you updated.