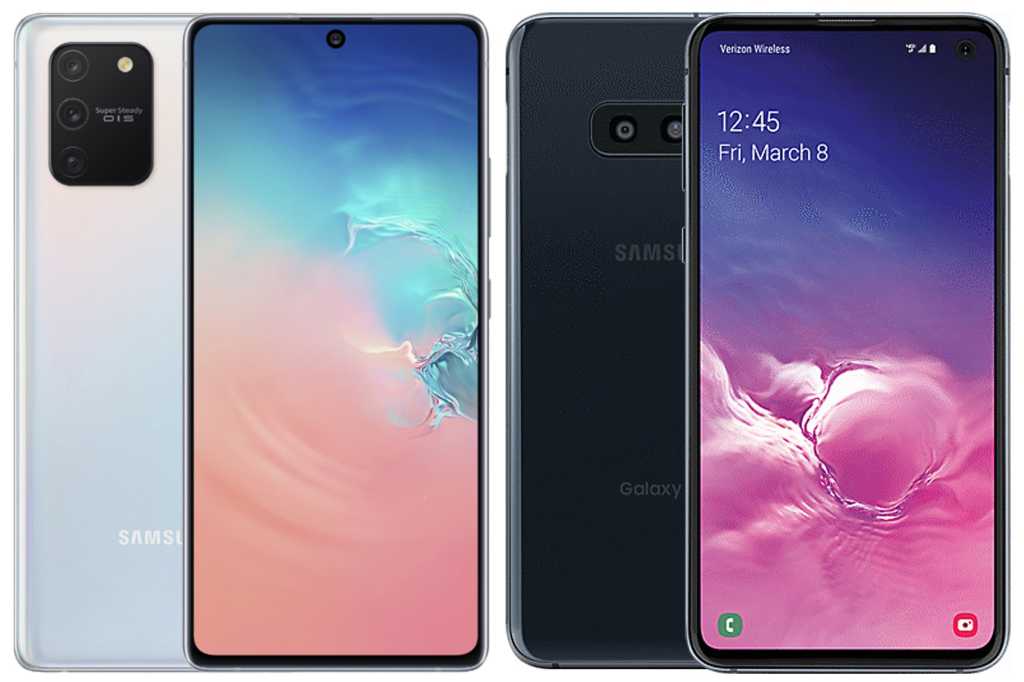 Hot on the heels of Apple’s extremely affordable iPhone SE, Samsung has announced that its own “budget” version of last year’s flagship Galaxy S10 is available to purchase. But with a $650 price tag, it might not fly off the shelves.

Samsung describes the S10 Lite as “a device with speed, storage and plenty of battery life, along with a pro-grade camera, and gorgeous Infinity Display,” which is all true, but Samsung already cut the price of its existing S10 line when the Galaxy S20 launched. So instead of undercutting the whole line, it has a price that’s actually more than the Galaxy S10e. Here’s how the phones stack up:

They both have last year’s top-of-the-line processor, but the S10 Lite brings a bigger but lower-resolution screen than even the S10+, a triple camera system that seems to be better than the normal Galaxy S10’s triple-camera array (though it’s oddly missing a telephoto lens), and a battery that puts the entire S10 line to shame. And to top it off, the S10 Lite looks like a Galaxy S20, with a centered hole-punch selfie cam and a rectangular camera array on the back.

But if all that sounds good to you, you can buy one right now at Samsung.com for $650 before any applicable trade-insor you can get one for $450 at Best Buy if you activate on Verizon, AT&T or Sprint.Remove non-product link Just make sure you’ve got the math right first.