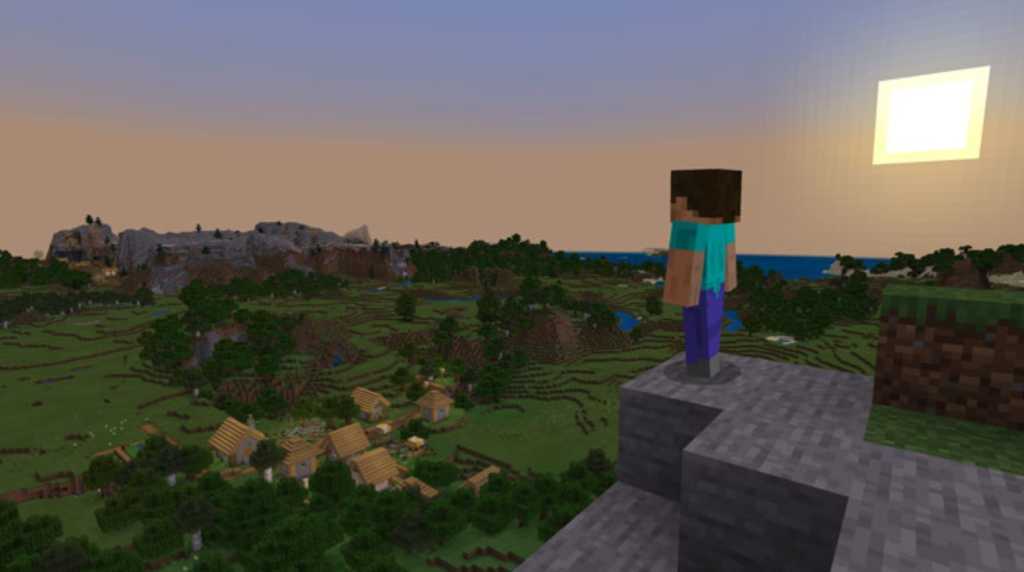 If you’ve been stalling on grabbing a free code for Minecraft: Windows 10 Edition, you better get on it, because the long-standing offer ends tonight at midnight.

Microsoft has long pledged to give anyone who purchased Minecraft: Java Edition before Oct. 19, 2018 a free code for the Windows 10 version, but the deadline for that offer expires tonight at 11:59 p.m. Pacific time. After that, you’ll have to pony up $26.95 for a copy of Minecraft: Windows 10 Edition. While the Windows 10 and Java versions will continue to be developed in parallel, many of the most advanced features come to the Windows 10 Edition first, which supports cross-platform play with consoles and mobile devices.

For example, the new (and stunning) ray-traced version Minecraft is only currently happening in the Windows 10 Edition. And again, did we mention that Java players who purchased the game before Oct. 19, 2018 can get a free Windows 10 code if they do so by midnight tonight?

How to claim you free version

To get your free code, sign in to your Mojang account at account.mojang.com. Once there, you should see a button under Minecraft for Windows 10 that says: “Claim your free copy.” Click the button and you should be issued a code for the Windows 10 Edition.

Last week some who tried to claim the code were given an error message and were told that Microsoft had temporarily run out of gift codes for Minecraft for Windows 10 and to check back later. By Friday night codes were again being given away and Microsoft officials told PCWorld that it had been creating and distributing new codes.

Microsoft and Minecraft officials announced the deadline in late January in a blog post by Tom Stone. Even if you miss it because you’re on a road trip to White Castle with Harold and Kumar, it’s still worth ponying up another $27 for the Windows 10 version of Minecraft if you’re interested in cross-platform play and getting access to new features like ray tracing first. It’s a solid investment for a game that literally yields years of fun.