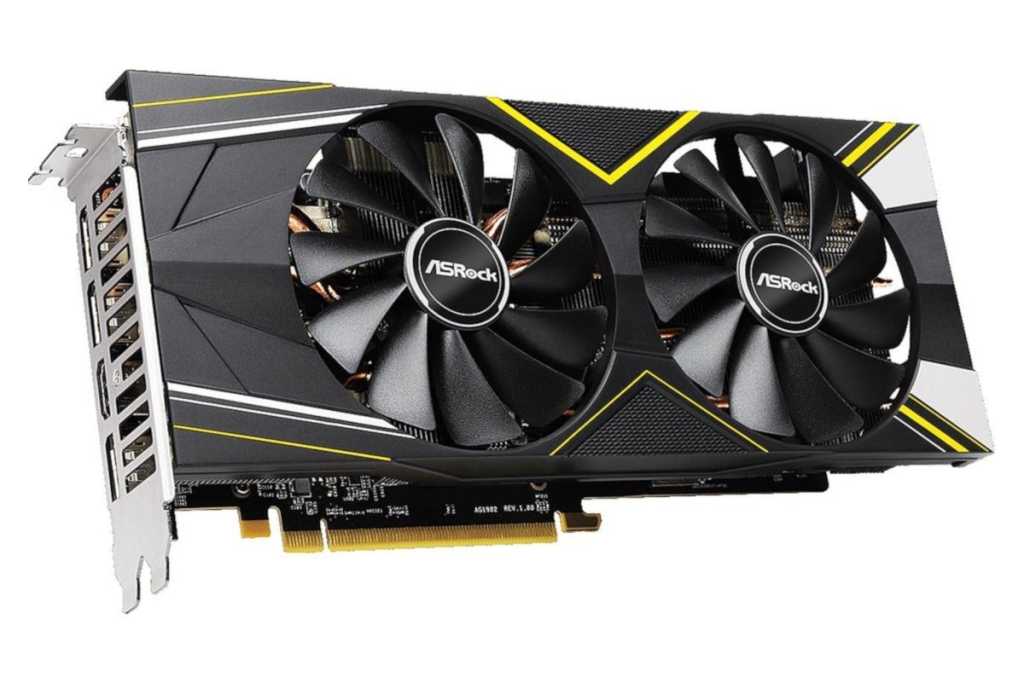 Newegg is the place to go today in search of a top-notch graphics card for 1440p gaming. The online retailer is selling an ASRock Radeon RX 5700 Challenger for $300Remove non-product link, and an MSI Radeon RX 5700 XT Mech for $360Remove non-product link after a $20 mail-in rebate—$60 and $40 below their respective MSRPs. In addition to the card, both deals come with Monster Hunter World and Resident Evil 3 game codes, as well as three free months of Microsoft’s superb Xbox Game Pass for PC.

The Radeon RX 5700 is our top graphics pick for 1440p gaming. It beats Nvidia’s GeForce RTX 2060 on price and offers 2GB more VRAM than its rival, for 8GB of total high-speed GDDR6 memory.  If you’re playing games on a high refresh rate 1080p monitor or a 60Hz 1440p screen, then this is the card for you.

If you’ve got a faster 1440p screen, however, it’s time to consider the step up to the Radeon RX 5700 XT. MSI’s card should blaze away at over 60 frames per second without compromise in the vast majority of games, but it’s a better choice for higher refresh rate monitors that need a little extra graphics oomph.

The Radeon RX 5700 XT can also work for entry-level 4K gaming in many titles, though you’ll often have to settle for High graphics instead of Ultra, with a smattering of particularly intensive visual options dialed back to Medium in the most strenuous modern games.