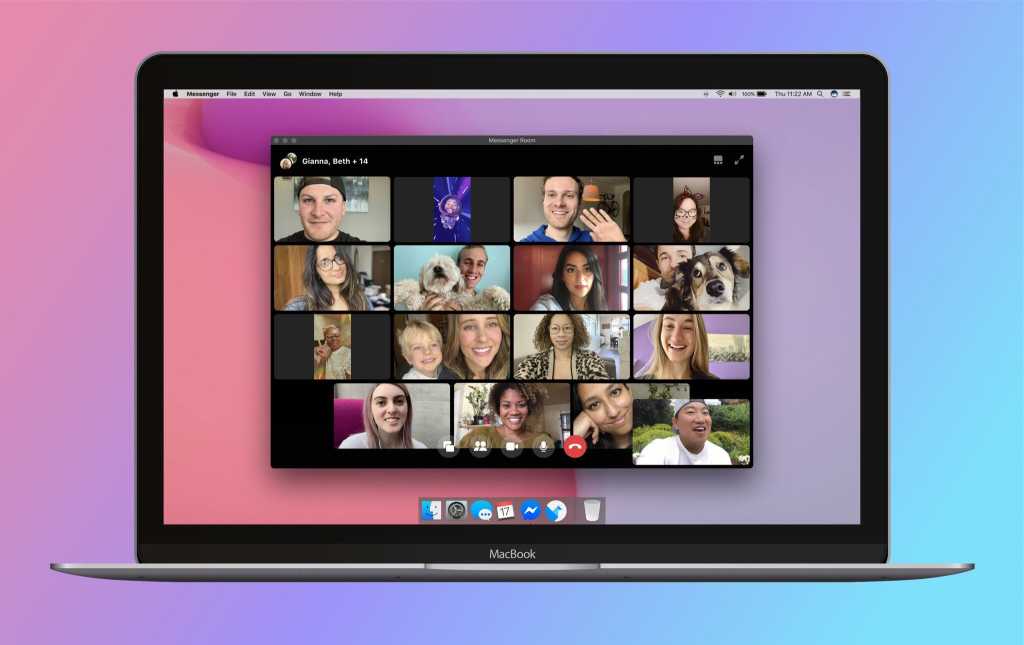 Like Zoom, as well as a new feature in Skype, Messenger Rooms won’t require a Facebook account. (It does appear, however, that the person who creates the invitation will need to belong to Facebook. The same will be true when the service eventually comes to Instagram and WhatsApp.)

It’s not quite live yet, though. Messenger Rooms is rolling out in some countries this week and will expand to the rest of the world—including the U.S.—in coming weeks, Facebook said in a blog post.

Up to 50 people will be able to virtually hang out and chat as much as they’d like, with no time limits.

Facebook is apparently trying to carve out its own niche as Zoom scales up to more than 300 million users, a paltry number compared to 2.5 billion Facebook users worldwide. (More than 700 million users use WhatsApp and Messenger for calling on a daily basis, according to Facebook CEO Mark Zuckerberg.) In many countries Zoom’s free video calling product can hold up to 100 people with a 40-minute time limit, though a paid license unlocks a longer duration.

The user who creates the room will be able to control who joins, what users see, and will be able to eject users and lock the room. Facebook said it does not monitor your calls in any way.

Facebook also said that it’s enhancing its other platforms in various ways. WhatsApp group calls, for instance, will be enhanced with support for up to eight people. Facebook itself is bringing back Live With, a way for you to livestream not only yourself, but another person as well. Instagram videos can now be watched and commented upon from the desktop. Messenger Kids is rolling out to more countries, too, and Facebook even added a “virtual dating” option to Facebook Dating to begin a video chat.