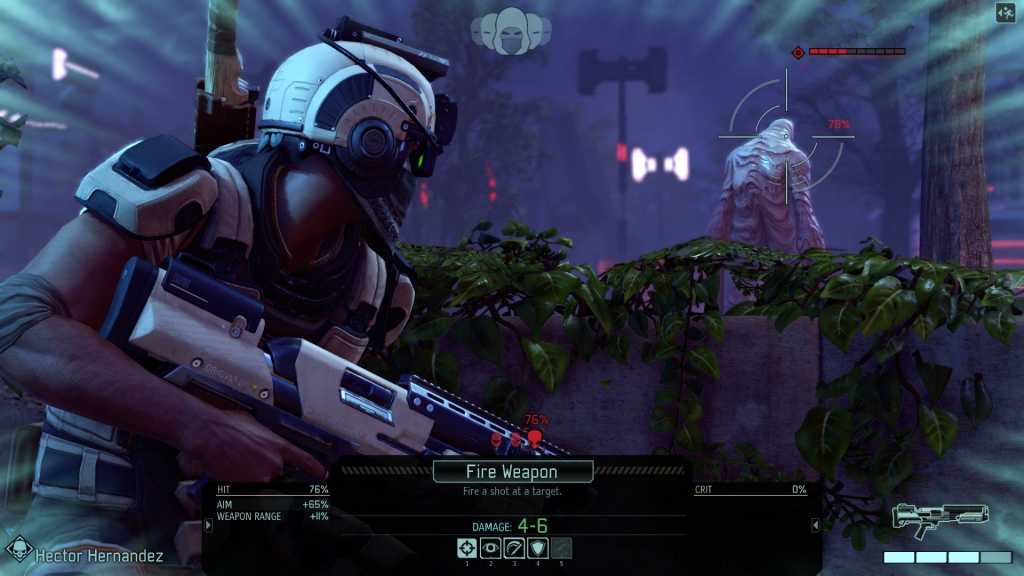 It’s a big week for tactics games. Tomorrow the XCOM: Chimera Squad spinoff releases (and we’ll have some impressions of it as well), and next Tuesday is the debut of Gears Tactics. If you’re a few years behind the curve though, or simply can’t afford to jump into a new tactics game right now, 2K’s got your back. As part of its “Give Back Project,” XCOM 2 is free-to-try from now through April 30 on Steam.

It appears to be just the original aliens-invaded-the-planet XCOM 2 proper, not including the superior War of the Chosen expansion. Still, that’s more than enough game to fill a week with. Actually, given the length of an average XCOM 2 campaign, a week seems cruel on the face of it. Normally, that’s just enough time to really get going.

But under the current circumstances? I bet you could finish by this time next week. I have faith in you. If you wind up wanting more, the game’s on sale for 75 percent off, too.

Anyway, XCOM 2’s just one of many free games out there at the moment. Call of Duty: Modern Warfare’s multiplayer is free for the weekend—the arena multiplayer, and not the always-free Warzone. Epic’s also giving away For the King, with the classic horror game Amnesia: The Dark Descent waiting in the wings. The Division 2 added a new eight-hour demo this week, for those who want to face their plague fears by shooting it.

And hey, it’s not quite free, but the PC version of Game Pass is only $1 for the first month. That’s a damn good price to get access to Gears Tactics on Tuesday—plus a hundred other games.

Sure, I’m just going to keep sinking hour after hour into Animal Crossing. There are other games out there though, and for cheap. Take a break from baking bread and kill some aliens, why don’t ya? And as I said, stay tuned for our XCOM: Chimera Squad impressions tomorrow, and a Chimera Squad stream on our YouTube channel Friday afternoon where Brad Chacos and I will inevitably roast Adam Patrick Murray’s terrible squad decisions.