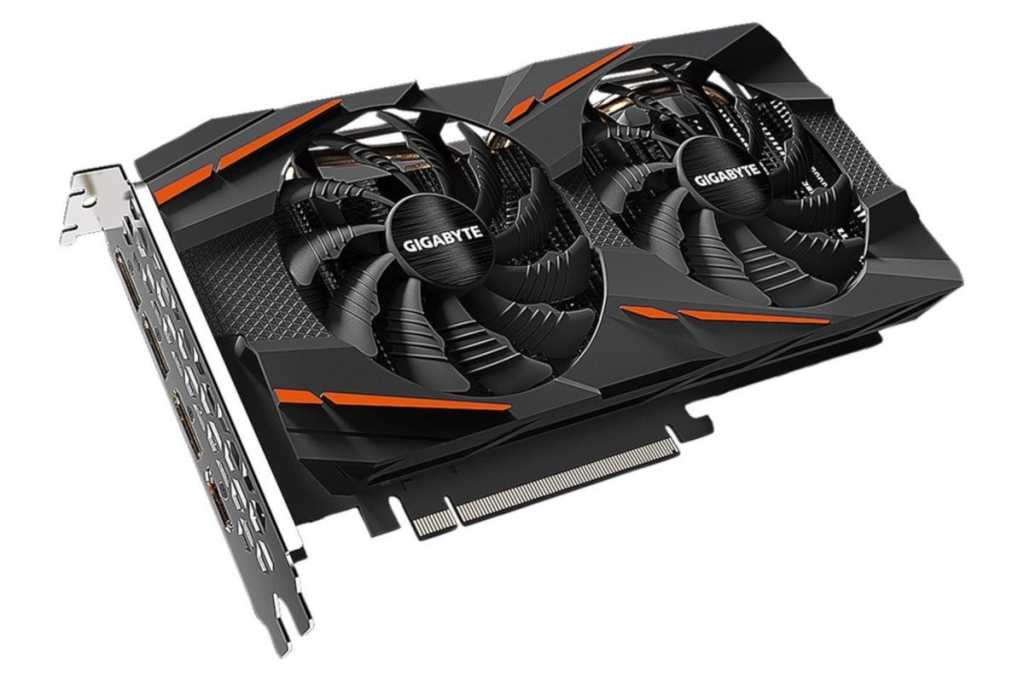 Gaming on a budget just got a little easier today. Newegg is selling the Gigabyte Radeon RX 570 Gaming for $115Remove non-product link. That is an excellent price for this graphics card, which normally sells around $140. In addition to the graphics card, you get Microsoft’s superb Xbox Game Pass for PC for free for three months.

This card packs 4GB of video memory, though there are 8GB models out there as well. You can expect good 1080p performance at medium graphics on the most graphically intense games with the Radeon RX 570 while still hitting 60 frames per second. Games with lighter graphic demands can probably go up to High or Ultra visual settings. It’s a great way to turn a work PC into a play PC at a low price, though your power supply will need a spare connector to fuel the Radeon RX 570.

In addition to the graphics card, this deal includes three free months of the excellent Xbox Game Pass for PC. Microsoft’s gaming subscription gives you free access to more than 100 PC games, including titles from Microsoft itself such as Gears Tactics, Halo: The Master Chief Collection, and the upcoming Microsoft Flight Simulator. Once the free trial ends, Xbox Game Pass costs $5 per month.

The Radeon RX 570 isn’t the best graphics card on the market, but for just over $100 it’s well worth it for bargain hunting 1080p gamers—especially bundled with a bunch of free games for a quarter of a year.