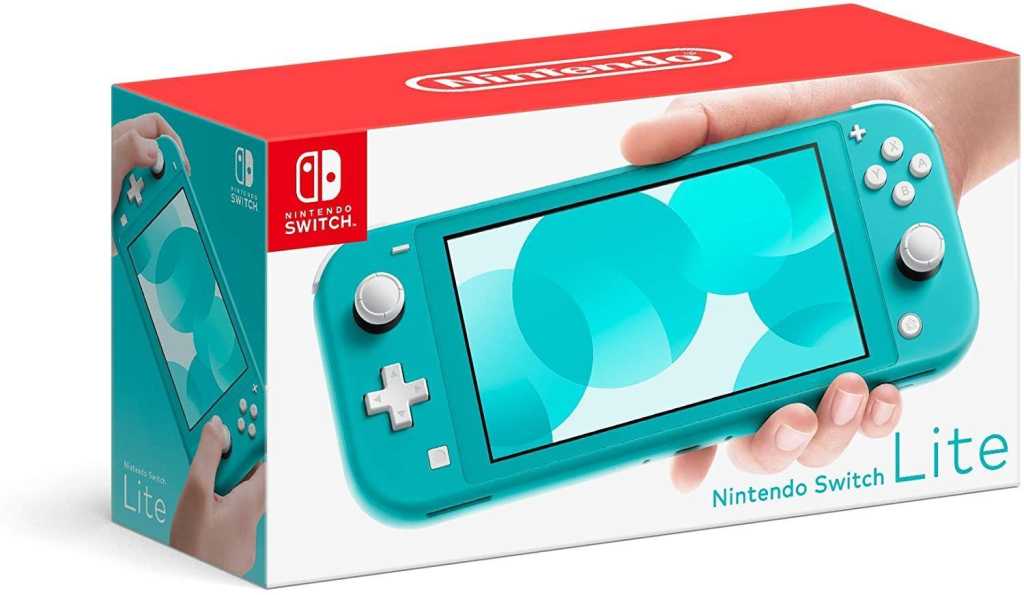 If you’ve been feeling some envy over your Animal Crossing-obsessed friends, you probably know how hard it’s been to get a Nintendo Switch—it seems like they’ve been sold out everywhere these past few months, or available at sky-high prices. Today, though, you can actually buy the Nintendo Switch Lite from Amazon for $199, and it can arrive as soon as next week.

The Switch Lite is the cheaper, smaller version of Nintendo’s popular handheld gaming system, with a compact design which makes it easy to take along anywhere. Integrated controls and a built-in +Control Pad allow you to play with no need to external controllers, while compatibility with any Switch game that supports handheld mode gives you a huge list of games to choose from. Be aware, though, that unlike the full-fledged $300 Switch, the Switch Lite is build for portable gaming alone—it can’t be docked and connected to a television.

You can get the Nintendo Switch Lite at this price in gray, yellow, and turquoise. And in case you doubt how popular this little system is, it averages a stellar 4.8 stars out of 5 across more than 8,000 reviews on Amazon.

Alexandria is a freelance deal hunter for the TechConnect editorial team.