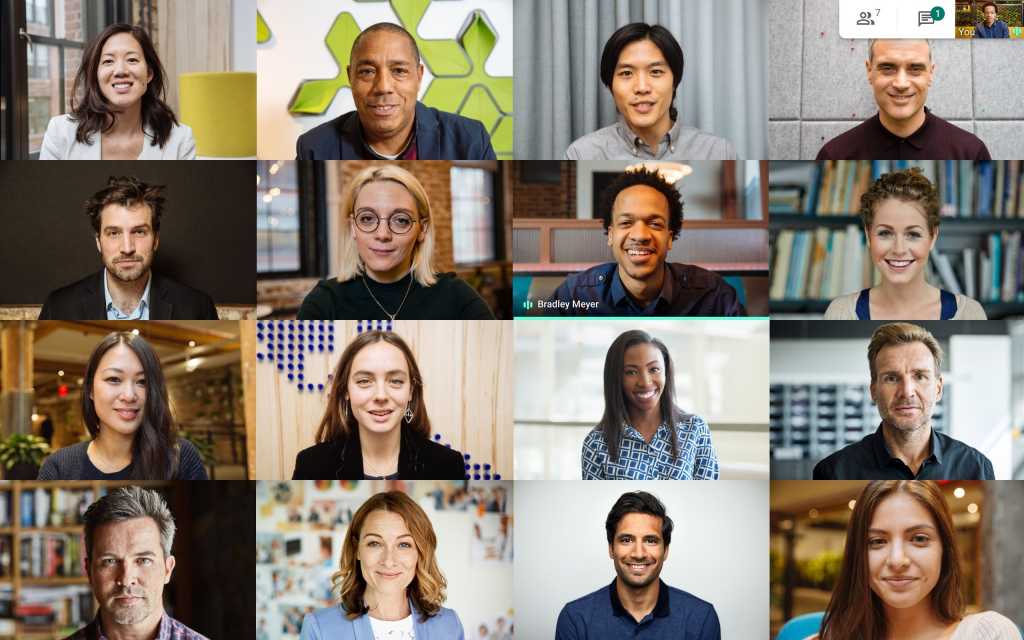 Google Meet is now free for everyone. As part of the video conferencing land rush begun by Zoom, Google has moved Google Meet out of its paid, premium tier, and made it available to both consumers and professionals alike.

In the same way that rival Facebook Messenger Rooms requires you to belong to Facebook to launch a new Room, Google Meet does require users to have a Google account, such as a Gmail email address. The free tier also limits users to just 60 minutes, though the company said it won’t enforce it until after September 30.

There is a bit of a catch, though: Google isn’t giving the ability to create meetings to everyone right away. “It’s important that everyone that uses Meet has a secure and reliable experience from the start, so beginning next week, we’ll be gradually expanding its availability to more and more people over the following weeks,” according to a blog post by Javier Soltero, the Google vice president in charge of G Suite, and by extension, Meet. In other words, Google will be asking users to sign up, and then be notified that the service is online.

As of June 17, Google has now added Meet capabilities to meet.google.com. Google has also added Meet to the Web version of Gmail, as well as the Android and iOS apps, too.

In the meantime, Google’s touting the security of its Google Meet platform, the wedge that rivals are attempting to hammer between Zoom and its startling expansion to over 300 million users. Ericsson, Daimler, and some schools have banned Zoom, Reuters reported, citing security concerns. Google Meet is now hosting 100 million participants daily, according to Soltero.

Soltero wrote that Google Meet’s insistence on using a Google account makes it more secure. Links to join participants to meetings are complex, meaning they’re harder to guess and “bomb” with unwanted participants. Meet data is encrypted by default. Organizers also have strong controls that allows them to mute, eject, or deny entry to certain participants.

Users will be able to go to meet.google.com (or use Google Calendar) to set up a meeting, or download the iOS or Android app.  Just a week ago, Google added a 16-person “gallery view,” aping Zoom’s own layout that allows you to see all of the call’s callers at once.

Google will maintain Google Meet’s paid tier, and G Suite customers who are paying for G Suite and by extension, Meet, will receive added perks: free access to advanced features like live-streaming to up to 100,000 customers, additional Meet licenses, and free G Suite Essentials. The latter is a new, paid service for accessing more advanced features such as as dial-in phone numbers and meeting recording, Google said. It will require a consultation with a Google sales person to enable, the company said.

This story was updated on June 17 to note that Google Meet is now integrated into the Web version of Gmail, as well as the iOS and Android version, too.