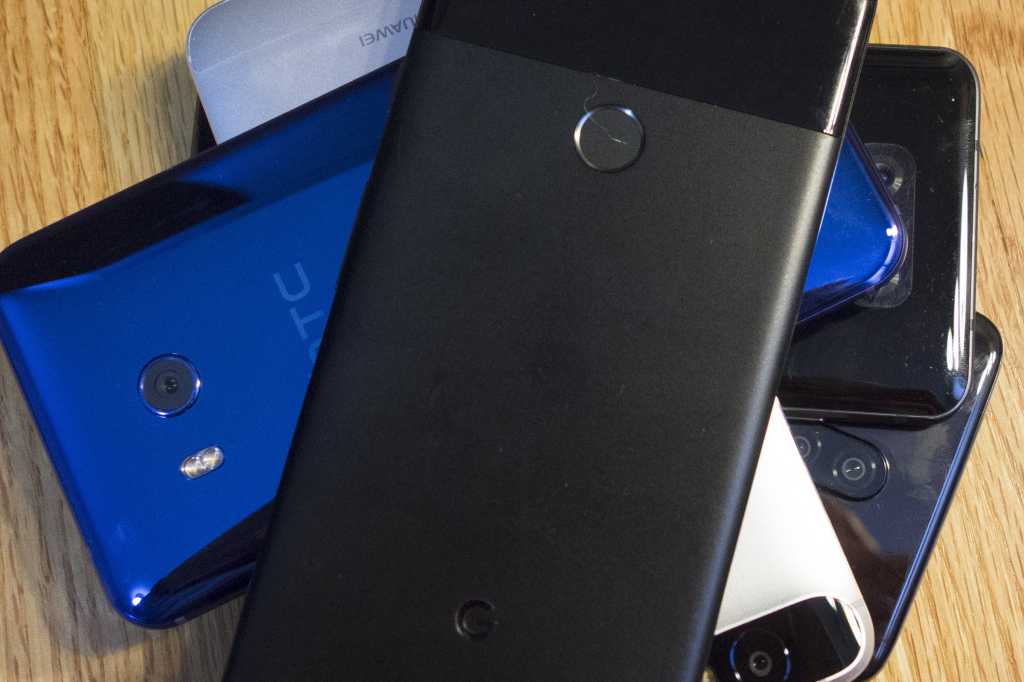 Your old Android phone needs some help. Maybe it’s feeling sluggish. Maybe it’s groaning under the weight of excess photos and apps. Maybe the battery dies way too soon. Or maybe you’re not quite ready to part with it.

Let’s start simple. You might not think about restarting your phone unless an update comes along, but just like a PC, it can do a lot to fix an ailing handset. A simple 30-second restart will give your phone an instant speed boost by freeing up your memory, killing background apps and processes, and unsticking any stuck apps. Even if you dutifully swipe away apps on your Recents screen, they might still be holding onto some RAM, which quickly adds up. And if you’ve only got 2GB or 3GB to begin with, a weekly restart will do wonders for your phone’s performance and battery life.

While Google’s own Pixel and Nexus phones update automatically in the background due to seamless updates that rolled out with Android’s Nougat, most other phones do not. Depending on your settings, you might not even get a notification alerting you that an update is available. So you’ll want to make sure your phone is up to date with the latest security patches and bug fixes.

The exact location will depend on your phone, but the System or Software update pane in Settings is your best bet. Depending on how long it’s been, you might have several updates waiting, so double-check after it’s installed.

With most apps hidden from our daily view, it’s easy to let dozens of unused games and utilities collect digital dust in our app drawers. That’s fine if your phone has 128GB of storage, but if you’ve got 32GB or less, your free space can fill up fast. And just like your PC, if you’re bumping up against your limit, important system functions might not work as well as they should. So take a look at the apps on your phone and get rid of any you haven’t used in a while.

Move large files to an SD card or Google Drive

Even if your app drawer is lean, you can still have files on your phone that are taking up precious space and slowing things down—namely music, videos, and photos. If you don’t want to straight-up delete them, you can still safely store them outside your phone in your Google Drive, or a micro SD card if you phone has a slot built into the SIM tray (Pixels don’t, but most others do). That way you’ll still be able to access them on your phone but they won’t eat up free space. Just head over to the Files app (or My Files on Samsung phones) to find your biggest files and send them to their new home.

You probably set up your display just the way you wanted it way back when you bought your phone, but it might be worth a second look. With a few tweaks, you can extend your phone’s battery life and speed up performance, and your eyes will never know the difference:

Turn on dark mode: If your Android phone has an OLED screen, using dark mode will actually extend the battery life because it’s using less power to light the display. Unlike LCD screens, OLED displays turn off the pixels to achieve blackness, so using fewer pixels is more efficient. Lower the screen resolution: Like PC monitors, many phones offer the option for a lower resolution in the Display settings, which will have an immediate impact on battery life. Because the screen is so small, you probably won’t be able to tell the difference anyway. Turn off the always-on display: It’s nice to be able to glance at our phones to see incoming notifications and the time, but the always-on display can be a battery killer. Besides, your phone is usually in your pocket anyway.

If you’re waiting longer and longer for webpages to load, your phone might be struggling to process data quickly. Thankfully Chrome has a solution. Head over to the Settings inside the app and scroll until you see Lite mode. Tap it, and turn on the toggle to load pages faster with up to 60 percent less data use. Some activities will suffer, such as video streams, but for the most part the only thing you’ll notice is how much snappier everything feels.

Cleaning out and decluttering your phone is one thing, but the only surefire way to make sure a bad app or background process isn’t slowing down your phone is to erase all of your data. You’ll want to make sure you’ve backed up first, so head over to your phone’s backup settings and run it one last time to be safe. Then find the reset option, tap it, confirm, and your phone will restart as if you just peeled off the screen protector. If you want to restore from a backup you can choose the most recent one in setup, or just start completely fresh.