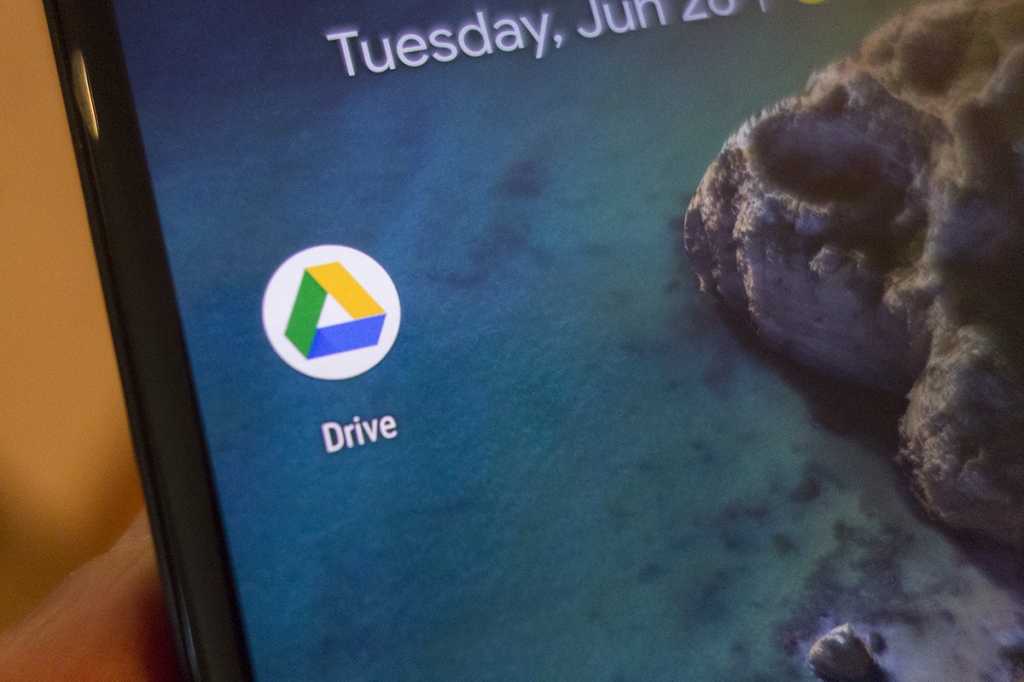 The new feature is called Privacy Screen, and it adds an extra layer of protection for the Google Drive app. Instead of instantly logging you in like before, you can opt to need to verify your identity via Face ID or Touch ID, depending on the device you’re using. When activated, Google Drive won’t open without proper authentication, so if someone borrows your phone they won’t be able to access what’s inside your drive without your permission.

After updating the app to version 4.2020.18204, you can find the setting under Privacy Screen within the Settings in the side menu. Simply flip the toggle and choose the delay for when the authentication resets after closing the app (immediately, 10 seconds, one minute, or 10 minutes), and the next time you launch the Google Drive app, a Face ID or Touch ID screen will pop up before logging you in.

It’s unclear what the requirements for the feature are, but an iPhone 6s running the iOS 13.5 Public Beta was unable to see the Privacy Screen option in the sidebar, while an iPhone 11 updated to iOS 13.4.1 was.

For now, Privacy Screen is an all-or-nothing feature, so you can only lock down the entire app rather than individual files or folders. Also, since Apple doesn’t lock down the Files app with biometric authentication, people will still be able to access your Google Drive files there if you’ve allowed access. Google also warns that notifications may be visible as well.

Still, it’s an important extra layer of protection during a time when more people are sharing files using cloud drives. Unfortunately, if you’re an Android user you’re out of luck. Even though the Pixel is made by Google—you know, the same company that makes Google Drive—there’s no option to use Face unlock to secure the app. There isn’t even a Privacy Screen setting for the Google One app, which is only available to users who pay for extra Google Drive storage. And there’s no indication that Privacy Screen is ever coming to Android.

So as the saying goes, if you want the best protection for your Google Drive app, switch to iPhone.