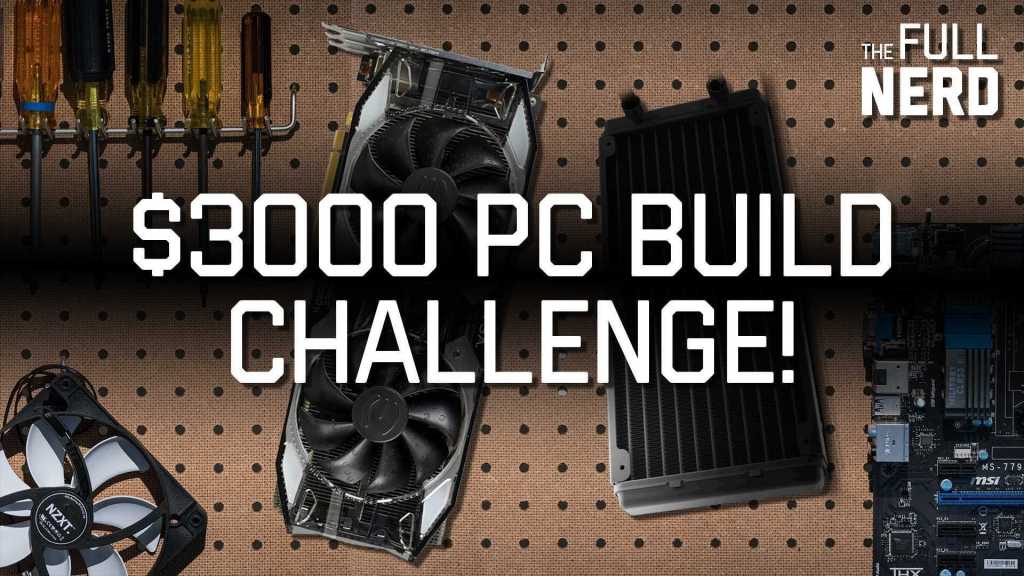 If we could drop $3,000 to splurge on a luxurious new PC, what would we spend our money on? That was the challenge presented to the Full Nerd gang on PCWorld’s YouTube channel, and with such a sky-high budget, we saw a lot more variety than in the largely similar builds in our recent $750 PC build challenge. But even with such lofty budgets, we all needed to make some sacrifices to squeeze in our must-own hardware picks, because this contest also required budgeting for peripherals and Windows 10.

Keep reading if you don’t mind spoilers, or just watch the video below if you want to hear us walk through the hardware in our builds without knowing what’s coming. 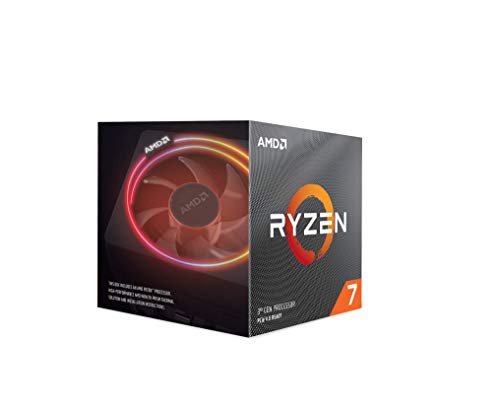 A couple of similarities stood out among the dream systems. Gordon Ung, Brad Chacos, Alaina Yee, and Adam Patrick Murray all went with AMD Ryzen processors, selecting two 8-core Ryzen 7 3800X and two 12-core Ryzen 9 3900X chips. Most of us simply wanted all the cores and threads Ryzen offers, but Brad shunned the sporty Core i9-9900K in his gaming-focused for another reason: Intel’s CPUs don’t support cutting-edge PCIe 4.0 drives yet, and if you’re spending three large on a new PC, you’re going to want to hold onto it for a few years.

Then he didn’t even invest in a PCIe 4.0 SSD. Go figure. He explained why, though. 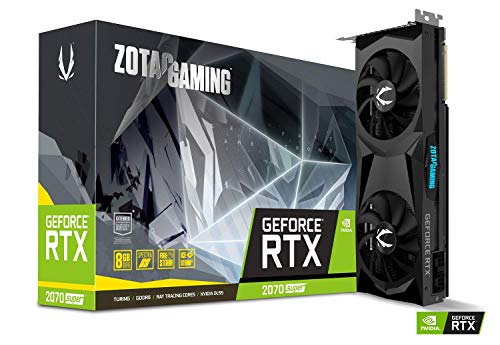 Beyond the processors, everyone also opted for 1440p adaptive sync displays with screaming refresh rates. Once you’ve tried it, you can’t go back, and 1440p remains the sweet spot for PC gaming right now. Alaina spent a full third of her budget on Alienware’s 34-inch monitor to get her hands on Nvidia’s premium G-Sync technology in ultra-fast, ultra-wide form. Every system packed either a GeForce RTX 2070 Super or RTX 2080 Super, illuminating Nvidia’s current dominance in high-end gaming.

Seeing the wildly varied configurations was a lot of fun. Gordon opted for MOAR CORES while Adam spent nearly half his stash on peripherals. Again, watch the video above to hear our reasoning for every piece of hardware in each of our $3,000 PC builds, or check out the PC Part Picker links below for a synopsis:

To keep the party going, we also peeked at a bunch of $3,000 PC builds crafted by our audience! If you want to get in on the action early for future build challenges or Full Nerd episodes, be sure to join our Discord server. It’s a groovy place with plenty of PC hardware talk and a community of like-minded enthusiasts.

To see more videos from the PCWorld staff, subscribe to PCWorld’s YouTube channel. We do a lot of fun stuff over there that doesn’t always make it onto our website, from build challenges like this to case teardowns to initial hands-on impressions of gear that lands fresh in our labs. We even do live streams of some of the hottest games on the day of their release—and yes, we always detail the PC gear we’re playing on.