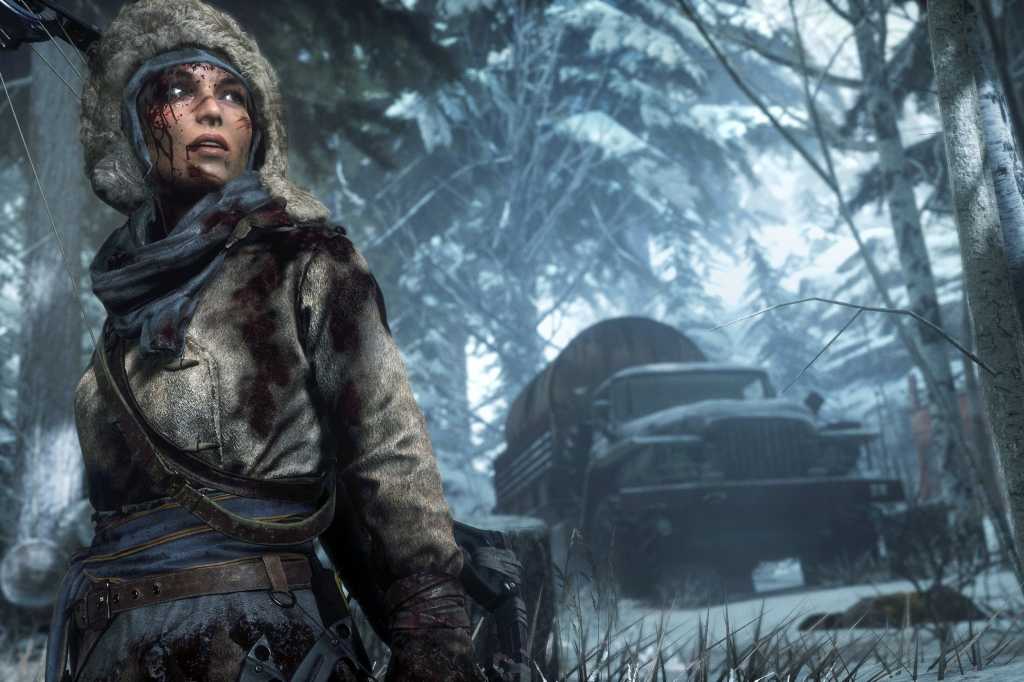 Everyone’s giving away games these days and while Square Enix’s new “Stay Home and Play” bundle isn’t free, it might as well be. The breadth and scope of the deal is pretty amazing: More than 50 games for under $40. That’s less than $1 per game, for those who can’t math.

It’s the sort of anthology bundle we usually see from publishers during the Steam Summer and Winter Sale, but now available on a random weekend in May. And sure, less than $1 per game makes sense in some cases. Does anyone really want to replay the original Just Cause? Or Conflict: Desert Storm? Probably not.

Still, there’s remarkably little filler compared to other publisher anthologies, and if you’re looking to stock up on classic PC games, the Square Enix bundle is a great entry point. Deus Ex and its sequels, the entire Tomb Raider series up through 2015’s Rise of the Tomb Raider, the Thief series, all of the Legacy of Kains, Sleeping Dogs, Life is Strange, Lara Croft Go, even tiny indie game The Turing Test—it’s a list that spans some of the greatest games of all time, all for $40. Less, if you already own some of the games, given that Steam adjusts the price accordingly.

The Square anthology’s been cheap in the past, and will undoubtedly be cheap again in the future. If you’ve always meant to dive into Deus Ex or Tomb Raider or Thief though, now might be a great time—especially as Square’s pledged 100 percent of the revenue to “charities across North America and Europe, including food banks and more.” Buy games, build up your backlog, and feel good about it for once. What more could you ask for?

Pick up the bundle between now and Monday, May 11 on Steam.