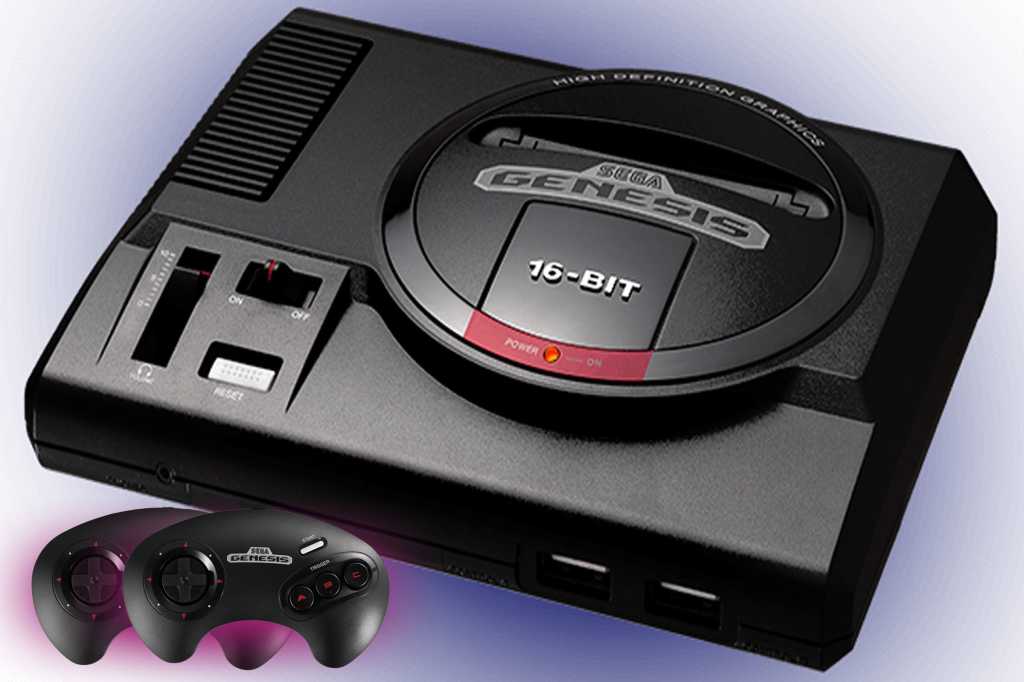 If you’re been feeling nostalgic over Sonic the Hedgehog following the early release of the movie on video-on-demand, we’ve got just the deal for you: Amazon is selling the Sega Genesis MiniRemove non-product link, which includes the original Sonic the Hedgehog game and its sequel, for $50, good for $30 off its retail price. You’ll have to wait a bit for it, however, as Amazon says it won’t be in stock until May 28.

The Sega Genesis is a faithful replica of the original home console but smaller. It even has a little door where the cartridge would go, except on this model all of the games are already stored on the device. There are 42 in all, including the aforementioned Sonic games, as well as popular titles such as Ghouls ‘n Ghosts, Earthworm Jim, and Street Fighter 2. The system comes with everything you need to get right in the action, including two wired controllers and an HDMI cable.