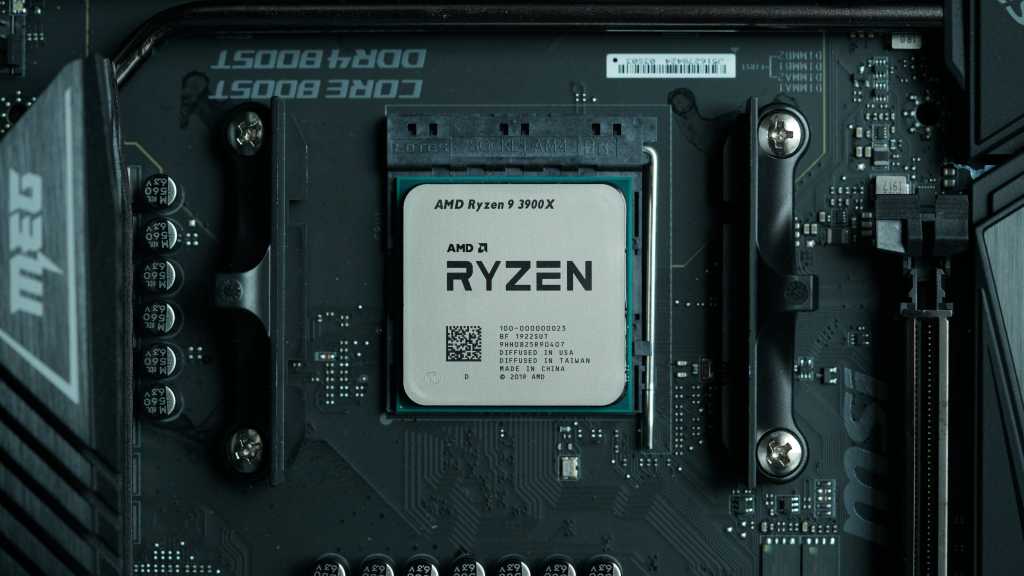 Blame it on Intel’s new 10th-gen Core CPUs or just the downward trend of AMD’s pricing. Whatever the reason, AMD’s glorious 12 core, 24 thread Ryzen 9 3900X CPU is at its lowest price yet. Amazon is selling the 3rd-gen Ryzen monster for just $410. This beast launched at $500, thought it spent a good chunk of the spring selling for between $430 and $440.

One look at our benchmark results for Comet Lake-S shows that the Ryzen 9 3900X can hold its own against Intel’s new 10-core Core i9-10900K, particularly in tasks that stress multiple threads. AMD’s processor does suffer in comparison on CPU-bound games, but when the GPU is the star of the show, it performs pretty close to Intel’s nearly $500 CPU. The Ryzen 9 3900X also supports blazing-fast PCIe 4.0 storage when paired with a 500-series AM4 motherboard. Intel’s new “Comet Lake-S” chips stick to slower PCIe 3.0 SSDs.

Still, when it comes to value, Intel just can’t beat AMD. Take a look at our recent price-per-thread comparison from the Comet Lake-S review (pictured above). The 3900X is $17 per thread, while the 10900K is $24 per thread.

With the Ryzen 9 3900X at $410 you get huge value with a solid gaming CPU, and an absolute monster at heavy duty productivity tasks. And if you want cutting-edge PCIe 4.0 storage, AMD’s still your only option.