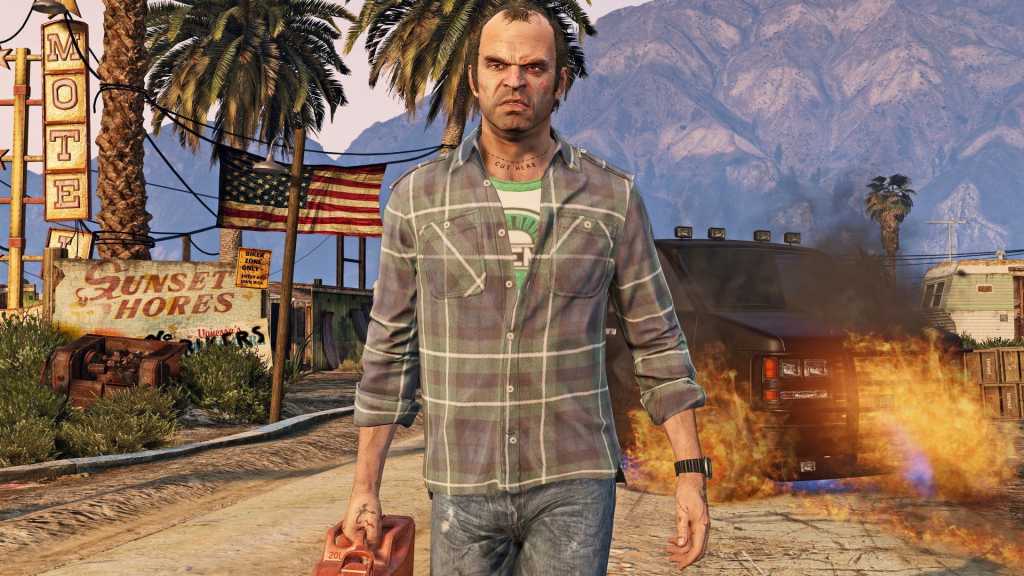 It’s through Epic, of course, though the Game Stores’ servers are currently melting under the demand. Epic’s been teasing a big giveaway this week, with a placeholder “Mystery Game” entry and a countdown timer sitting on the front page since last Thursday. Plenty of speculation ensued, but it’s Rockstar’s still-somehow-a-top-seller that was revealed when the curtain drew back.

I expect this is why Epic started requiring two-factor authentication for free games this month, to cut down on the potential for cheaters and scammers scooping up several copies of the game with fake accounts. (You should have two-factor enabled on literally every account anyway, so…)

Anyway, you’ll have until next Thursday to grab your copy of Grand Theft Auto V: Premium Edition, if you want it. Even if you already own it on one or more consoles, you might want to grab the PC version. It’s the best way to play GTA V, thanks to robust mod support and some still-impressive graphical flourishes. Pretty incredible to think that a game that first released for the previous generation of consoles can still look so good going into the next generation.

Kudos to Epic for the giveaway, as well. Sure, like I said, you probably own Grand Theft Auto V by now—but it sold 20 million copies in 2019 alone, so evidently someone is still buying it. This week, you can get it for free.