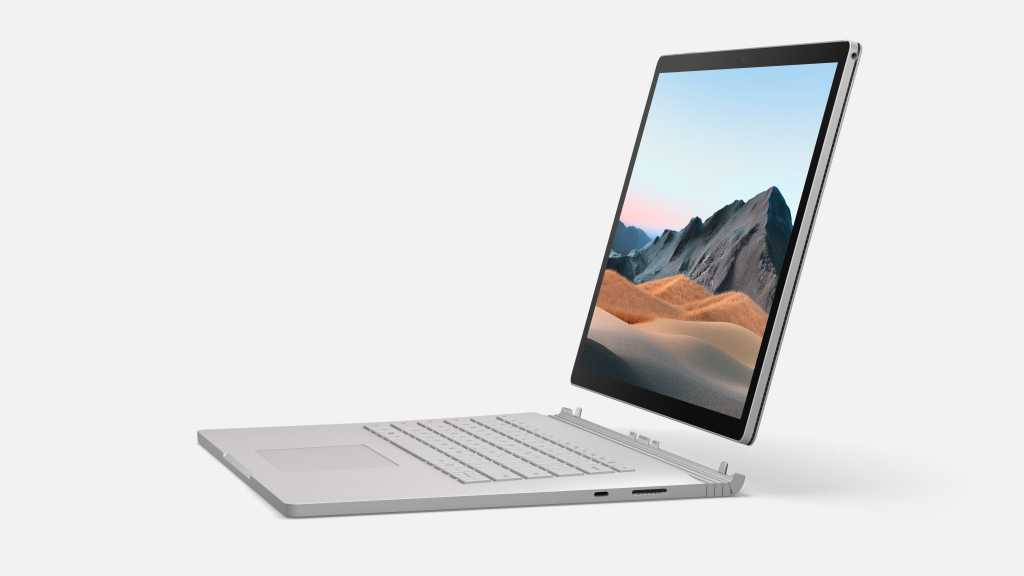 Heat issues have affected Microsoft’s Surface devices going back to the Surface Pro 3, but both the original Surface Book and the Surface Pro 4 were plagued by an inability to enter a low-power sleep state. That kept both devices in an an active power state, which consumes lots of power and generates quite a bit of heat as a result. That had two negative effects: greatly diminished battery life, and a surprisingly hot Surface when pulled out of an enclosed, insulated backpack. The issue was significant enough that Surface chief Panos Panay himself announced new firmware that solved the Surface Book power issue several months after its launch.

The Surface Book 2 had its own, separate power problem, where it consumed too much power for the charger to keep up. But in my personal experience, the Surface Book 2 also suffered from the hot-bag problem, which was echoed by other users both on Microsoft’s site and on Reddit. The temperature would climb to levels that were honestly alarming. The Surface Book 2 devices would sometimes refuse to resume operation because the operating temperature exceeded its own thermal limits.