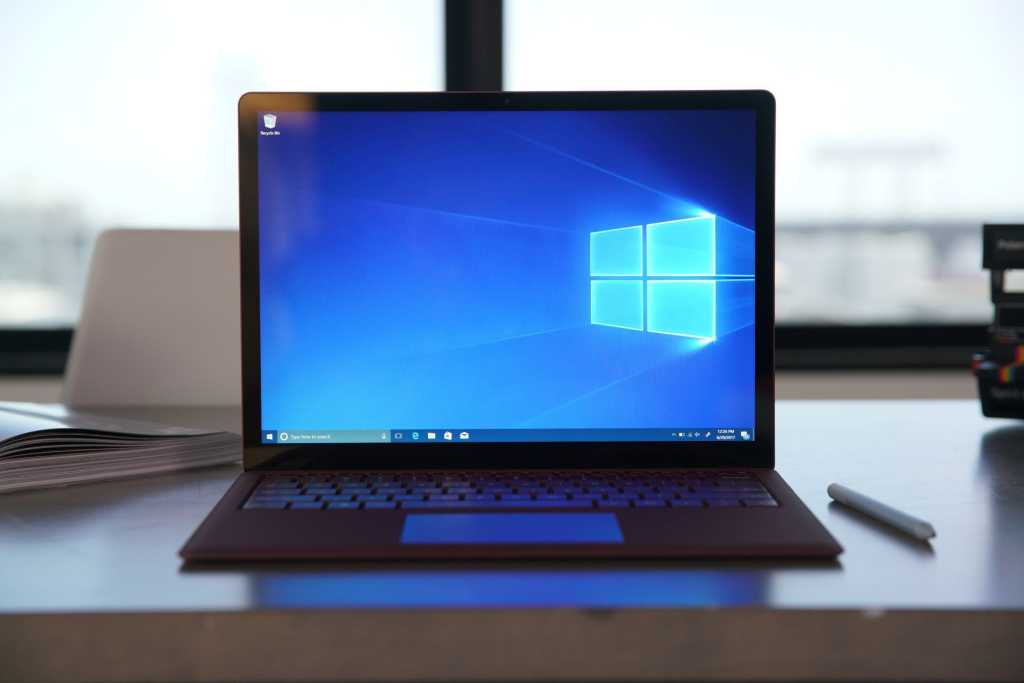 The writing’s on the wall for the 32-bit version of Windows. Microsoft won’t offer Windows 10 May 2020 Update rolling out later this month to PC makers in 32-bit form, with the minimum hardware requirements now mandating the 64-bit version, as spotted by Neowin.

Fear not, though. While Microsoft’s phasing out the 32-bit version of Windows in new computers, it’s not killing 32-bit software support.

That’s a key difference, though the eradication of 32-bit Windows shouldn’t matter for the vast majority of programs and virtually all semi-modern PCs. 64-bit processors have been the standard for years now, and most modern software supports them. Some software still comes in 32-bit form so that it can play nice with people running 32-bit versions of Windows, however, including key programs like Razer’s Synapse, Nvidia’s web helper service, and Microsoft’s own OneDrive app on my own Windows 10 system.

Regardless, it’ll all still work just fine on your PC, new or old. That’s the beauty of Windows’s strong legacy support.

If you already have a 32-bit computer, nothing changes either. And Microsoft promises it’ll still make 32-bit Windows available for other industries that need it for whatever reason. From the minimum hardware requirements:

“Beginning with Windows 10, version 2004, all new Windows 10 systems will be required to use 64-bit builds and Microsoft will no longer release 32-bit builds for OEM distribution. This does not impact 32-bit customer systems that are manufactured with earlier versions of Windows 10; Microsoft remains committed to providing feature and security updates on these devices, including continued 32-bit media availability in non-OEM channels to support various upgrade installation scenarios.”