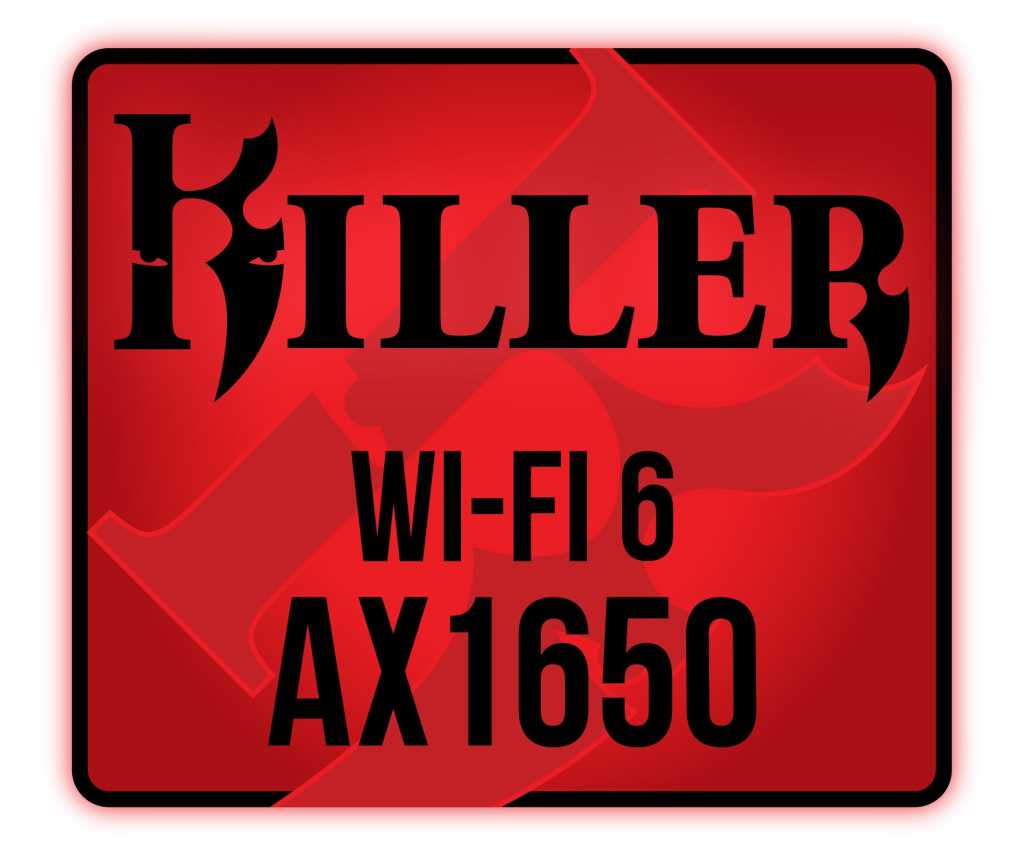 Intel said Wednesday that it has acquired Rivet Networks, and will integrate the company’s Killer Networking line of Wi-Fi networking products into its own wireless portfolio.

Intel didn’t disclose the purchase price of the Killer portfolio of ethernet controllers, wireless chips, and management software that will become part of Intel’s product lineup. Intel did say that Rivet would become part of the Wireless Solutions Group within Intel’s Client Computing Group, and that Intel will continue to license its Killer software to customers.

The acquisition does expand the conversation around Intel’s CPUs to the level of an entire platform. Though Intel’s Core i9-10900K may be the world’s fastest desktop gaming CPU at the moment, Intel is facing intense pressure from AMD in both the desktop and especially the mobile markets—the AMD Ryzen 7 4700U notebook CPU outperforms Intel’s H-series gaming chips. Historically, Intel’s reaction has been to emphasize other aspects of the platform, and the Rivet acquisition helps achieve that.

Though Killer’s products encompass both ethernet networking and Wi-Fi (including combining the two for even greater bandwidth), it appears Intel sees the acquisition as a benefit primarily for its wireless business. In a blog post, Intel described Rivet’s purchase as a “terrific complement to our existing Wi-Fi products and helps us further our vision of delivering PC platforms that power every person’s greatest contribution.”

Eric McLaughlin, vice president of the Intel Client Computing Group and general manager of its Wireless Solutions Group, went a bit further, as part of a followup interview. McLaughlin said that Intel will continue to sell both the Killer lines of wired and wireless controllers, and that the technology would be broadly applicable to both consumers, business, and commercial lines. The first products should be integrated into Intel’s portfolio later this year, he said.

The Killer-Intel combination already appears in recent notebooks like the massive Dell XPS 17, so combining the two appears to be a natural evolution. When Killer launched its AX1650 Wi-Fi network card last year, the company said that between the new Wi-Fi 6 technology and its own software, gamers could see up to three times “better” in-game latency than with a standard Wi-Fi chip, and up to a 5X improvement in video streaming.

“We have, you know, world-class hardware and real world-class driver capabilities,” McLaughlin said. “And this brings a layer of software expertise over and above what we have internally, that helps you manage the connection and optimize the connection that you have.”

McLaughlin said that the Rivet acquisition allows Intel to move “beyond the standard,” meaning the capabilities allowed by (and restricted to) a wireless standard like 802.11ax. “We certainly look at ways we can enhance those connections,” he said. “What Rivet does is is prioritize and enable quality of service.”

Strategically, Intel’s purchase of Killer could make it harder for AMD, or for PC makers using AMD’s processors, to include Killer technology. For whatever reason, we haven’t seen many (any?) laptop makers combine Thunderbolt with a Ryzen processor, another I/O technology Intel has promoted.

When asked about whether PC makers will be able to sell Killer technology alongside AMD Ryzen processors, however, Intel’s McLaughlin demurred. “It’s probably too early to comment on that on,” he said.

However you see it, though, the Rivet acquisition builds upon the moves Intel has already made to deliver an improved Wi-Fi experience. Intel’s 10th-gen Ice Lake Core processors took the integrated Wi-Fi 6 MAC (aka 802.11ax) and added an optional “Wi-Fi 6 Gig+” feature on top of it. Wi-Fi 6’s chief benefit was what’s known as “Orthogonal Frequency Division Multiple Access,” or OFDM, decreasing network latency by about 75 percent compared to Wi-Fi 5. Wi-Fi 6 Gig+ increases the size of the available channels to 160MHz, increasing the total bandwidth to a whopping 1.68Gbps, far above the capabilities of most normal routers.

Because of this disparity in available bandwidth, Intel said at the time that it would be building its own router reference designs, which will be sold under the brand names of third-party router manufacturers. It’s likely we’ll see the Killer technology added to these, too.

It’s also probable that the Killer technology will be used to supplement aspects of Intel’s wireless portfolio that have received less public attention. The first is what Rivet calls the Killer Prioritization Engine for Routers, which goes hand in hand with the Killer Intelligence Engine. Both Killer technologies emphasize quality of service rather than raw bandwidth, giving priority to IP packets used for gaming and Internet streaming. The Killer Intelligence Engine also identifies and flags older network access equipment, encouraging users to buy a better router if the current one isn’t providing enough throughput.

The last aspect is certainly the brand itself. Last year, Intel built buzz around its first discrete GPU chips and its gaming “odyssey”, an endeavor that abruptly tailed off when key members of its graphics marketing team left the company. Currently, Intel’s public persona is back to the corporate juggernaut it always was, while “Team Red,” or AMD, is seen as the upstart challenging the throne. Splashing the “Killer” brand on top of Intel’s gaming platforms will add some cachet, while reminding gamers that “Intel Inside” stands for more than just the CPU.

This story was updated at 1:50 PM with additional detail, plus an interview with Intel’s Eric McLaughlin.