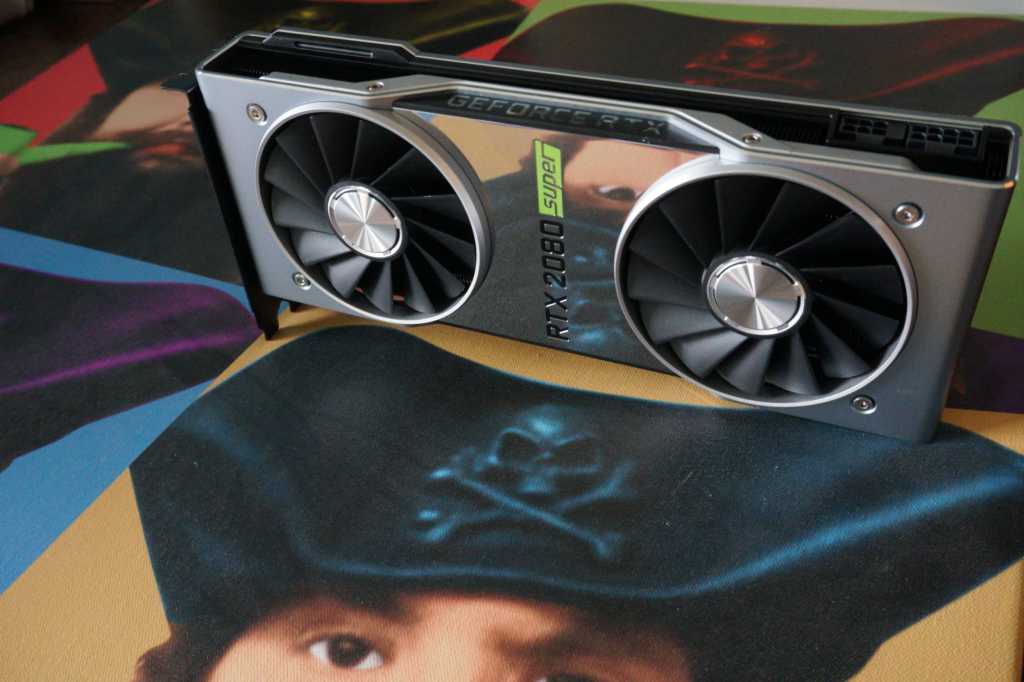 Content creators, start your engines. Today, Adobe officially rolled out hardware encoding support for Nvidia and AMD GPUs in Premiere Pro, After Effects, and Adobe Media Encoder, letting you lean on the power of your graphics card to speed up H.264 and HEVC video exporting.

And when we say speed up, we mean speed up, as you can see in Adobe and Nvidia’s comparison graphs below. Nvidia says the newfound support for the NVENC hardware encoder in GeForce and Quadro GPUs can allow video editors to export videos up to five times faster than CPU rendering alone.

Your mileage will vary depending on the workload, however. In a quick H.264 export test performed by Adam Patrick Murray, PCWorld’s lead video director, on a system with an Intel Core i7-6900K and a GeForce RTX 2080 Super, activating GPU encoding ramped up GPU utilization—as you’d expect—and cut the render time in half. 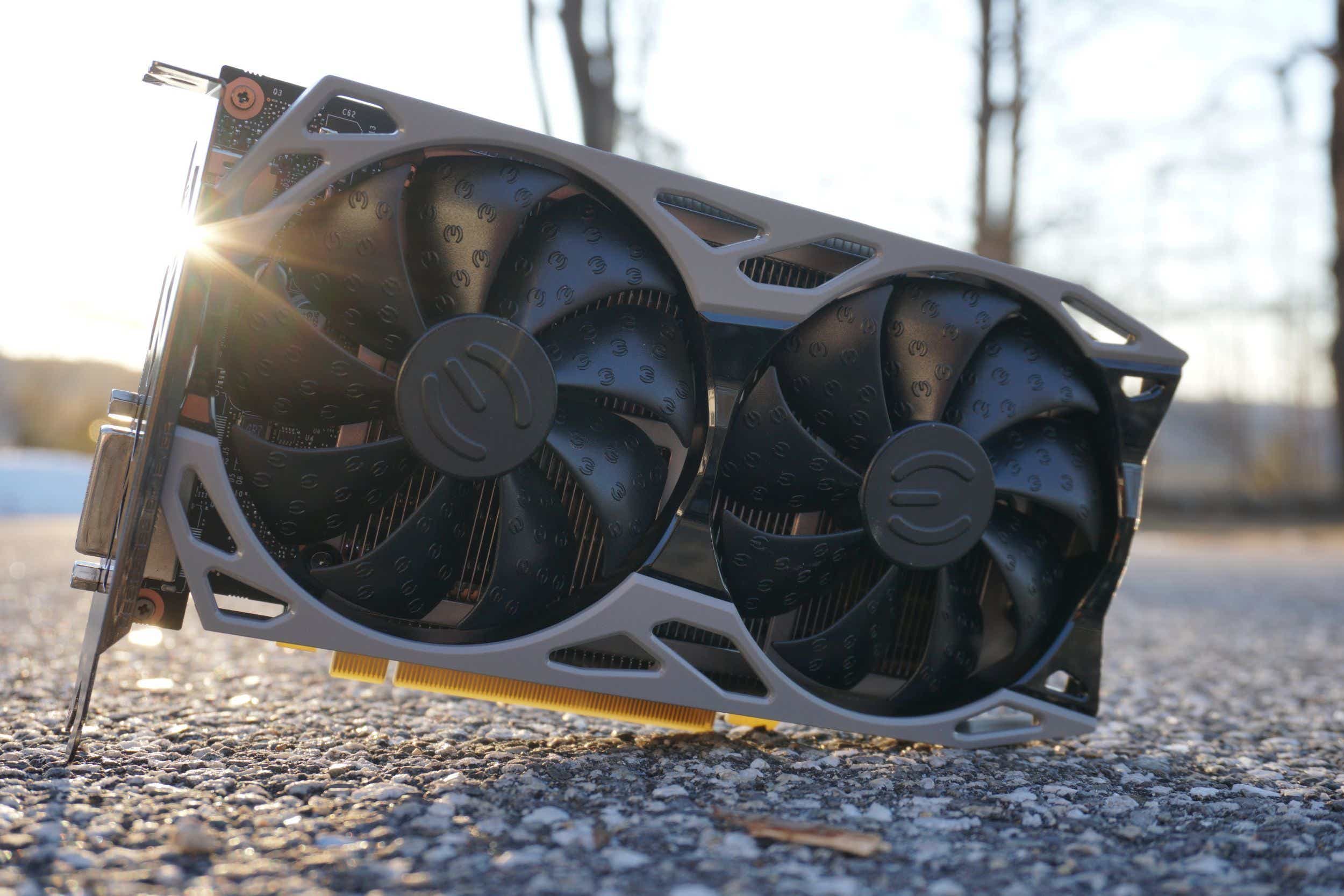 Flipping the GPU encoding switch changes some of your available quality options, however. Adam reports that you can’t use GPU encoding with two-pass VBR (variable bitrate), only one-pass VBR or CBR (constant bitrate). There could theoretically be an image quality hit if you’re accustomed to using two-pass VBR, though we’ve yet to test the new feature extensively.

Boutique system builder Puget Systems benchmarked Premiere Pro’s new NVENC encoding support while it was in beta, however, and found “this feature resulted in between a 2-4x improvement in export times depending on the source codec with a minimal (if any) decrease in video quality.”

Previously, hardware encoding was limited to Intel CPUs that supported the Quick Sync feature, or limited support for some CUDA workloads on Nvidia GPUs. If you’re hoping to hop onboard the GPU encoding bandwagon, Adobe recommends using a graphics card with at least 4GB of onboard memory for 1080p videos, 6GB of VRAM for 4K videos, or 8GB or more of VRAM for higher-resolution tasks. Our guide to the best graphics cards focuses on PC gaming, but it can help you find the right GPU to fit your needs regardless of your budget.

“Also included in today’s release is support for Apple’s ProRes RAW in both Premiere Pro and After Effects,” Nvidia says. “For the first time, video editors and motion graphics artists can import and edit ProRes RAW files in Windows with no need to transcode. This is accelerated by CUDA, available exclusively on Nvidia GPUs.”

That’s a big win for Nvidia’s creation-focused RTX Studio laptops. Speaking of which, Dell also redesigned its Precision workstation lineup, with the Dell Precision 5750 joining the Precision 7000 series in the RTX Studio program. It comes with swanky Quadro RTX 3000 graphics and the free three-month subscription to Adobe’s Creative Cloud common to all Studio notebooks.

Keen to try out all the new features? Just open up Premiere Pro, one of many programs worth paying for. We’re already seeing it available on our systems.