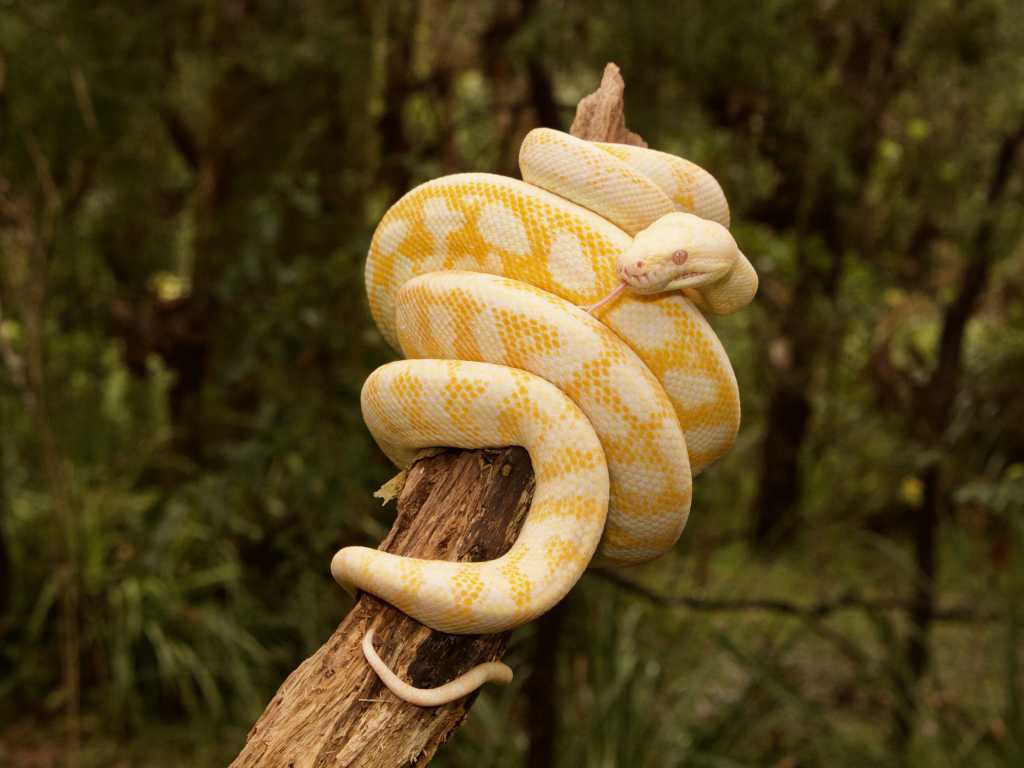 Python is a popular programming language for developing web applications, data analysis, and writing simple scripts for automation. If you’ve got extra time on your hands right now, Humble will sharpen your Python chops or even help teach the wonders of Python to your kids. For the next two weeks the site is offering the Humble Book Bundle: Learn You Some Python By No Starch Press.

As with other bundles, this one includes three tiers, allowing you to spend as little as $1 or as much as $15 to get a whole lot of Python books and references.

First, at the $1 level there’s Teach Your Kids To Code: A Parent-friendly Guide to Python Programming, Invent your own Computer Games with Python, Black Hat Python, and Gray Hat Python.

Finally, we come to the $15 or more tier for another five titles including Python Crash Course, 2nd Edition, Automate the Boring Stuff with Python, Python Flash Cards (PDF only), Serious Python: Black-Belt Advice on Deployment, Scalability, Testing, and More, and Impractical Python Projects.

If you’ve ever wanted to enter the wonderful worlds of data programming or web development with a powerful programming language named in tribute to a British comedy troupe, now is your chance.

You can also augment your studies with our top picks for the best online courses for learning Python if you want to go deeper.

[Today’s deal: Humble Book Bundle: Learn You Some Python By No Starch Press.]