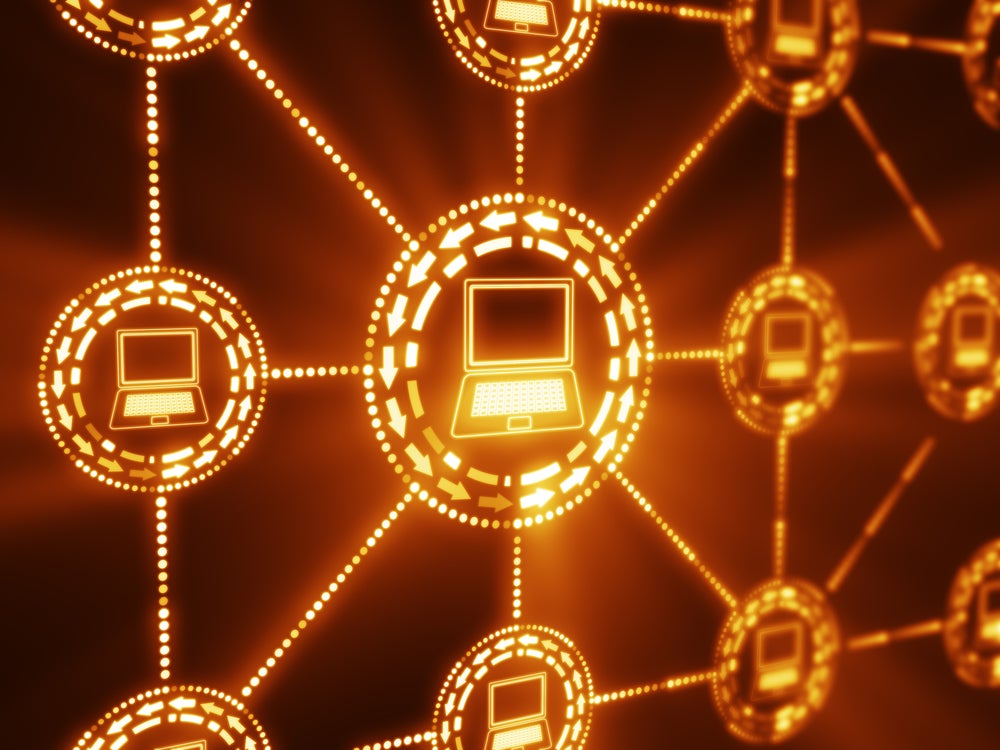 Intel’s networking ambitions go beyond the high-profile purchase of Rivet Networks and its Killer Networking lineup, which should beef up its Wi-Fi quality. Intel also plans to optimize Bluetooth and connect everything on your desk wirelessly.

Eric McLaughlin, vice president of the Intel Client Computing Group and general manager of its Wireless Solutions Group, told PCWorld what the company’s plans were for the new Killer technology. But, he added, Intel was also working to solve a pair of problems that hadn’t yet been satisfactorily solved by the PC industry.

One of the reasons that Intel bought Killer was for the Killer Intelligence Engine, a piece of software that performs two important tasks. Of all the Wi-Fi signals that surround your PC, the Intelligence Engine identifies the one that will deliver the most throughput. (The other is that is that if the Engine can’t identify a satisfactory Wi-Fi signal, it will recommend an upgrade.)

Intel apparently wants to bring that interactivity to Bluetooth. The difference, however, is that a PC locks onto a single Wi-Fi signal. With Bluetooth, a PC has to connect to multiple Bluetooth radios, all vying for attention, and must maintain solid connections throughout.

McLaughlin characterized Bluetooth as somewhat neglected on the PC platform. “A Bluetooth radio gets ignored in a lot of ways,” he pointed out. “They’re optimized in the phone, but they’ve never been optimized on the PC.”

Intel is ready to change that, McLaughlin continued. “We are looking at ways that we can enhance the Bluetooth capabilities that are in your system, and basically get to a point where you’ve got multiple Bluetooth solutions connected to your platform, and they all work seamlessly—audio, keyboard, mouse, all these other peripherals.”

It’s probably fair to say that Intel’s always been obsessed with extreme bandwidth, in its CPUs, in its Light Peak optical connections, early failed wireless attempts like WiMAX, external I/O interfaces like Thunderbolt, and more. So it’s easy to believe that Intel is considering another run at connecting everything PC-related on your desktop via wireless.

Intel’s McLaughlin said the Rivet acquisition opens the door for re-considering using Wi-Fi devices or 60Hz+ wireless technologies as more of a wireless backbone. “There are new capabilities that Wi-Fi will begin to enable, things that were difficult under standard-space Wi Fi only,” McLaughlin said. “Things like docking peripherals into your monitor, keyboard, mouse, everything simultaneously with no connections, no wires.”

We’ve gone down this road before, of course, with products like the Dell Wireless D5000, which forged a wireless connection between your PC and a wireless dock for all of your peripherals (including your monitor). It sounds like Intel’s goals this time are more ambitious.

If that’s the case, it’s probably a good idea that Intel bought Rivet, and its ability to manage multiple wireless devices while maintaining strong connections between them. Intel’s research shows that a typical household includes an average of 11 Wi-Fi devices. It sounds like Intel’s future anticipates many more wireless connections to be added to the mix.