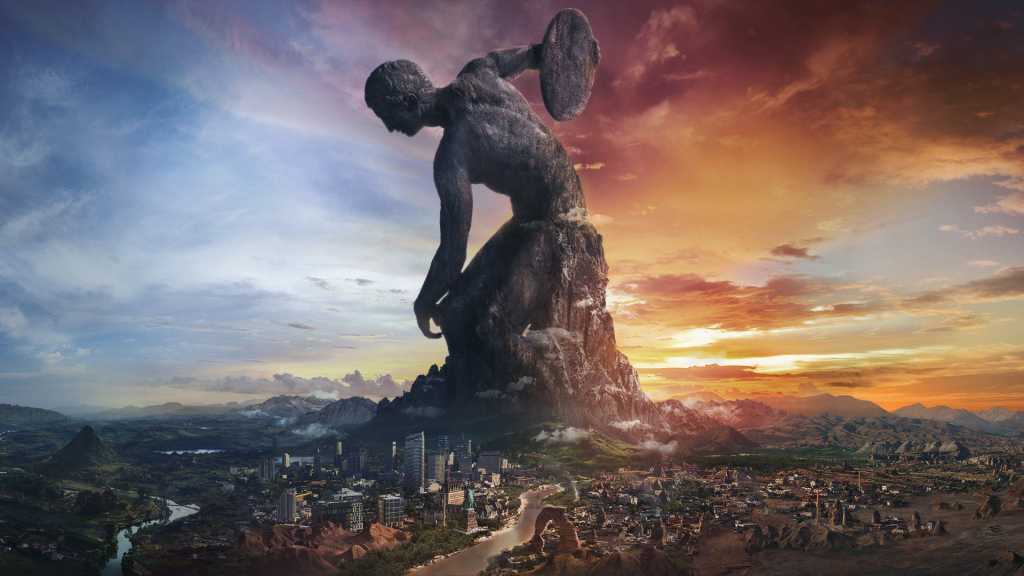 I hope you grabbed Grand Theft Auto V from the Epic Games Store if you wanted it, because it’s gone now. Another Thursday, another deal. Luckily Epic chose one hell of a follow-up. From now until next week, you can grab Civilization VI for free through the Epic Games Store.

It’s the baseline Civilization VI, and any Civilization veteran knows the game is never really complete until you’ve acquired the expansions. Those expansions, Rise and Fall and Gathering Storm, are available as a $40 add-on bundle.

That said, Civilization VI is the most complete Civilization base game I’ve seen. As I wrote in our review back in 2016, “Espionage, trade, religion—all the B-tier systems Firaxis shoved into expansions in the past make at least a cursory appearance here, along with city states, resources (both strategic and luxury), and a decent number of factions. It at least feels like a full game, which could not be said about its predecessor at launch.”

I also continue to love the “Districts” system, borrowed from Amplitude’s Endless Legend, which allows your cities to sprawl across more than one tile. Districts change and enhance the look of the map, and while some still prefer the more realistic look of Civilization V, I think VI ended up gorgeous.

It’s a great giveaway, in other words. You could easily spend thousands of hours with Civilization VI without ever purchasing the expansions—especially if this is your first dip into Civilization. I’d still probably recommend Civilization V, which can be had (with all expansions) for a mere $10 more than the Civilization VI expansion bundle. I don’t think Civilization VI ever fully found its legs, and it probably needed one more expansion to tie a bow on it. But maybe that’s what this giveaway is for, to drive interest in another expansion?

We can dream. Get your copy of Civilization VI by next Thursday, before it’s replaced by another mystery game. I can’t even imagine what follows Grand Theft Auto V and Civilization VI, but considering these have both been 2K games? My money’s on Borderlands.