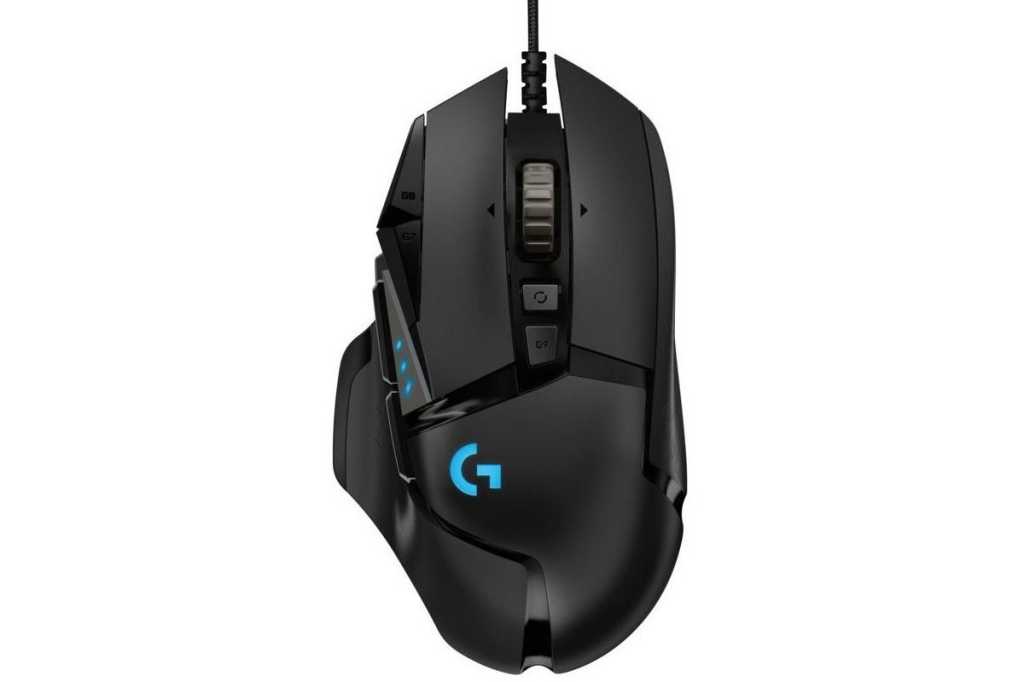 Our favorite general purpose gaming mouse is on sale for a great price at Micro Center today. The retailer is selling the Logitech G502 Hero for $50Remove non-product link. That’s about $25 cheaper than you’ll find elsewhere and $30 off the MSRP. The best part is you don’t have to head to your local shop, as this deal is available for shipping—a rarity for Micro Center’s best deals.

“The G502 Hero is a top-tier option,” we said in our review. It’s one of the most comfortable mice around, with a lot of buttons that are very well placed–11 in total. And you can fine-tune everything, including those buttons. If you don’t like the default feel, Logitech ships the G502 Hero with five weights that can be added for more heft. The scroll wheel is also customizable, with notched and smooth navigation modes.

As with most high-end gaming mice, this one comes with a 16,000 DPI sensor. That’s fantastic for gaming experts, but newcomers to should start out with something a little more reasonable, such as 1800 or 4500 DPI.

The mouse should also last quite a while since it has Omron switches rated for 50 million clicks.

“Some iteration of Logitech’s G502 mouse has been on this list ever since it first released back in 2014, and for good reason,” we say in our roundup of the best gaming mice, crowning the G502 Hero as the best pick in the land. Today, you can get your hands on the long-time champion for cheap. You won’t regret it.