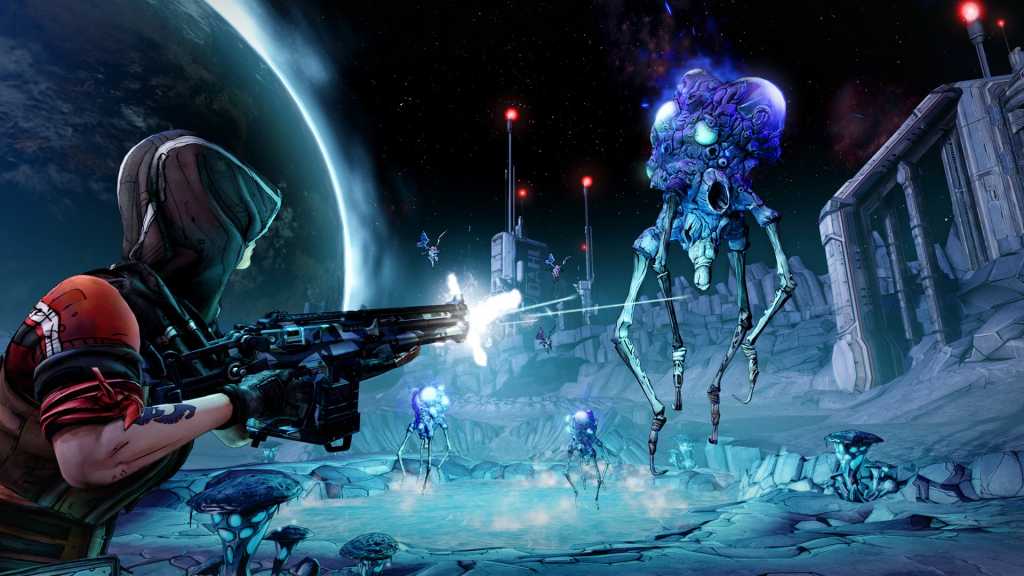 Epic’s been on a tear the past few weeks, giving away some great games from 2K’s back catalogue for free. First it was Grand Theft Auto V. Then last week it was Civilization VI. Now, as the calendar flips to another Thursday, Epic is giving away copies of Borderlands: The Handsome Collection. Claim it, and it’s yours forever.

I’d like to take credit for guessing correctly. Last week I tried to think over the remaining 2K games that could qualify for a giveaway, and Borderlands was the first to come to mind. Then I found out the entire list leaked early though, making my guess essentially meaningless.

If you haven’t already picked up Borderlands 3 though, or if you never got into Borderlands at all? Sure, grab The Handsome Collection—and then get your friends to grab it. Borderlands is always better with friends. It’s a perfect chat-while-shooting game, and while I imagine Borderlands 2 feels a bit dated in the Destiny era, you can’t beat free. That goes doubly when trying to rope friends into something.

Like always, you’ll need an Epic Games Store account and the presence of mind to claim your copy before next Thursday, June 4. That’s when this freebie will disappear and the next will take its place. The leak says that next game will be ARK: Survival Evolved, and the leak hasn’t lied yet, but check back next week for full details.