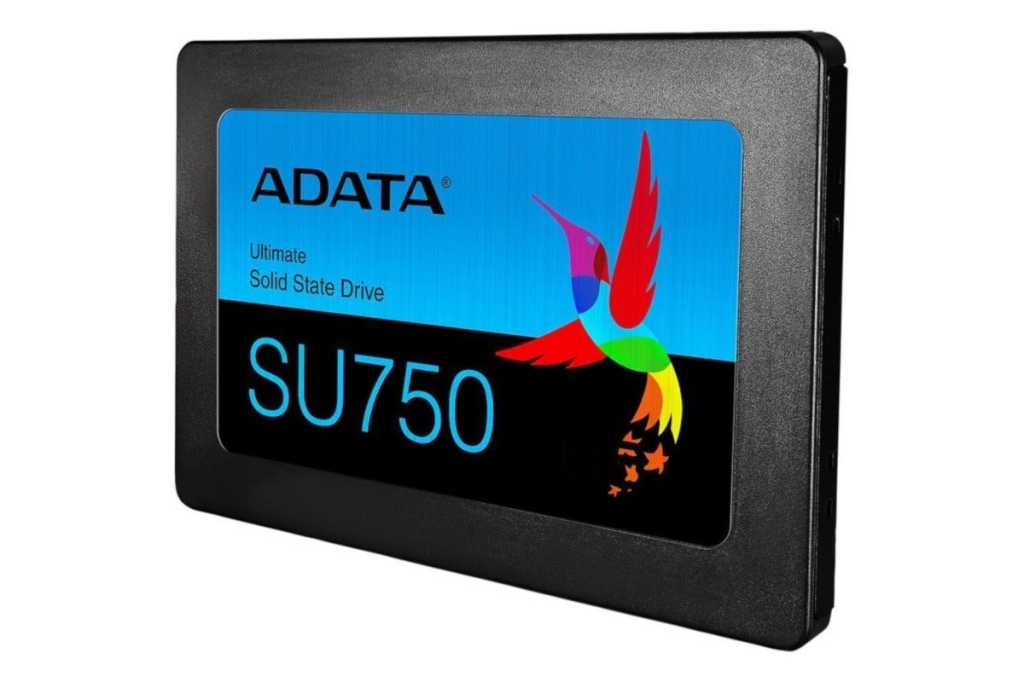 Drives from Adata don’t top any of our best SSD lists, but we sure do like them as bargain priced options. Right now, Adata via Newegg is selling the 512GB 2.5-inch Adata Ultimate SU750 SSD for $55Remove non-product link. The sale price ends just before midnight on Thursday evening, Pacific time. If Newegg sells out, Amazon is selling the same SSD for just a few dollars more at $58.

As this is a 2.5-inch SSD it uses a SATA III interface instead of the speedier and more modern NVMe. This particular drive is using triple-level cell (TLC) NAND as most SSDs do these days, but it uses faster SLC NAND for the cache, and there’s also a DRAM cache buffer.

Adata says the read speeds can go up to 550 megabytes per second, while the write speeds top out at 520 MB/s. For anyone who’s currently still using a hard drive in their laptop or desktop, this SSD will make a dramatic improvement to your system’s responsiveness. We’re not just talking about faster boot times, but also faster performance for starting programs and accessing files. Adding an SSD is the best upgrade you can make to an older PC.

This drive is also a nice way to add a little more cheap storage to a desktop tower with a spare SATA III slot on the motherboard. We haven’t tested this model, but an SSD at $55 is well worth a shot—especially from a known brand such as Adata.