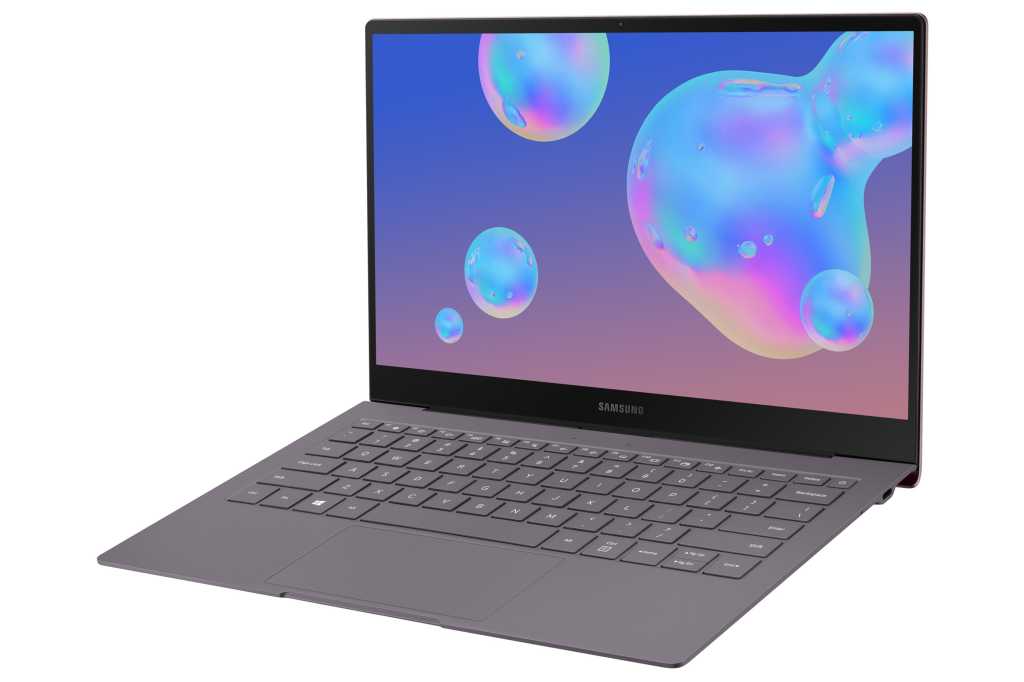 Samsung announced Friday what could be the most interesting laptop in some time. The latest Galaxy Book S with Intel’s new “Lakefield” hybrid chip inside will compete against Qualcomm’s battery-sipping Snapdragon 8cx chips vying for all-day battery life.

In fact, Samsung already offers a version of the Galaxy Book S with a incredible 16 hours of battery life for an even $1,000, which PCWorld reviewed in March. Unfortunately, that otherwise excellent laptop comes with the usual restrictions associated with a Snapdragon processor: slower performance when it has to emulate software, and (for now, anyways) a complete inability to run 64-bit X86 instructions.

Intel’s Lakefield should come with none of those limitations, since Intel has said that the stacked chip, which consists of a split between Intel’s “Sunny Cove” CPU architecture and its ”Tremont” Atom chips, both run natively on the X86 instruction set. Both Lakefield and the Snapdragon chips share a “big/little” architecture, however, where there are several performance cores designed to take on big, beefy workloads and several low-power cores that take over when the PC is in idle more or running simple tasks.

The key questions that the new Galaxy Book S will have to answer involve battery life and performance. While we can’t really say too much about the performance, the specs are tantalizing. Yes, the Lakefield Galaxy Book S weighs less than the Snapdragon model, but the battery is bigger: 42Wh versus 39.8Wh. (The latter was the actual capacity of the battery in our review unit, though the rated battery capacity is identical, at 42Wh.). And the Lakefield Galaxy Book S also offers an Outdoor Mode, boosting the screen brightness to 600 nits so you can work on the road. Clearly, you won’t receive all-day battery life with that enabled, but working on your balcony or porch seems like a possibility.

The new Galaxy Book S does include LTE, however. Qualcomm has made integrated LTE a staple of its Snapdragon platform. The Lakefield-based Galaxy Book S uses an undisclosed LTE (Cat 16) modem alongside the processor and the Wi-Fi 6 (Gig+) solution that Intel’s been pushing instead.

Finally, there’s the webcam: just a 1 megapixel user-facing camera, from a company that manufactures smartphones with some excellent camera sensors inside. It’s clear that this design decision was made before the pandemic, but it’s still disappointing. We’re also not sold on the lack of Thunderbolt ports, either, though that decision may have been reached to keep the price down.

Still, Samsung’s Galaxy Book S (2020) stands out as the first time we’ve seen Intel’s Lakefield processor, or whatever Intel wants to call it. Color us intrigued.

Clarification: We’ve updated this article to note that the battery capacity of the Qualcomm Snapdragon-powered Galaxy Book S was the actual figure. The rated capacity of both the Snapdragon and Lakefield variants are identical, at 42Wh.