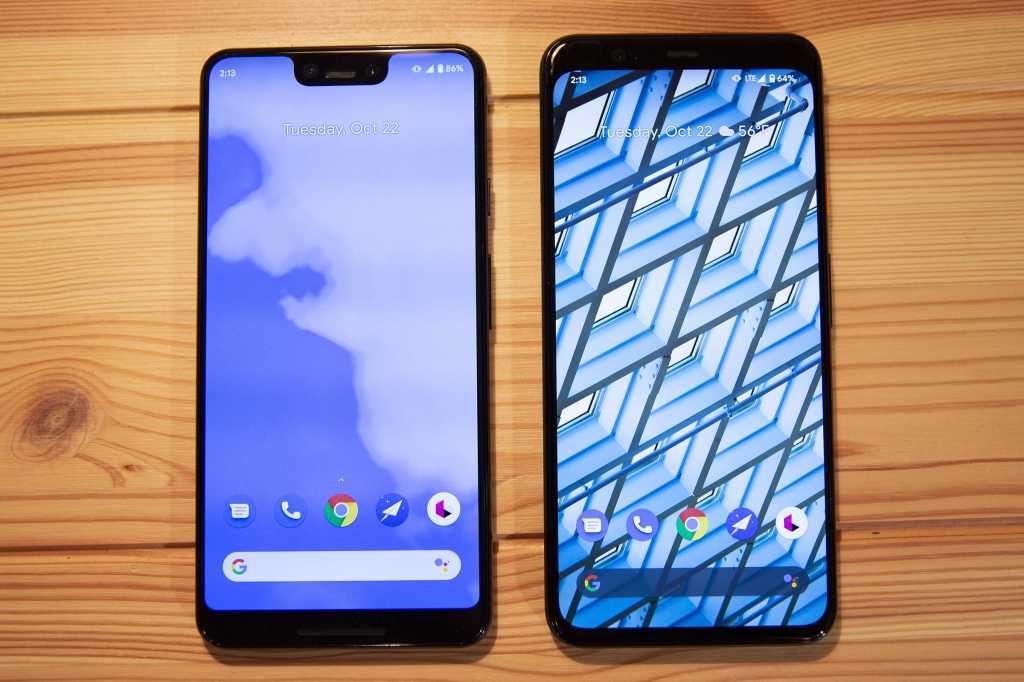 Google just introduced a number of great updates to Android, but only for its own Pixel product line. While that’s awesome for Pixel users, it shuts out the rest of the Android community from important upgrades.

There was a time when new Android updates brought more than just bug fixes and security patches. Like iOS, Google once handed out new features and enhancements throughout the lifespan of each version of Android to keep devices fresh and clean.

For example, this latest drop includes adaptive battery improvements to make your phone last longer, a new bedtime feature in the Clock app that can play ambient noise and automatically limit notifications, and safety features that can alert your emergency contacts if you’re alone and in a potentially dangerous situation.

These aren’t just fancy new filters for the camera or stickers for Messages. They’re useful, important features that the rest of Android is missing out on. At a time when phone makers are working faster than ever to deliver updates as soon as they’re available, Google is keeping the best and most crucial Android features for its own phones. In particular, the life-saving Personal Safety app that will alert your emergency contact if you’ve been in a crash and now will check in on you if you’re out alone is only available for Pixel users. That’s a feature that should be baked into Android, not available as an exclusive app.

It’s not just new features, either. The excellent Recorder app is limited to Pixel 4, 3a, 3, and 2 phones. The full power of the new Google Assistant is hamstrung on other Android phones. Google Duo is far superior on Pixel phones. And on and on.

Now, it’s entirely possible that most of these features are part of the Android 11 update in the fall. Specifically, Android Police is reporting that the Clock app’s bedtime features “will be coming to all Android phones later this summer, following a short period of Pixel exclusivity.” Google was supposed to provide more details on the next version of its operating system this week, but it decided to postpone the launch due to the ongoing protests across the United States. It’s possible we could have learned more about it then.

Even so, Google is drawing an increasingly thick line in the sand between Pixels and the rest of the Android world—including phones that are part of the Android One program—for no other reason than to make its own phones more attractive.

It’s one thing to make a better camera or a fancy stand, but now Google is using Android against its partners. Google is fully within its rights to release new features for the Pixel, but Android users everywhere could benefit from battery and safety features. Unless you own a Pixel, you’re going to be waiting a while to get them, if they ever come.

Update 6/2: Added a link and clarification for the Personal Safety app.